The look of the all-new M2 2023 car from the Bavarian company BMW (BMW) has been leaked before its official launch, which has not been scheduled for the time being, but we are likely to reveal it during the current year.

As a reminder, and before talking about this leaked image, the newest BMW 2023 cars that our team at ArabGT introduced you to:

Our team had previously talked in a number of previous news about the power of the all-new BMW M2 and also provided you with spy photos of it and it is hidden under the camouflage that obscures its external features, but today we got a picture that shows in a leaked manner the shape of a new M2 2023 car without camouflage before its official launch.

However, it seems that BMW has not been able to keep the all-new M2 out of the prying eyes of netizens, according to what was posted by the account wilcoblok on Instagram (Instagram) A great deal of detail about this new coupe from the rear.

According to a post on social media, the source of the photo was another Instagram user, bmw_m_collector, a BMW M car lover. 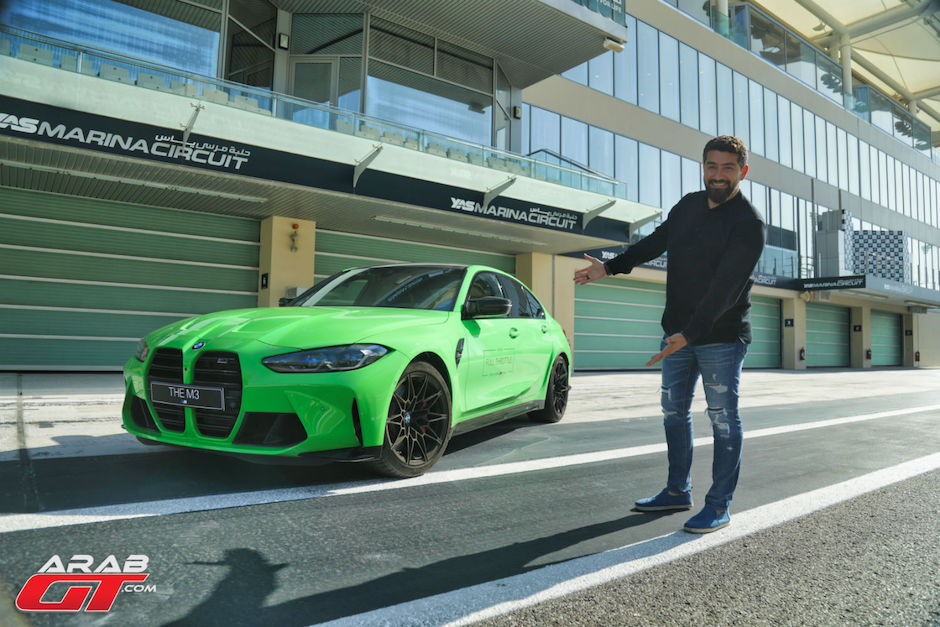 The only photo that shows the shape of the new M2 2023 from the rear is clear to us. The taillights look the same as those of the outgoing model, as opposed to going for the narrow design of the lights on my model; The larger M3 and M4, the LED headlight graphics have been revamped, and the vertical spoiler has been kept as well, while the quad exhaust pipes are barely visible in the leaked photos.

This isn’t the first time a new BMW M2 design has been leaked online. Last year, the M2’s front bumper shape was posted on Instagram, revealing the square grille and corner ports of the compact coupe.

There are rumors that an all-new BMW M2 will be unveiled this month as part of the Goodwood Festival of Speed ​​2022, God willing.