Total employees are on national strike on June 24, for a period of 24 hours. Inflation is called into question, to justify this movement.

Total employees revolt. At the call of the CGT, the employees decided to organize a strike day on June 24. For 24 hours, hardly a drop will enter or leave French refineries. The whole country should be impacted.

Refinery employees Gonfreville-l’Orcher (Seine Maritime), Feyzin (Rhône) have planned to mobilize. They are imitated by their counterparts in the Mede bio-refinery (Bouches-du-Rhone). But also by those of the old Flanders refinerynear Dunkirk, in the North.

Walkouts are also expected at Donges (Loire Atlantique). 14 of the 19 factories the Hutchinson subsidiary (aeronautics and automotive) could follow this trend. same for me Saft (batteries for maritime transport) on the side of Bordeaux and Poitiers.

The CGT, at the origin of this call to strike, thus envisages strong action. ” No product will go in or out for 24 hours from these sites”provides the union. Which could handicap certain gas stationsif the latter do not have enough stock.

Inflation is obviously questioned by the union. The agreement signed at the beginning of the year provided a salary increase of 2.35% and that no employee should receive less than 1,000 euros gross per month. He was judged ” sufficient “.

Except that since inflation changed the situation. Employees suffer. When at the same time, the group has garnered in one quarter a net profit of more than 4.6 billion euros. Thierry Defresne, CGT secretary of the TotalEnergies SE European works council, believes that profits are poorly shared.

“We arrive at a total of $10 billion that was paid out to shareholders for the year 2021″he reminds France info. “So we think that indeed, there is an imbalance. »

“And in addition, faced with the 2.35% that was given to employees at the start of the year, if we compare the 52% increase in CEOit is believed that in this story and in the face of the historical record of TotalEnergies, employees are the forgotten ones” he concludes.

Fuel: new discount at Total, how to take advantage of it?

Fuels: Total asks for vigilance in the face of scams

Fuels: the cost of refining explodes and weighs on prices 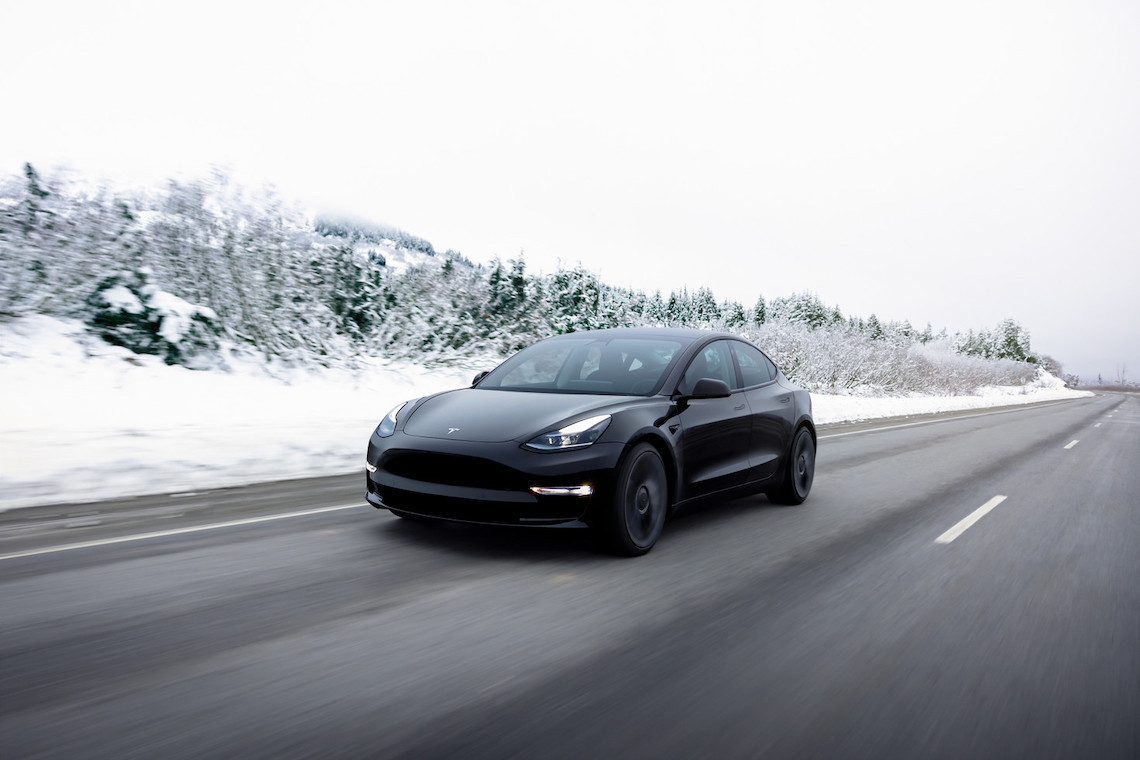 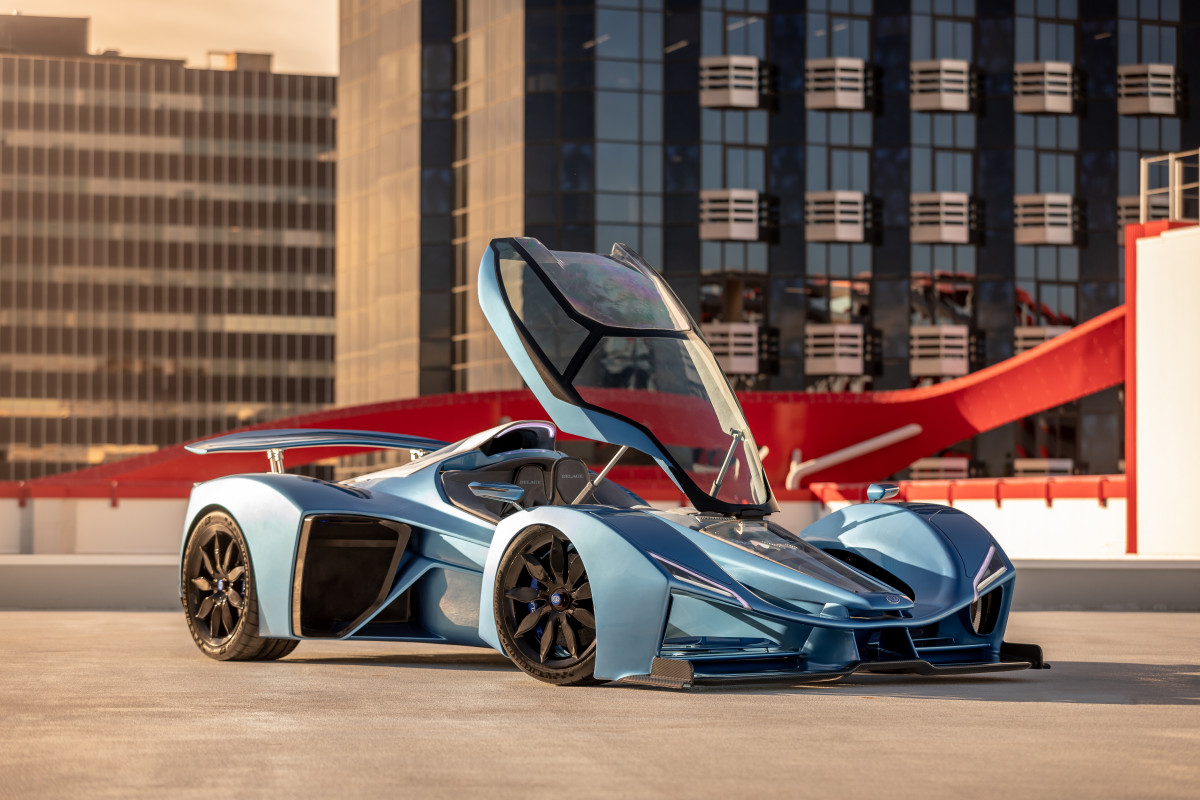