It was a marathon sale that took place on January 10 at Le Puy en Velay (Haute-Loire). Orchestrated by Master Philippe Casal, this “dispersion” offered just under five hundred lots (our description is to be found here). And for motorcycle enthusiasts, we had to wait for the end of the sale.

The estimates for motorized two-wheelers were quite low, which meant that they were exceeded during the auctions. Despite this, we remained within the realm of reasonableness.

The Bultaco Sherpa a priori complete, rotating but to be revised was estimated at 800 euros. Even with an auction of 1,650 euros, it remains consistent.

The 125 cc from the so-called “popular” fifties trade for around 800 to 1,000 euros when they are complete and need to be restored. Estimated at 200 euros and sold for 600 euros, we are still in the nails for this Monet Goyon S6V.

Ditto for the Peugeot estimated at 200 euros and which sees the hammer fall on the auction of 900 euros.

It climbs for the Magnat Debon (a Terrot in fact) estimated at 700 euros but which changes hands for the sum of 2,650 euros.

We continue next page with the Solex: did the estimate of 100 euros each resist?… 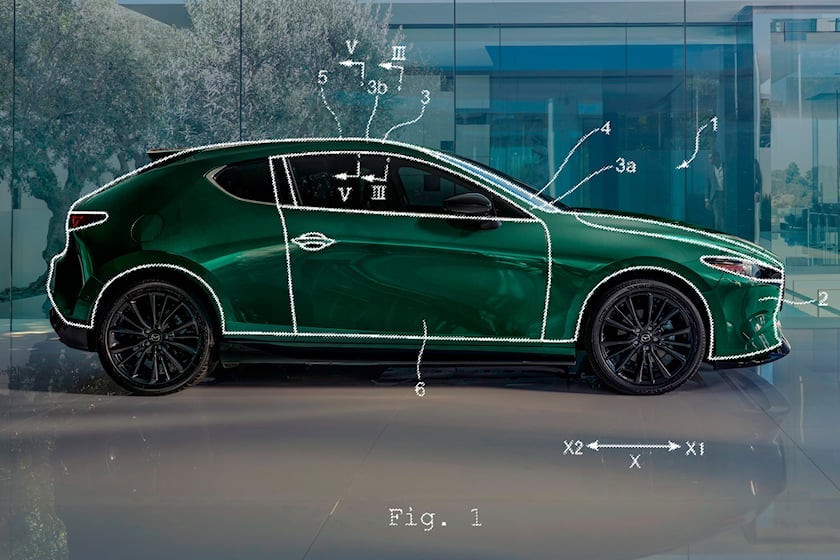