The goodness of the BMW M2 as a largely unfiltered driver’s car has earned it a spot among the M brand’s greatest hits. Much of its behind-the-wheel joy has spilled over to the newly redesigned 2-seriesparticularly the brawnier-than-ever M240i model. But where does that leave the next-generation M2? We still don’t know a ton about that car, but BMW invited us to drive prototypes around Austria’s 2.6-mile Salzburgring racetrack to learn more.

Firing up the M2 prototype produced the same thrumming six-cylinder growl we heard in our long-term M3and both cars’ controls share a similar satisfying action. The manual—yes, a stick shift is confirmed, complete with automatic rev matching—slots into its gates with a positive if slightly rubbery feel. The ZF automatic, meanwhile, rips through its gears with a quickness that we can fault only for being not as engaging. Weather conditions meant we couldn’t push the M2s hard enough to gauge feedback levels or tell how much more sharply they turn in to corners than before, which the M engineers said was their goal. But the overall feel is one of a tidy, highly responsive sports coupe that, much like the previous car, envelops you at speed. Where the larger M4 exhibits stability bordering on that of a grand touring car, the M2 feels livelier and more willing to rotate under power. Its playfulness remains intact.

Sadly, after a couple of reconnaissance lapses in camouflaged mules fitted with both eight-speed automatic and six-speed manual transmissions, Mother Nature cut our time short. Sprinkles began to fall as soon as we left pit lane, which made for a sketchy surface right off the bat. Steady rain quickly gave way to a downpour, and the cars were soon kicking up roostertails of spray even at moderate speeds. As small rivers ran across the track, the red flag flew, and the circuit went cold.

However, this did give us time to chat with the M engineers sheltering in the paddock. They were coy about some of the car’s specifics ahead of its official debut later this year (it will go on sale next spring), but they were candid about the next M2’s high-level gist: It’s a junior M4. Beneath its stubbier body shell are essentially the guts of the latest M4 cut and M3 sedanincluding their S58 twin-turbo inline-six, their gearboxes and rear-wheel-drive hardware, and their brakes. Even the M2’s staggered 19-inch front and 20-inch rear Michelin Pilot Sport 4S summer tires will be M4-spec.

Like the new 2-series, the M2’s wheelbase will be about two inches longer than the last-gen model’s 106.0 inches, and it will be around two inches wider than the already broad-shouldered 2022 M240i’s 72.4 inches. For reference, the current M4 has 112.5 inches between its axles and is 74.3 inches wide. We’re told that technology creep and additional structural rigidity will bring a small increase in curb weight compared with the last M2CSwhich weighed 3544 pounds on our scales. Engine output should be in the neighborhood of that car’s 444 horsepower—robust, yet appropriately shy of the M4’s 473-hp baseline. No word yet on a future M2 Competition model, but higher-performance variants surely will come in time. Expect 60-mph times in the mid-three-second range as well as 1.0 g of cornering grip. Thankfully, diluting the experience with an all-wheel-drive system does not appear to be part of the plan.

The M2’s interior treatment will likely mimic the straightforwardness of the 2-series it’s based on, and its lightly buffed exterior should make it look like an M240i on a CrossFit regimen. Pricing will need to remain sufficiently distanced from the M4’s $72,995 starting point, likely just north of $60K. Beyond that, we’ll just have to wait. But our all-too-brief initial exposure gave us plenty to look forward to from one of BMW M’s best products. 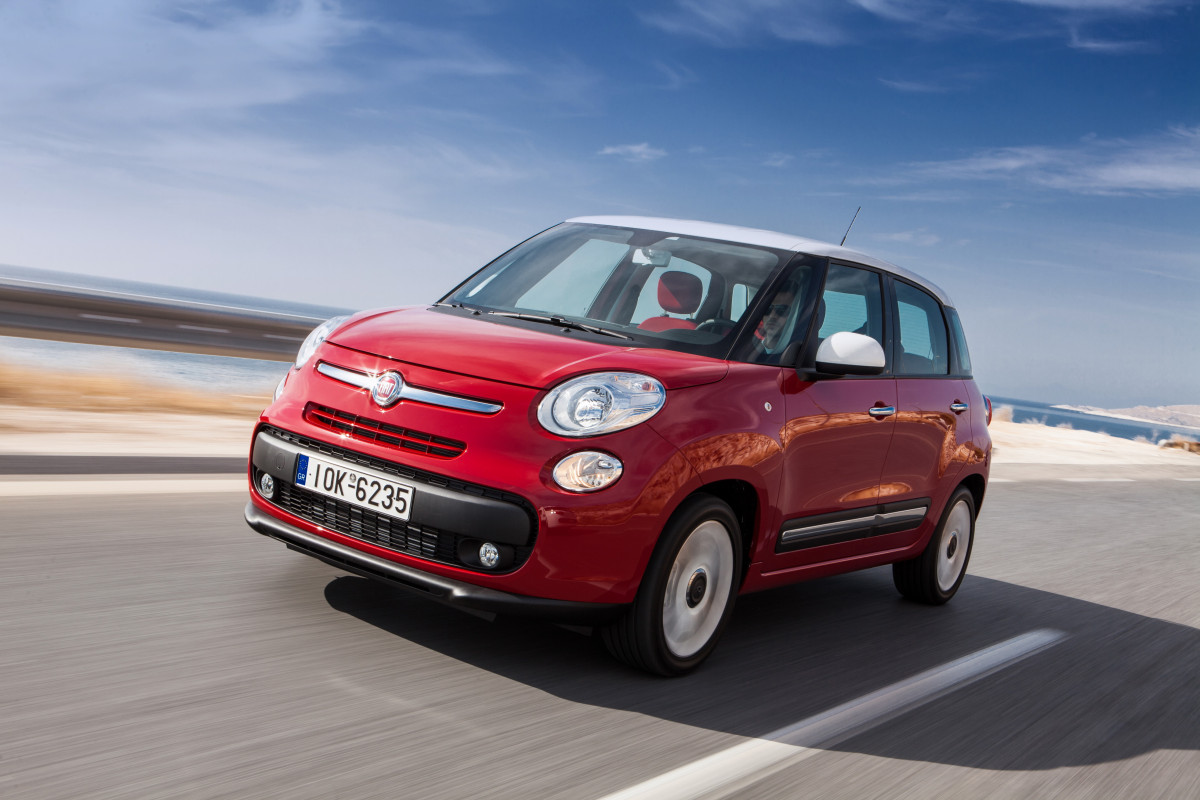 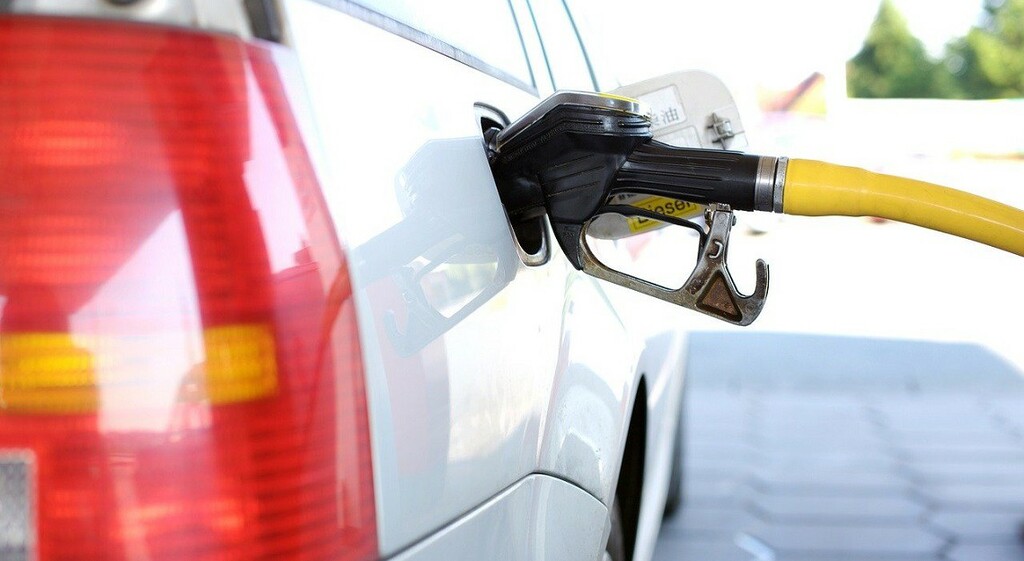