Bought by SIAC Motors which is one of the largest Chinese manufacturers – and the 7th in the world – in 2007, it was not until 2020 to see MG return to France. But, the manufacturer known in particular for its small roadsters has changed radically since its range now consists only of electrified SUVs (electric and plug-in hybrid). Logically, the beginnings were relatively slow. With 3 points of sale, one should not expect miracles and it is a little more than 700 models which have found buyers. In 2021, MG accelerated with the establishment of 120 resellers, the arrival of a third model, the Marvel R and the results took off with nearly 5,000 copies sold. It’s the EHS (plug-in hybrid) which is the best-selling, then followed by ZS EV.

When the latter appeared in 2020, it did not stand out for its particularly inspired design. We could even say that it was relatively bland and above all it was almost impossible to tell the difference with the MG EHS (the plug-in hybrid version) or the petrol version not distributed here but indeed marketed in England. Less than a year after its launch in France, it has benefited from a major restyling covering many elements.

The most visible changes obviously concern the lines which are now specific to this electric version. Impossible to confuse him now. Thus, the whole face has been recast. The ZS now sports a full grille that incorporates the charging hatch as a Hyundai Kona electric for example.

The headlamps display a new light signature while the redesigned front fascia gets a more refined look. The modifications bring to the whole a clear gain in terms of seduction and are successful. The rear changes are less significant with LED lights and a redesigned bumper.

Inside, there are many amenities. First of all, we see a 7-inch digital instrumentation (compared to 3.5 before the restyling), and a 10-inch (8-inch) multimedia screen, while the central console has been completely redesigned for the occasion. Other new features include the introduction of grab handles, red stitching and carbon-effect inserts. The rear vents with USB-C sockets, a 3rd headrest and new sunroof controls are also part of the new equipment. All these improvements bring a gain of modernity to the ZS EV. The presentation remains classic and the quality of the materials is satisfactory.

Status quo for the practical aspects. At the rear, the roominess is very good, especially the legroom. Too bad the modularity is limited since the bench only offers an ordinary functionality, by folding 60/40, while the fixed seat prevents having a flat floor. The trunk volume oscillates between 448 liters and 1,166 liters. Finally, it should be noted that this ZS is now able to tow, which was not the case before. Admittedly in a modest way since limited to 500 kg, that is to say the equivalent of a trailer of modest size. 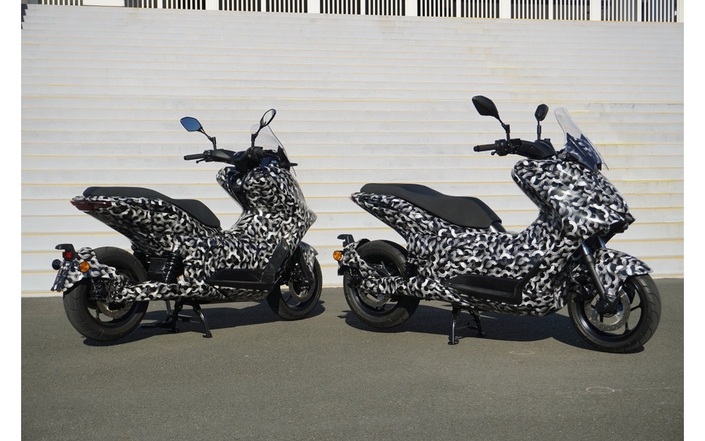 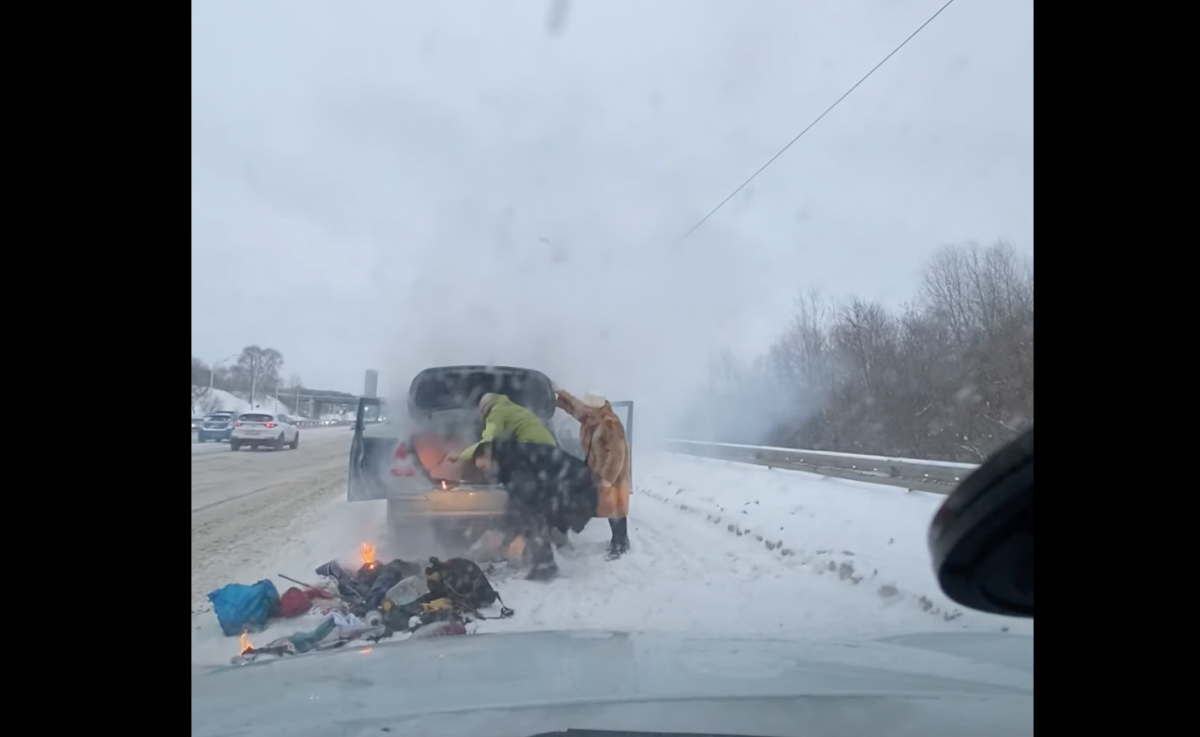