Al Murabaa Net – $142 million, or 532 million riyals, is an unbelievable number for any car.. But this may be the price of a Mercedes 300 SLR Olenhout Coupe, the very rare 1956 model, if recent British reports are correct.

Mercedes made only two copies of this amazing version after withdrawing from motor racing after the famous Le Mans accident in the mid-fifties, which caused dozens of deaths.

The name “Olenhout” comes from the name of the head of Mercedes’ testing department, Rudolf Ullenhout, who began using one of the versions periodically to spend the company’s business, and it can be considered an outright racing car but equipped and suitable for public roads. 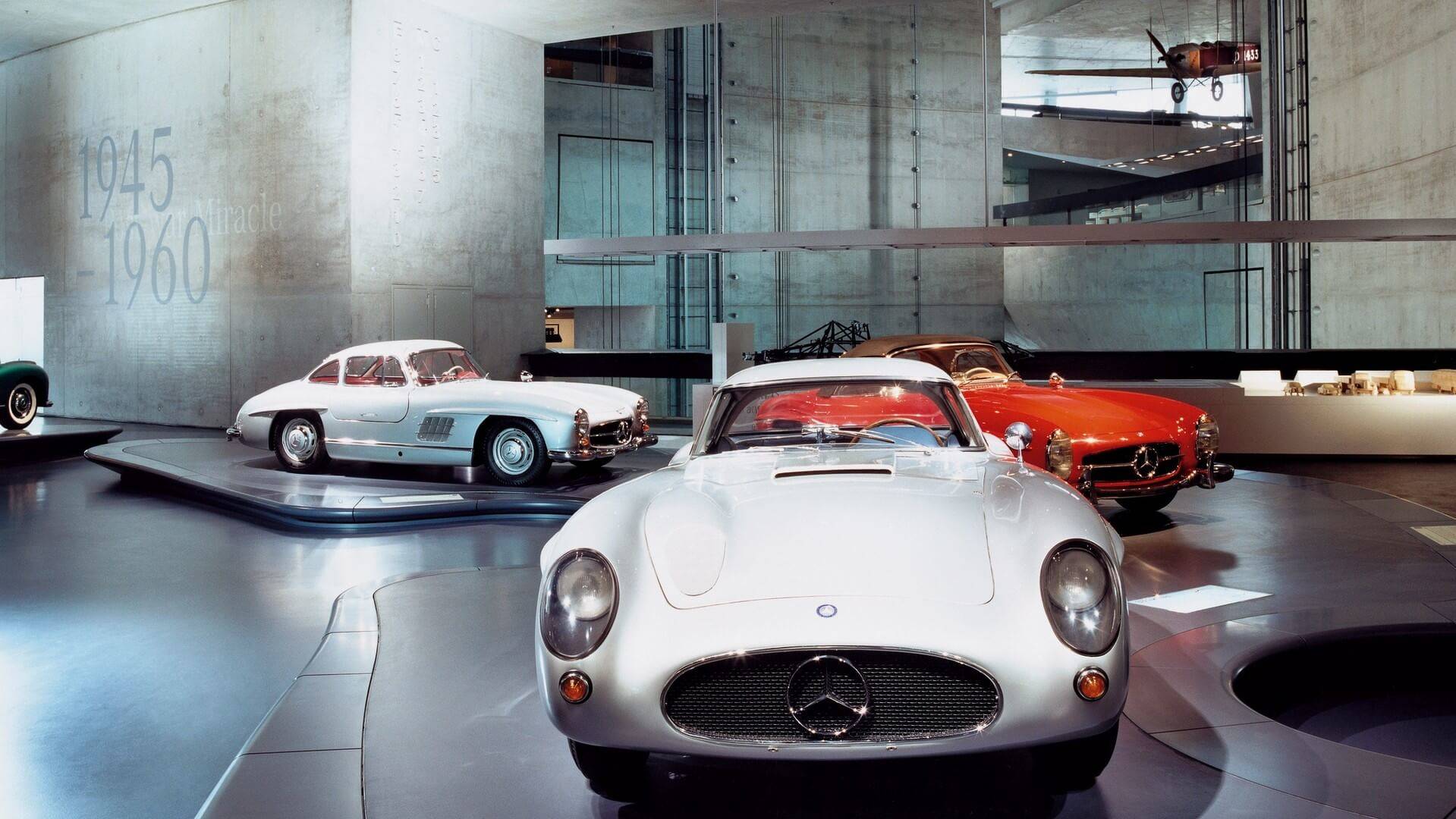 Mercedes has kept the two cars over the past decades in the Stuttgart Museum, and refused to sell them under any circumstances, but it seems that the situation has changed recently if the press sources are correct, which claimed that Mercedes offered one of the two cars in a very private and secret auction with the sale of one of them for $ 142 million.

If true, that would undoubtedly make it the most expensive car in history, easily surpassing the Ferrari GT 250 that was auctioned in 2018 at a price of $70 million. 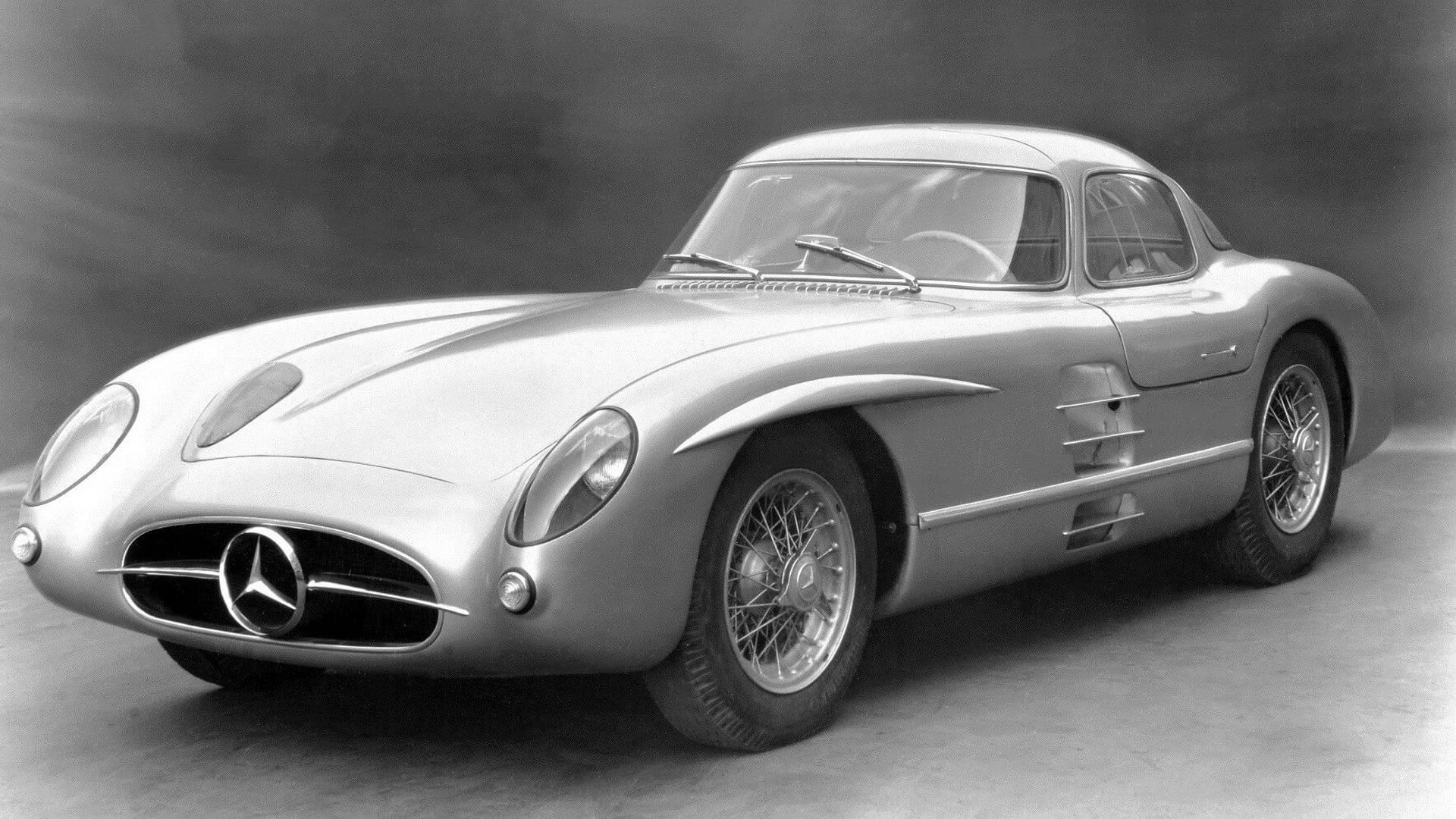 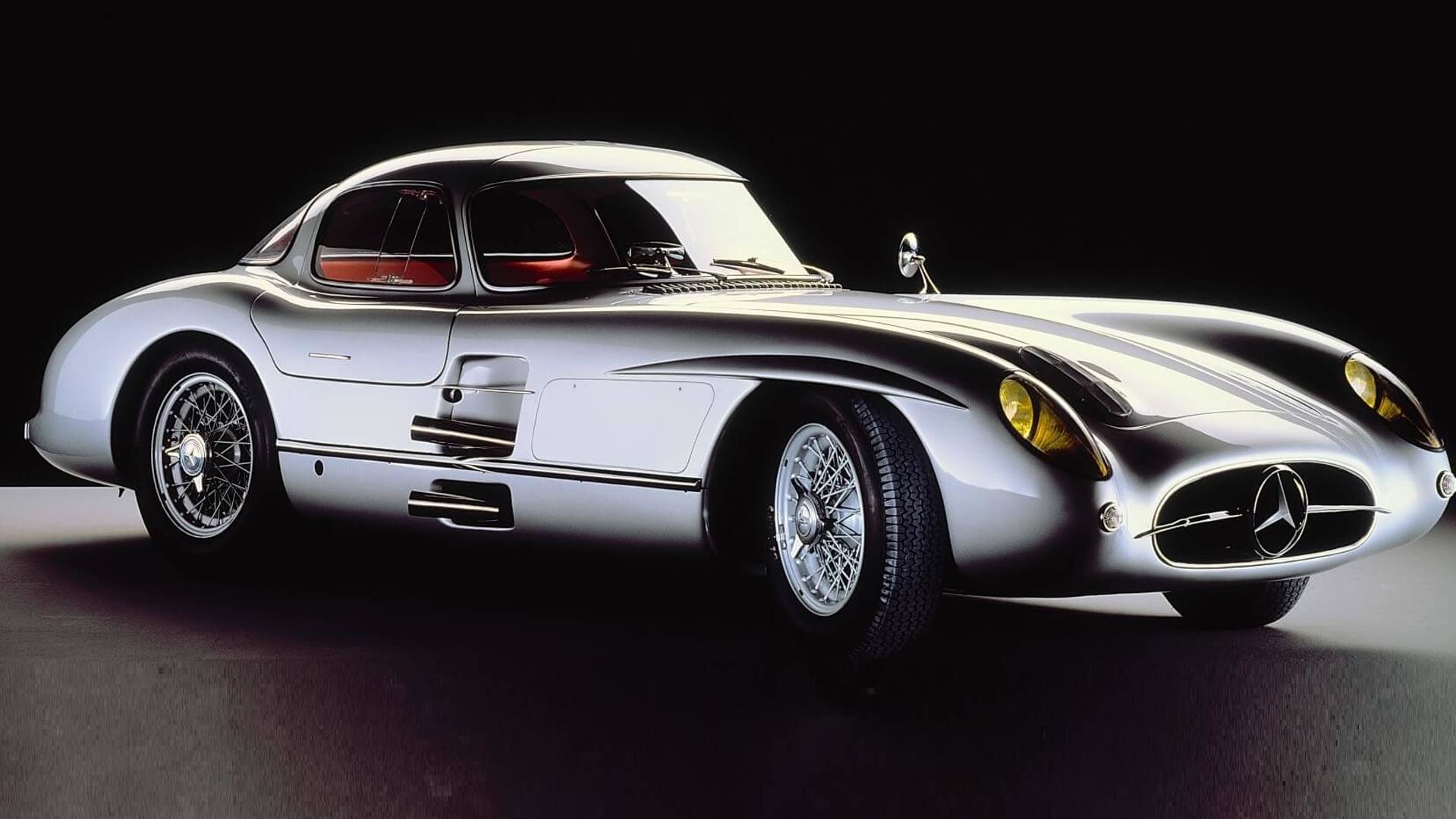 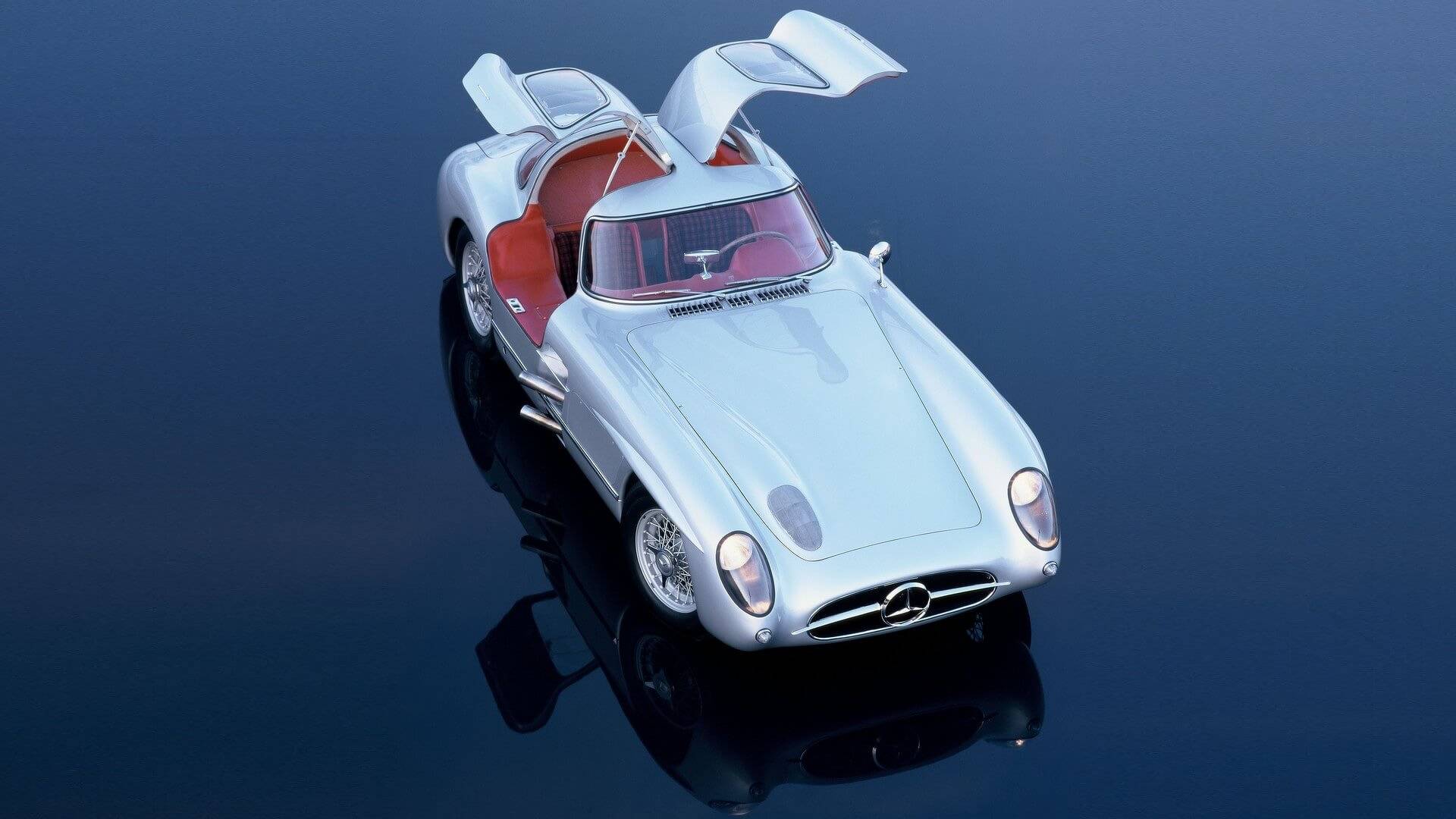 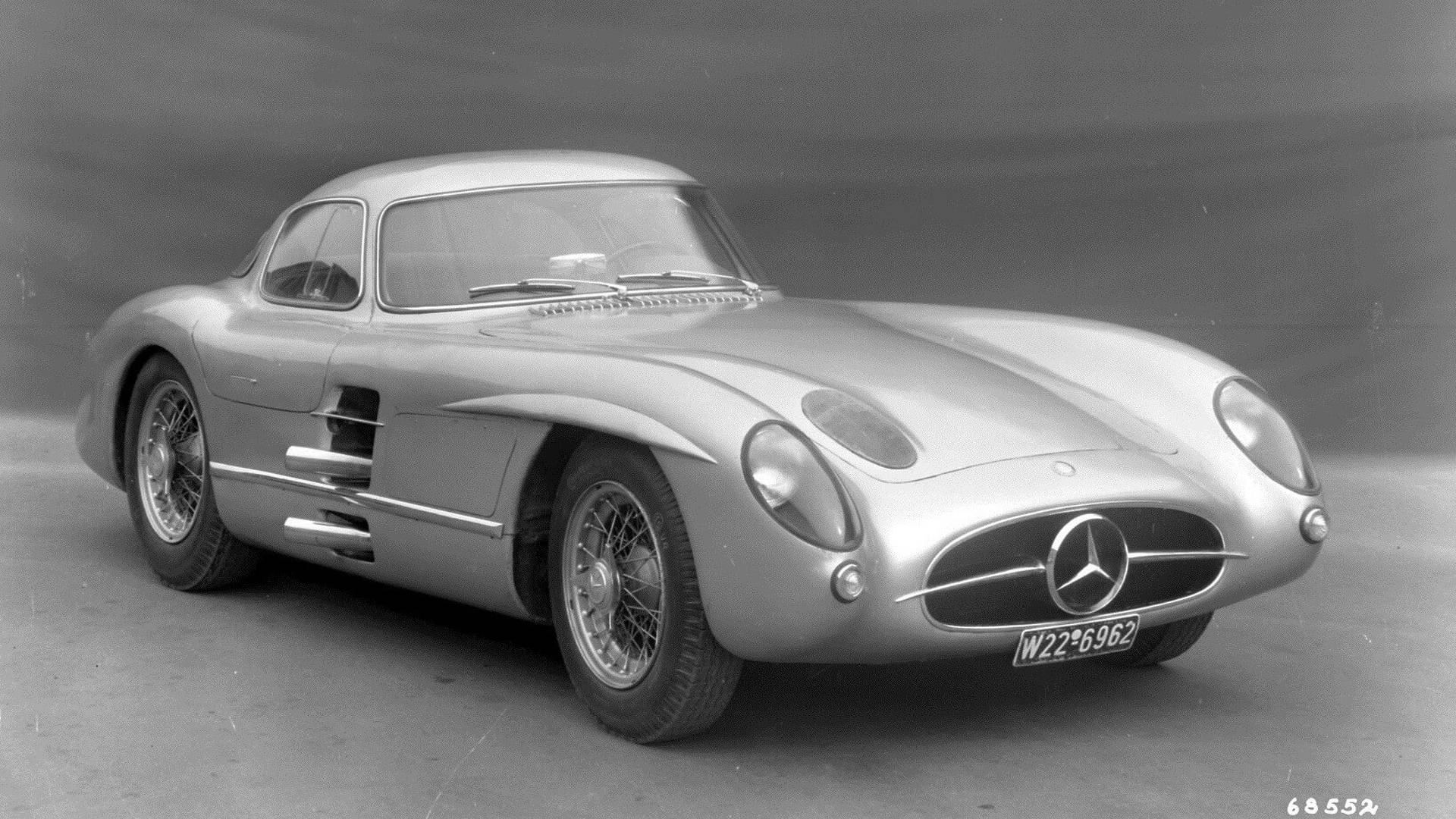 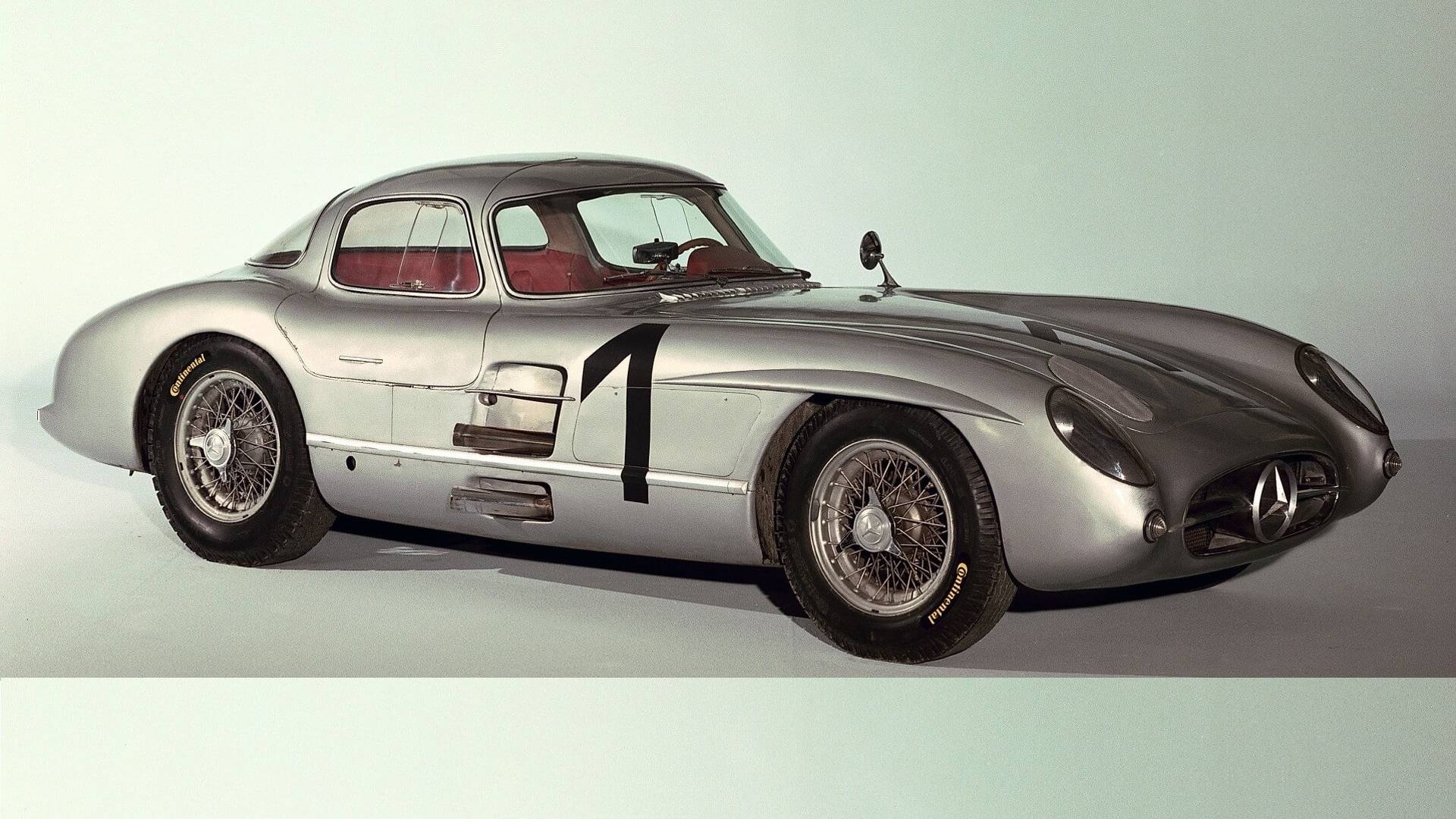 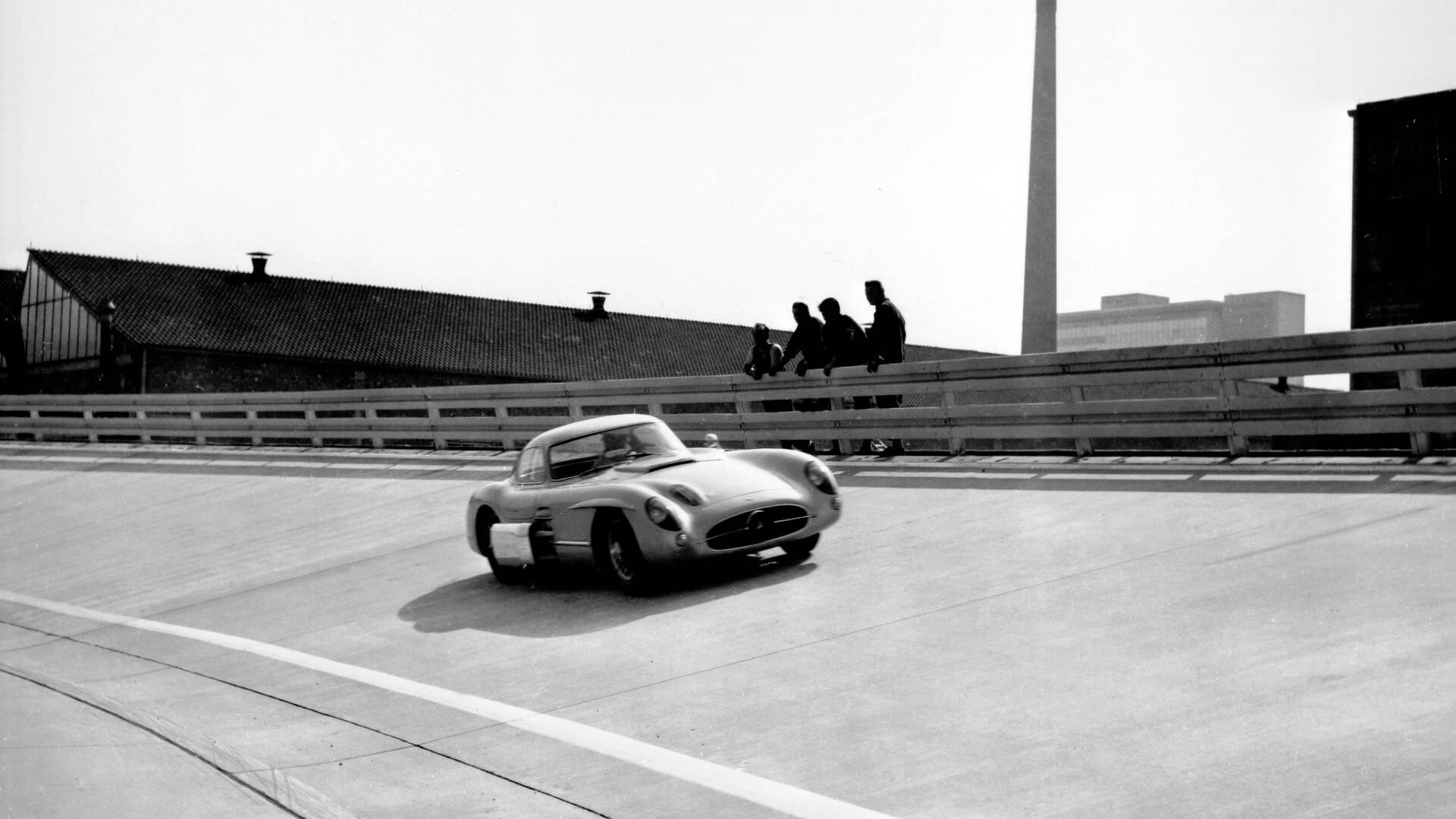 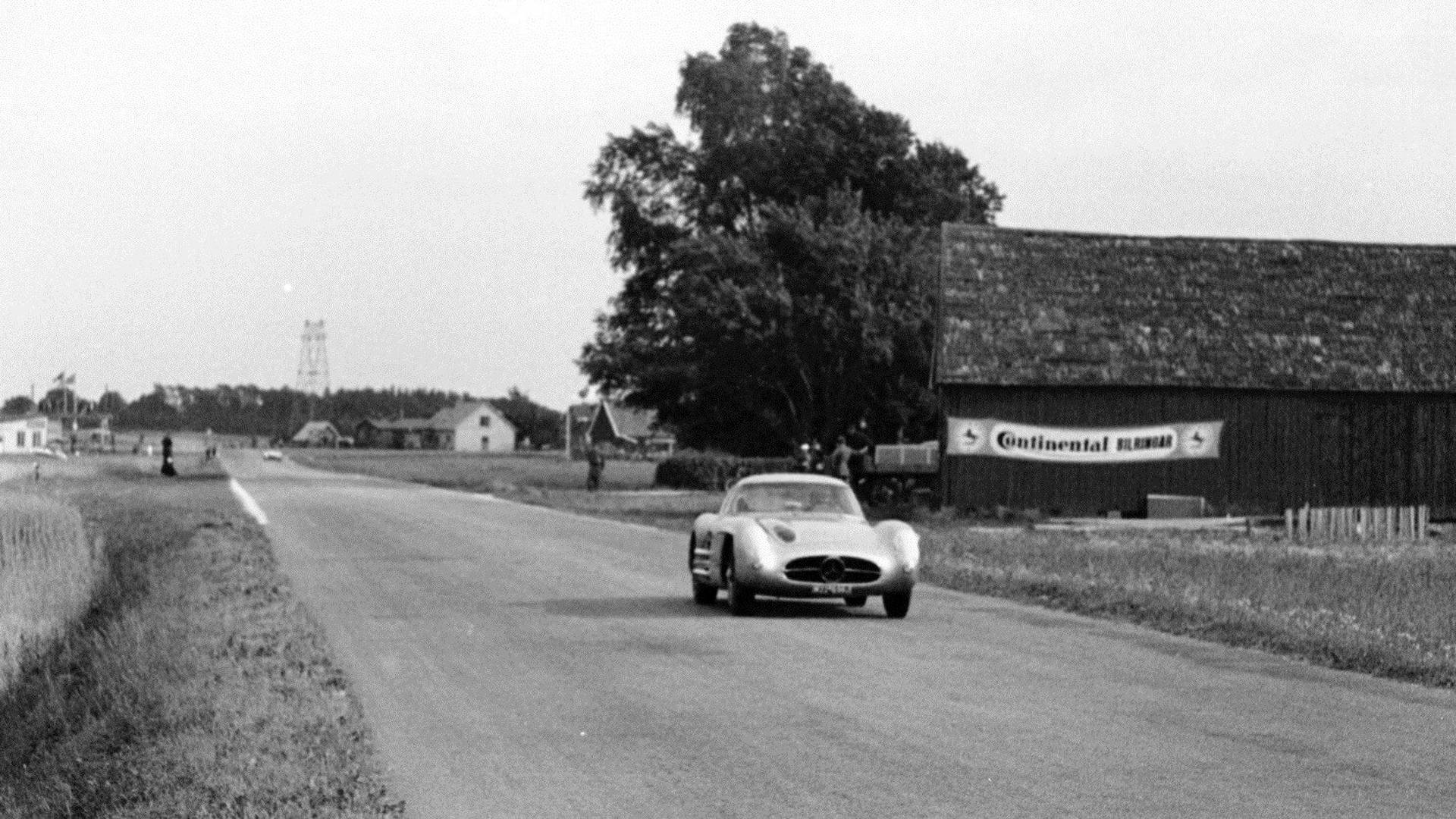 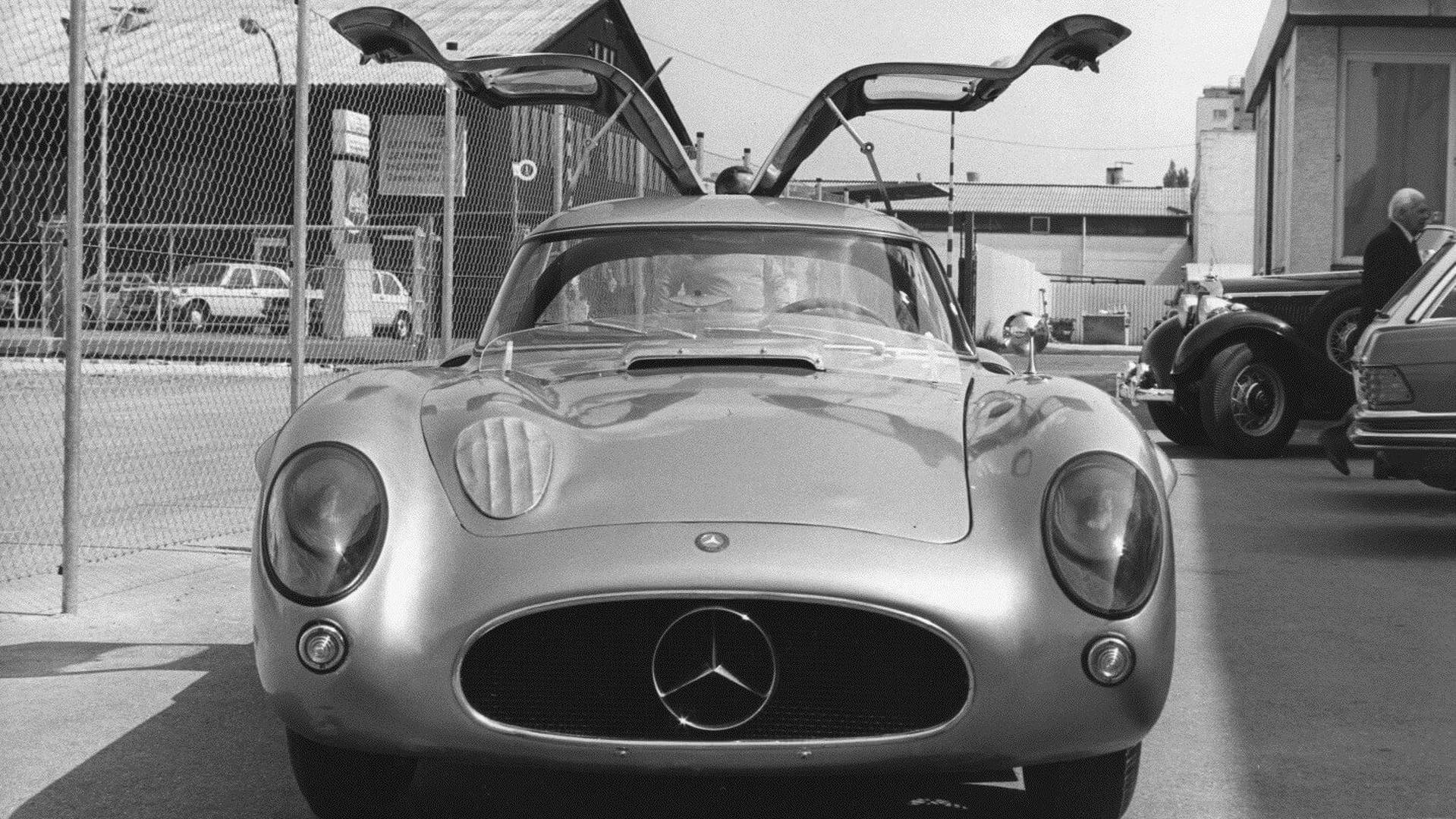 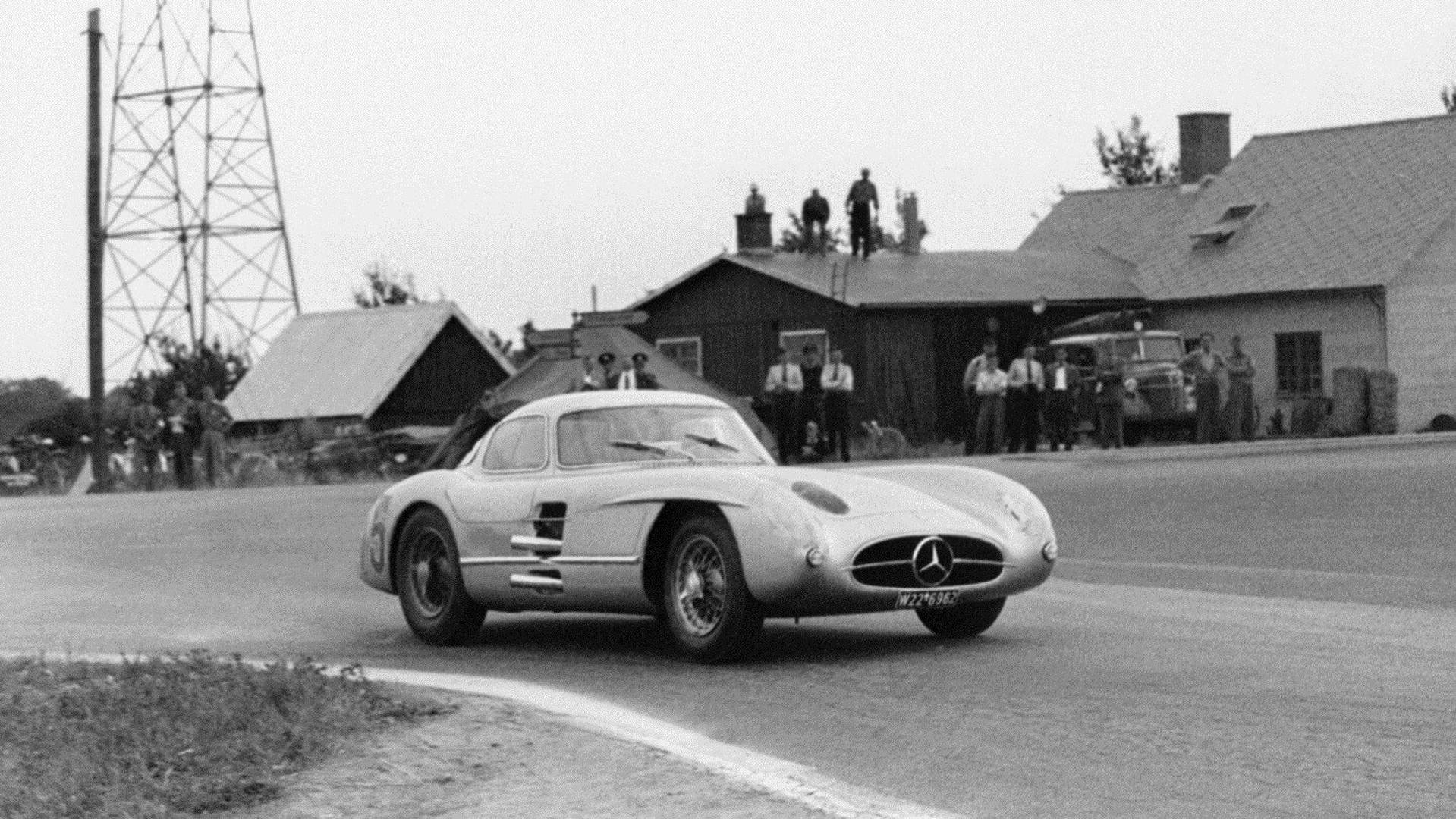 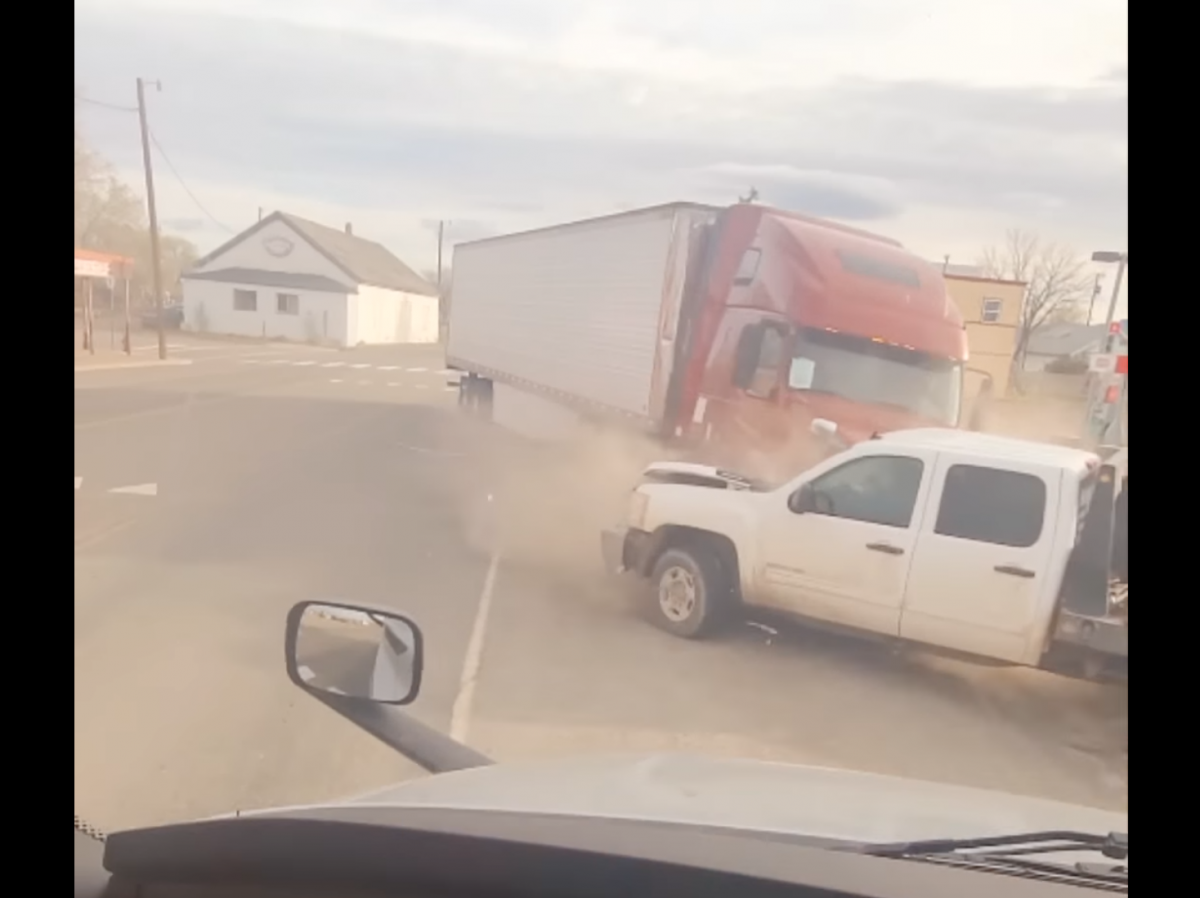