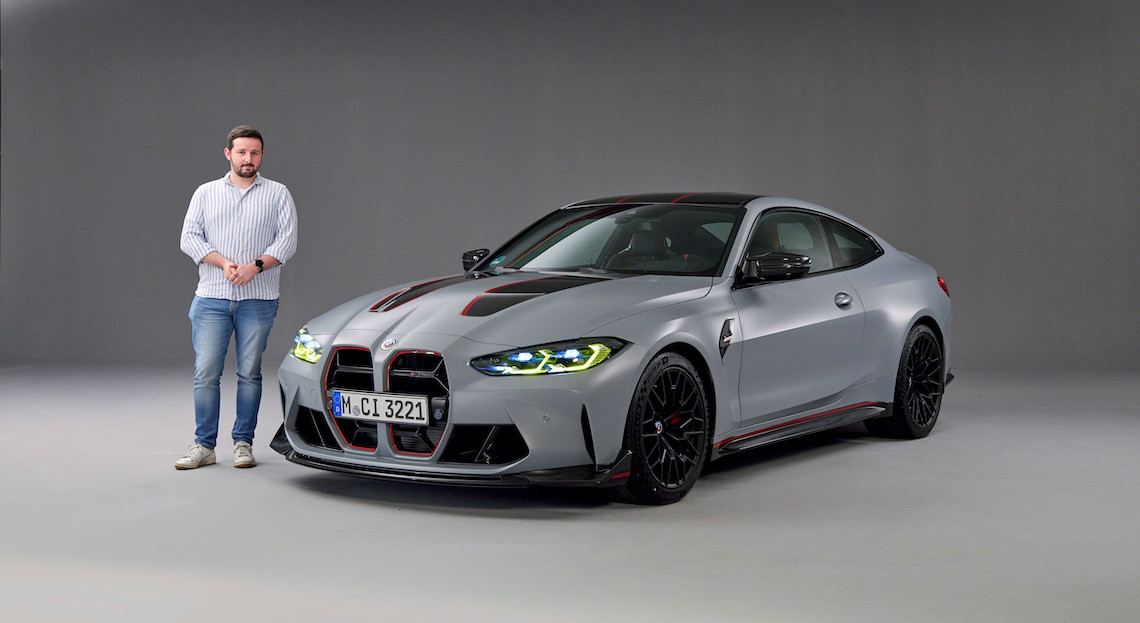 For its 50th anniversary, BMW Motorsport is giving itself a nice gift with a special version of its M4! Meet the M4 CSL, a track racer derived from the M4 Competition and even lighter.

The sports department BMW Motorsport celebrates its fiftieth anniversary this year, with many surprises: new commemorative logo, concept BMW XM integrating a 750 hp plug-in hybrid V8, M3 Touring station wagon version for the first time in its history… Among the nice surprises on the program, there is also a lighter variant of the Bavarian M4 coupé: the CSL.

These three letters, for Coupe Sport Lightweight, had disappeared with the M3 E46 CSL produced only in 2003. The CSL badge is therefore back in force after the use of CS, GTS and other Competition. BMW M is faithful to the tradition of lightweight models, since the M4 is completely overhauled and gains 100 kg on the scale compared to a BMW M4 Competition. The M4 CSL indeed displays 1,625 kg empty, thanks to numerous adjustments inside and out.

The body, for example, benefits from aluminum front fenders and doors, while the rest of the body is made of steel. Some elements pass in carbon like the bonnet or the roof. These also receive bands combining a carbon pattern and the color red, synonymous with sportiness. This color is used on the specific M4 CSL badges (grille, sills, wings, trunk, etc.), and is associated with only three body colors: the classic Alpinweiss (white) and Saphirschwartz (black) and a new Frozen color Brooklyn Metallic (a gray with a matte finish).

The M4 CSL is also distinguished by its headlights incorporating yellow LEDs on the Laser versions, as a reminder of the BMW M running in the GT3 category. The grille is also reworked, with large beans that are more open than on the classic M4 Competition. The car is shod with specific rims in 19 inches at the front and 20 inches at the rear. Michelin Pilot Sport Cup 2 R tires specially designed for the CSL equip the German. At the rear, the sports coupe receives a titanium diffuser to save 3.3 kg. It incorporates four tailpipes. The carbon trunk (- 6.7 kg) receives a “duckbill” spoiler in homage to the M3 E46 CSL. Finally, new Laser lights replace the classic projectors, with a beautiful 3D claw-like effect.

Down with the superfluous

On board, the M4 CSL loses its rear seat, replaced by a space to store two racing helmets under a net. This saves 21 kg. The two front seats are replaced by carbon bucket seats (- 24 kg) adjusted specifically for the driver by his dealer. The elements of comfort are reduced: the air conditioning has only one zone as standard (dual zone optional), the audio system is very simple (no Harman Kardon) and comfort access is optional. Driving aids are the most basic, in order to comply with the regulations of the various countries while keeping the weight contained.

On the technical side, the chassis is lowered by 8 mm, while the steering and suspensions are reviewed. The coupe, only rear-wheel drive, notably has an adaptive suspension as standard. Under the carbon hood hides the same 3.0 biturbo six-cylinder petrol engine as the other BMW M. Nevertheless, it is slightly more powerful with 550 hp (+ 40 hp). The torque remains identical to the M4 Competition with 650 Nm, and the transmission is still officiated by an 8-speed automatic gearbox. The performance is therefore slightly higher than that of the rear-wheel drive M4 with 3.8 s (+ 0.1 s) but a little worse than that of the variant with all-wheel drive xDrive (3.4 s). As for the top speed, it is electronically limited to 307 km/h, making it the fastest production BMW produced.

The world premiere of this M4 CSL coupé took place at the Villa d’Este Concours d’Elegance in Italy. The start of production will take place in July 2022 at the Dingolfing plant (Germany) with 1,000 units produced in all. The French price has not been given for the moment, but we already know that it will be higher than the €165,000 required across the Rhine. 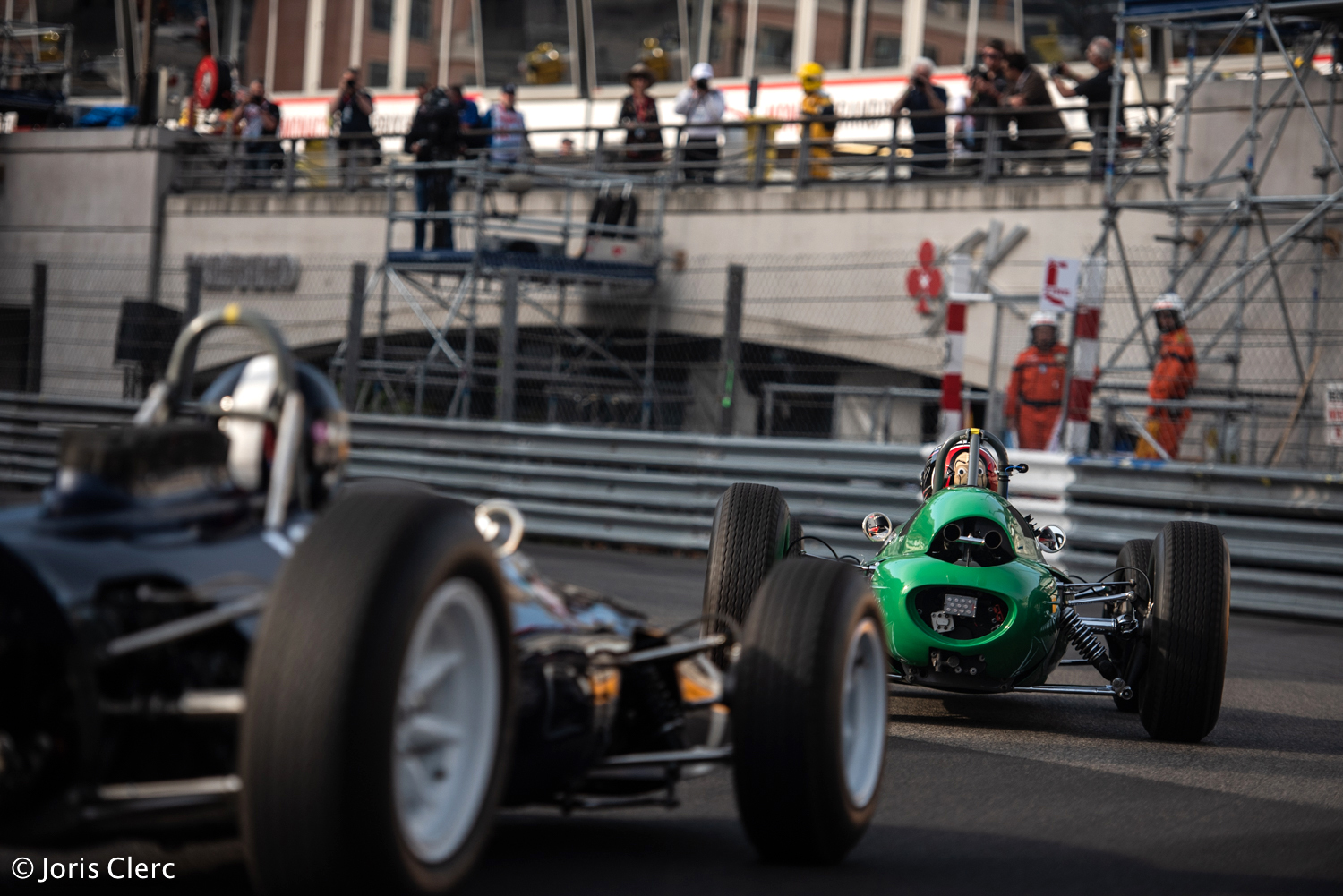 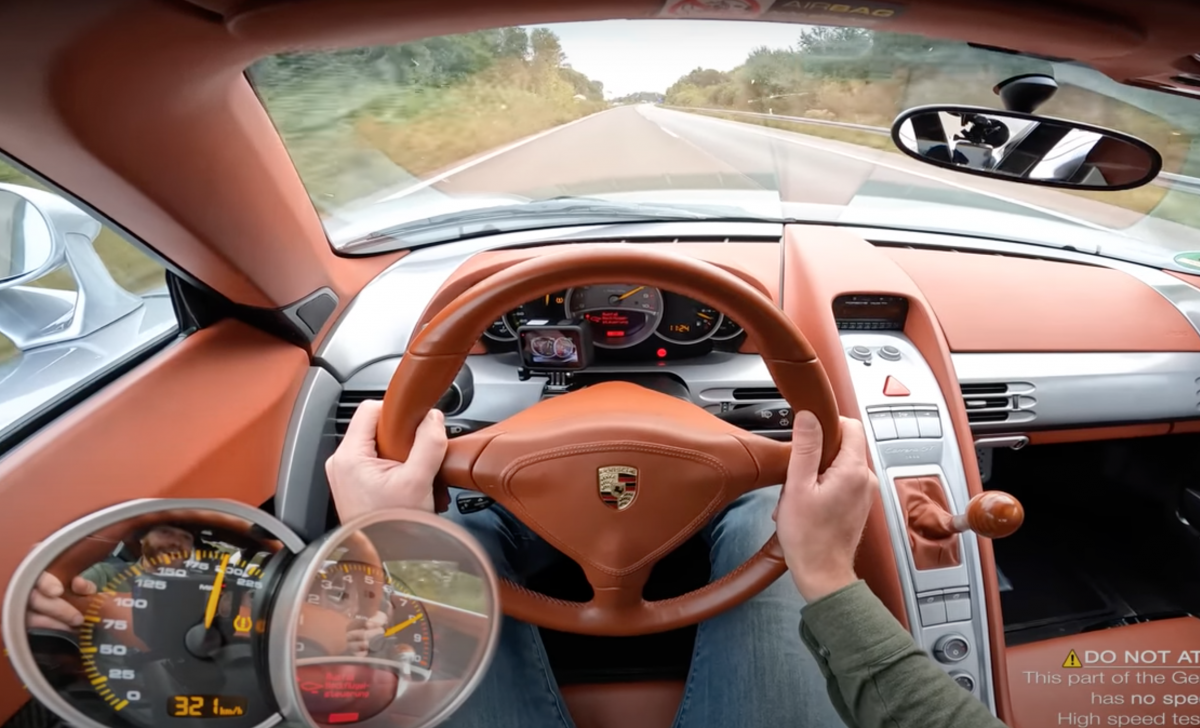