In the 1950s, the writer Pierre Daninos explained that “ men put so much love in their cars–own than’essence Which is still true, at least in part.

Because automotive technologies are constantly evolving, along with the relationship that binds us to this incredible invention. We are now witnessing a process of accelerated desecration of the object, which results in the success of models on which no one would have bet a few years back.

We are talking in particular of the Dacia Spring, a low-cost electric city car with 11,386 units sold in 2021 in France (where it has recorded 14,000 orders). Displayed from € 17,390 excluding bonuses, or at € 90 per month after a contribution of € 2,500, it certainly does not represent a very important source of profit for the Renault group, but has the immense merit of democratizing the ‘access to electric mobility, and to break this spiral of “always more” which leads to constant inflation of prices.

Success is therefore there for the Spring, just as it is for the confusing Citroën Ami, two-seater “zero emission” quadricycle available at € 6,990. At the last check-in, carried out in mid-December, the Friend had recorded some 13,000 orders in Europe. Quite unexpected figures for a vehicle with an ungracious style and whose 45 km / h peak limit the range of action.

But the demand is there for vehicles that are sober, inexpensive and easy to drive. Who will complain? Certainly not teenagers (and their parents), who see it as a way to access motorized mobility in a less risky way than on a two-wheeler.

The same teenagers who are less and less numerous to pass the driving license. According to the latest score from the Ministry of the Interior, only 726,000 “pink cards” (plastic cards, in fact) were issued in 2019, or 40,000 less than the previous year.

The license is less popular and, when possible, why not just switch it to an “automatic” version? Electrification helping, the good old manual gearbox is destined to disappear in the years to come.

So when we know that the “auto box” permit costs less (13 hours minimum instead of 20) and is easier to obtain, it is easy to guess what major trends are emerging for tomorrow. 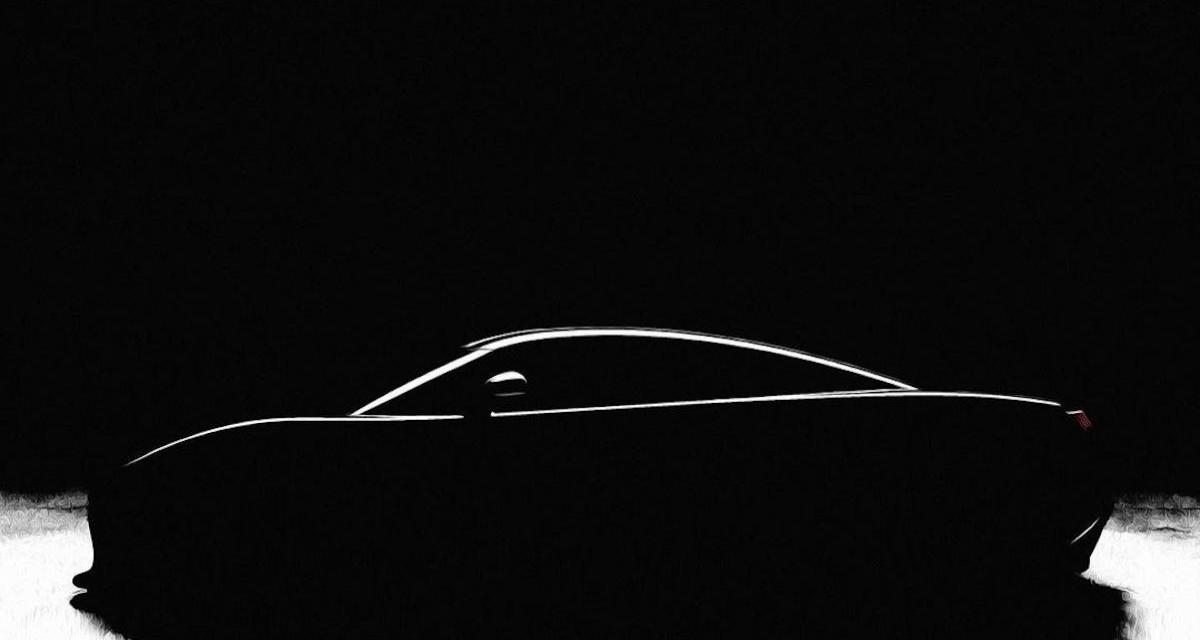 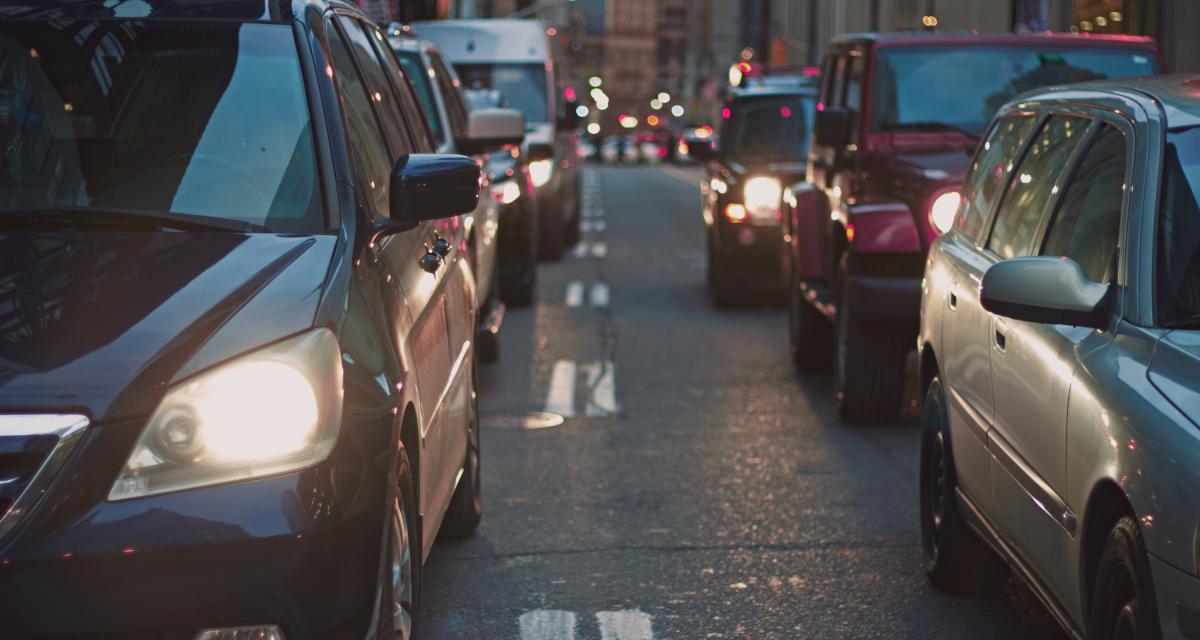