Al Murabaa Net – The battery is one of the most vital parts of the car, as it is the main part responsible for running the car and starting its movement, and it also operates all other electrical parts inside the car.

And if the battery is weak or damaged, it causes many problems for the car that may reach the point of stopping it completely from working.

There are a number of reasons that may lead to battery weakness and damage, perhaps the most prominent of which is the commission of some wrong behaviors and practices by motorists, so today we present to you the most common mistakes that may cause a weak battery, and they are as follows.

Long trips help to recharge the battery with the help of a dynamo, but some drivers They drive their cars only for short distances, not enough to charge them, especially in winter, which causes a weak battery.

Operating electrical parts while the engine is off

Some drivers turn on the car air conditioner while the engine is off, as well as a number of electrical parts and lights, which leads to poor battery consumption.

Some drivers neglect cleaning the battery terminals (poles) of chemicals and dirt that accumulate on them, which leads to poor passage of electrical charges needed to operate the various parts of the car, in addition to weakening the battery.

Not using the car

The battery drains itself when the car has been off for an extended period, so you should use an external charger when you plan to keep the car unused for extended periods.

Some motorists neglect to maintain the battery periodically, which causes rapid battery damage. 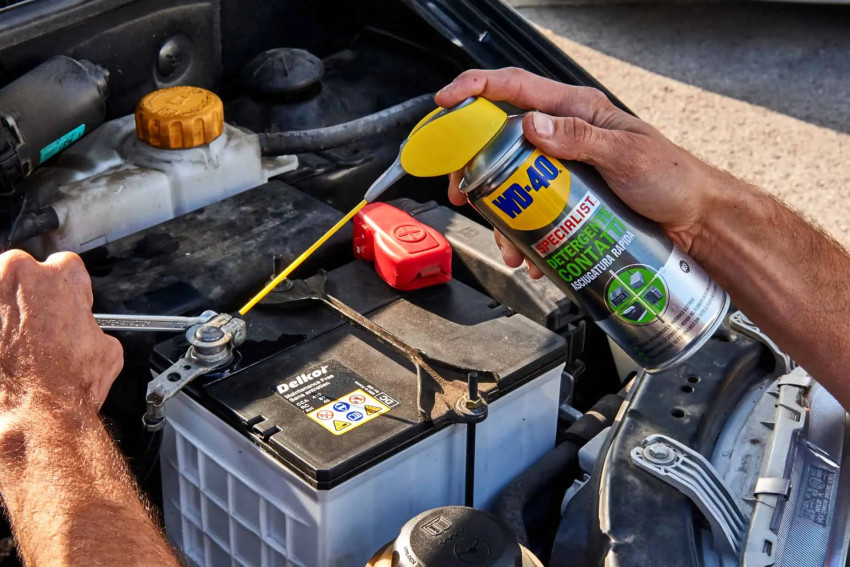 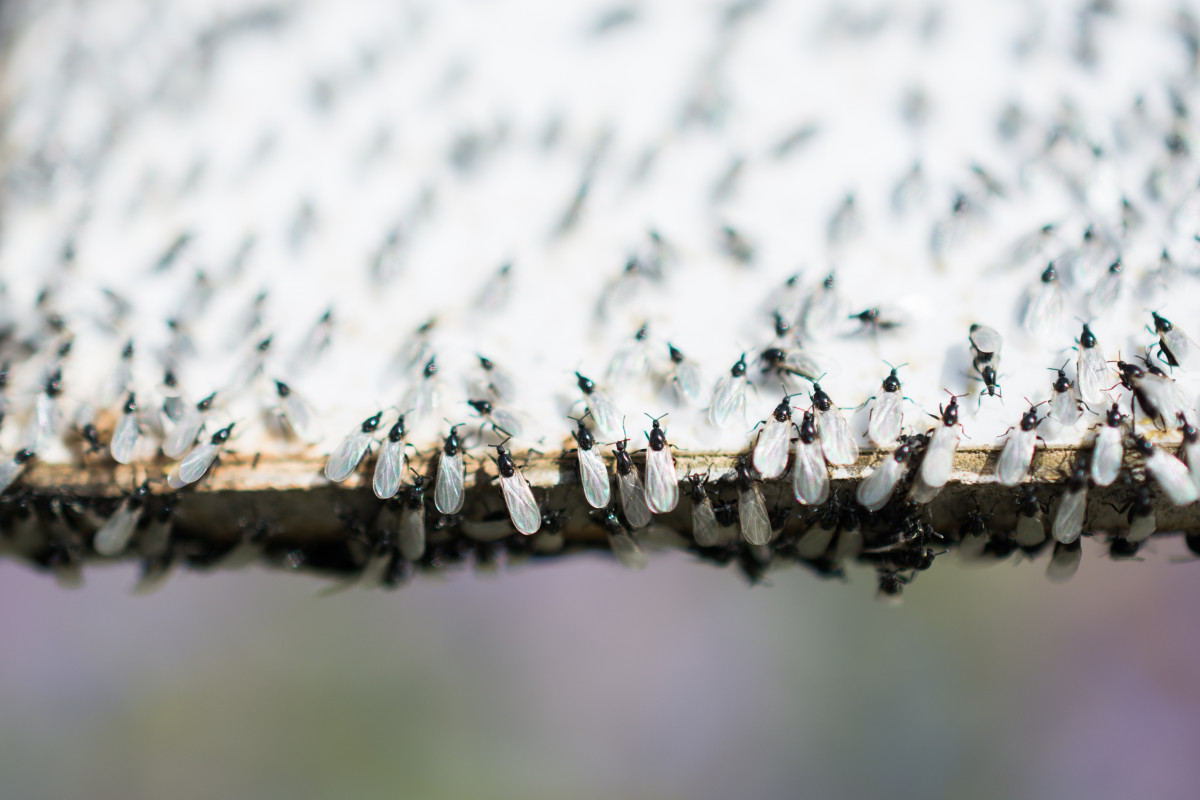