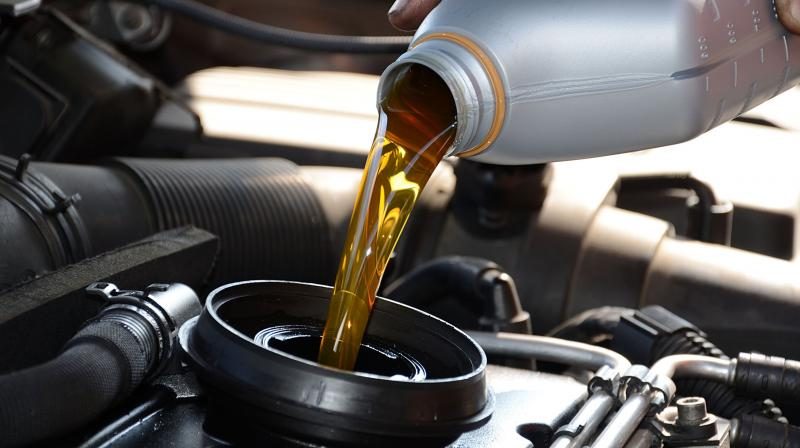 In the beginning, we must make it clear that engine oil is one of the most important factors that help the engine work efficiently and keep it from damage. If the oil change is neglected on schedule or its level decreases inside the engine, it causes many problems and malfunctions to the engine.

But at the same time, Increasing oil pumping into the engine by mistake may cause many problems for the car, such as when the oil in the engine decreases.

Experts explained that when the oil is increased in the engine, it is pulled towards the crankshaft during its rotation, which leads to mixing the oil with the air, causing a drop in oil pressure and the inability of the oil pump to continue pumping the oil effectively. 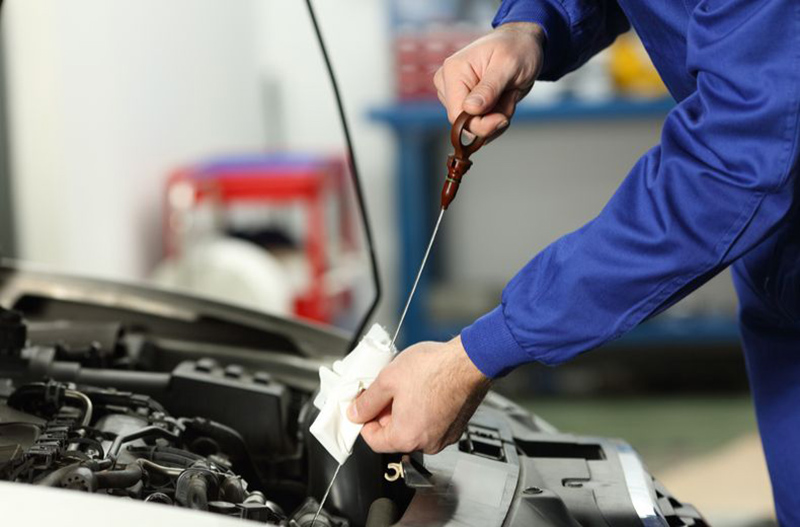 The increased pumping of the increase in large quantities inside the engine may also cause a number of problems and malfunctions, as follows:

– The speed of damage to the spark plugs (spark plugs), because the oil prevents the spark from going out.

– Increasing impurities and sediment inside the engine, which hinders its efficient work.

– Metal parts inside the engine are broken and damaged, and valve tubes are damaged.

Therefore, in the event of discovering the presence of excess oil in the engine, the car must be stopped immediately and not driven, and the excess amount should be removed from the tank, with the need to check the oil level in the engine when changing it. 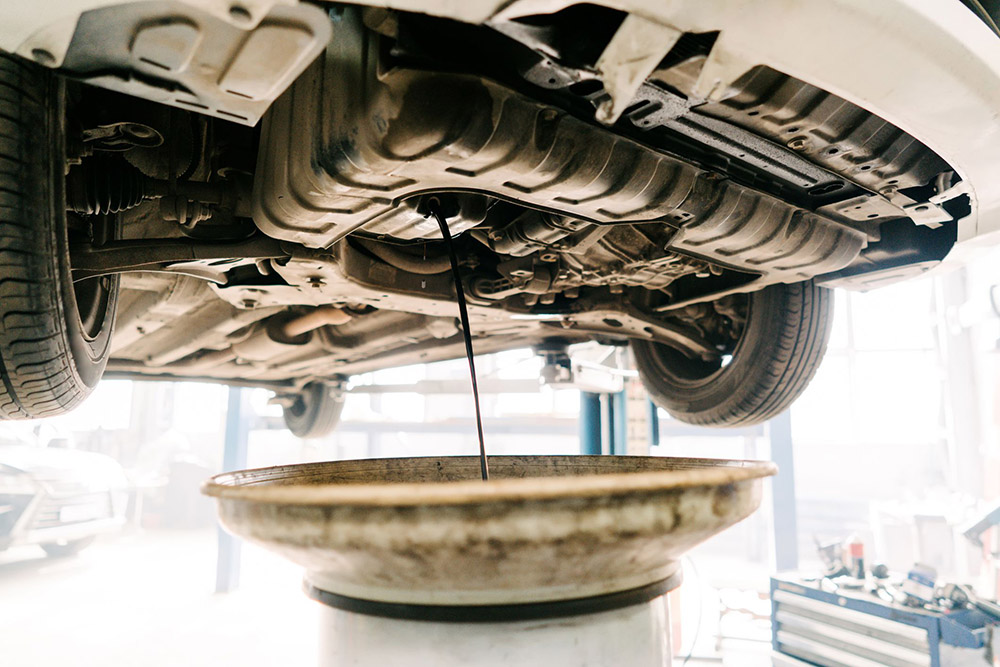 Experts pointed out that there are a number of signs that indicate an increase in oil inside the engine, which we review as follows:

Smoke coming out of the engine

– Smoke coming out of the exhaust

Oil leakage from the car 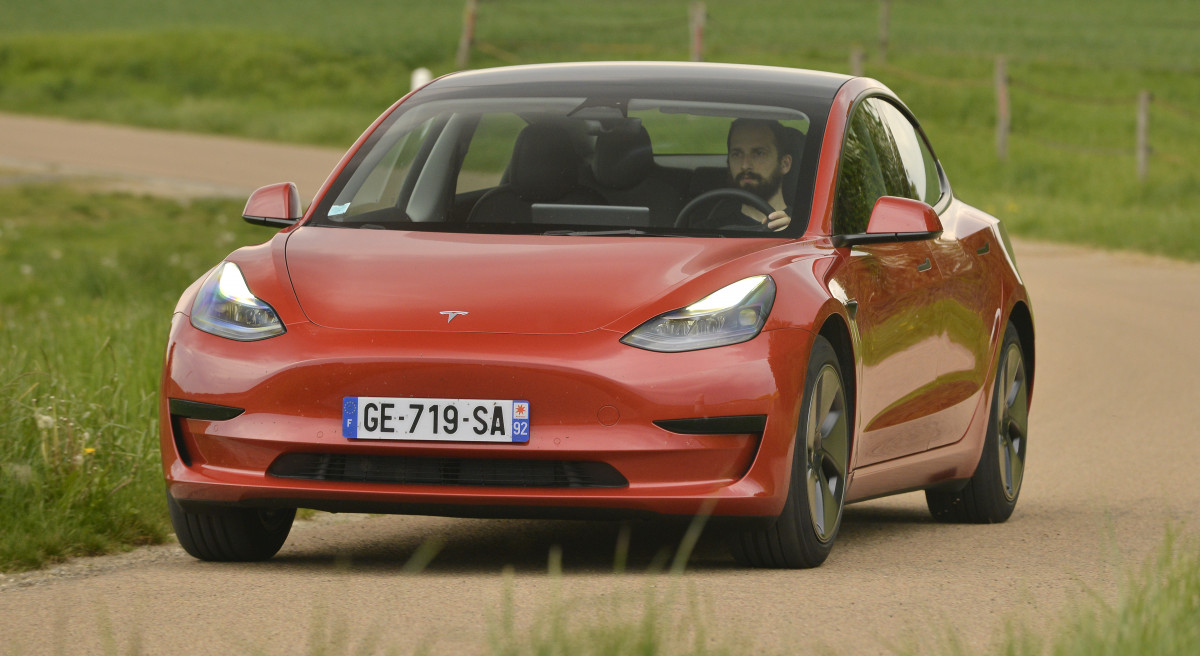 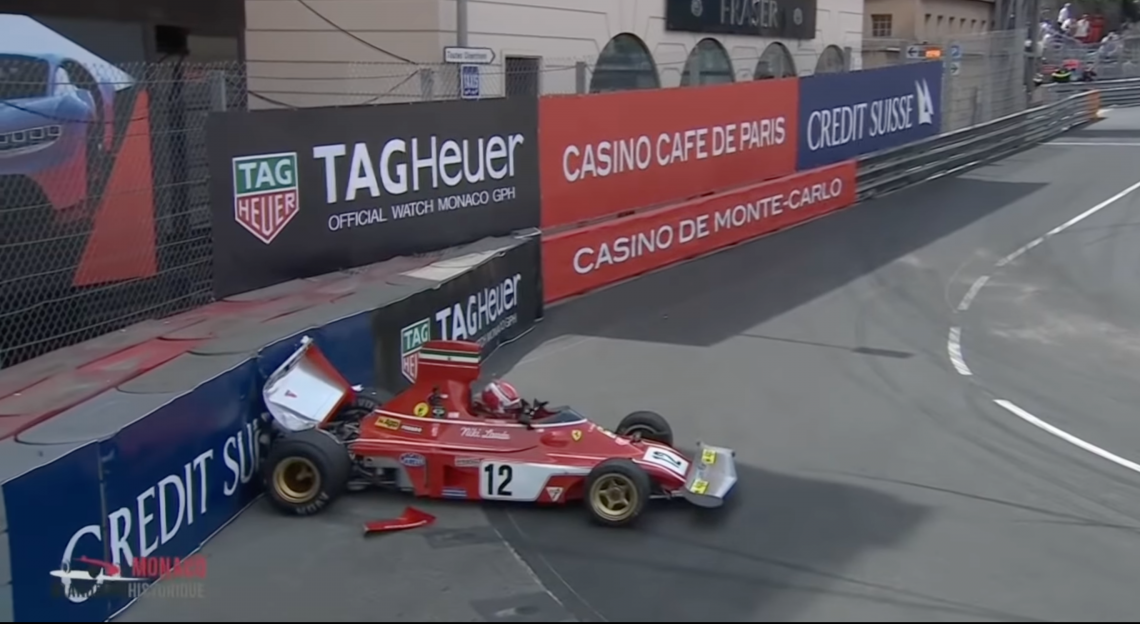