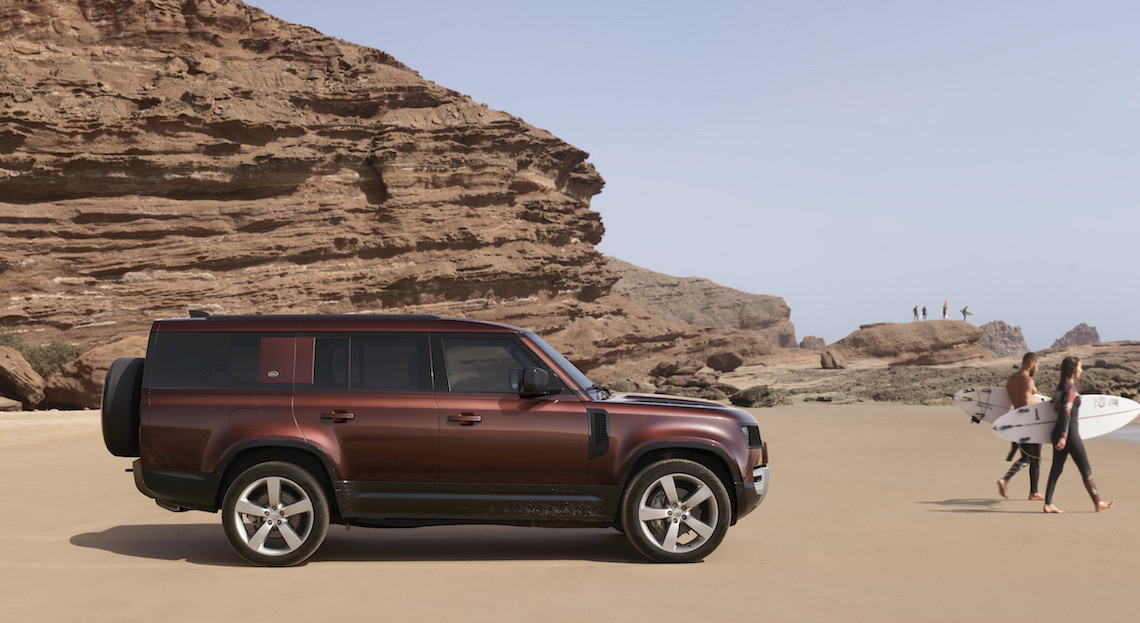 Announced for several months and confirmed by photos of a camouflaged prototype last January, the long version of the Land Rover Defender is now official. The Defender 130 has just been presented by the British brand, and should soon join the catalog alongside the “short” 90 and 110 variants.

The Land Rover Defender 130 benefits from the same 3.02m wheelbase as the other versions, but stretches its rear overhang by 34 cm to save space on board. Thus, the total length of the machine greatly exceeds 5 meters, with exactly 5.36 m long. Thanks to the very square design of the Defender, the stretching of the rear does not give too much of a “rucksack” effect to the vehicle. As for the space gained, it is mainly used for the rear passengers and the trunk.

Up to eight passengers… or a huge trunk

Land Rover offers this Defender 130 with eight seats, including two three-seat benches in rows 2 and 3. When all eight seats are in place, the “Def” has only 389 liters… almost as much as a Kia Ceed. On the other hand, when the third-row bench seat is folded down, the volume rises to 1,232 litres, or even 2,291 liters if the second-row bench seat is also folded down. For those who only need five seats, this version also exists. It gives pride of place to the boot with 1,329 liters in 5 places and up to 2,516 liters in 2-seater configuration.

Specifics for the long version

The model is already available to order, with a price in France starting at €93,200. As often now, the vehicle is offered with a special First Edition launch series, with specific badges and equipment.

The new Land Rover Defender is available as a convertible 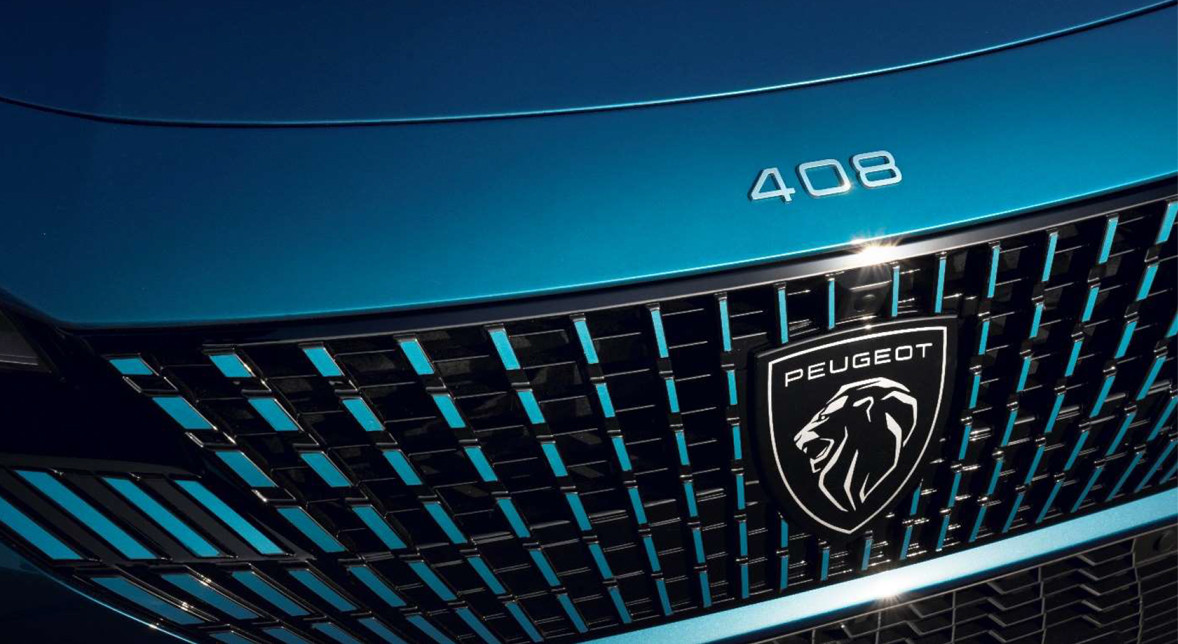 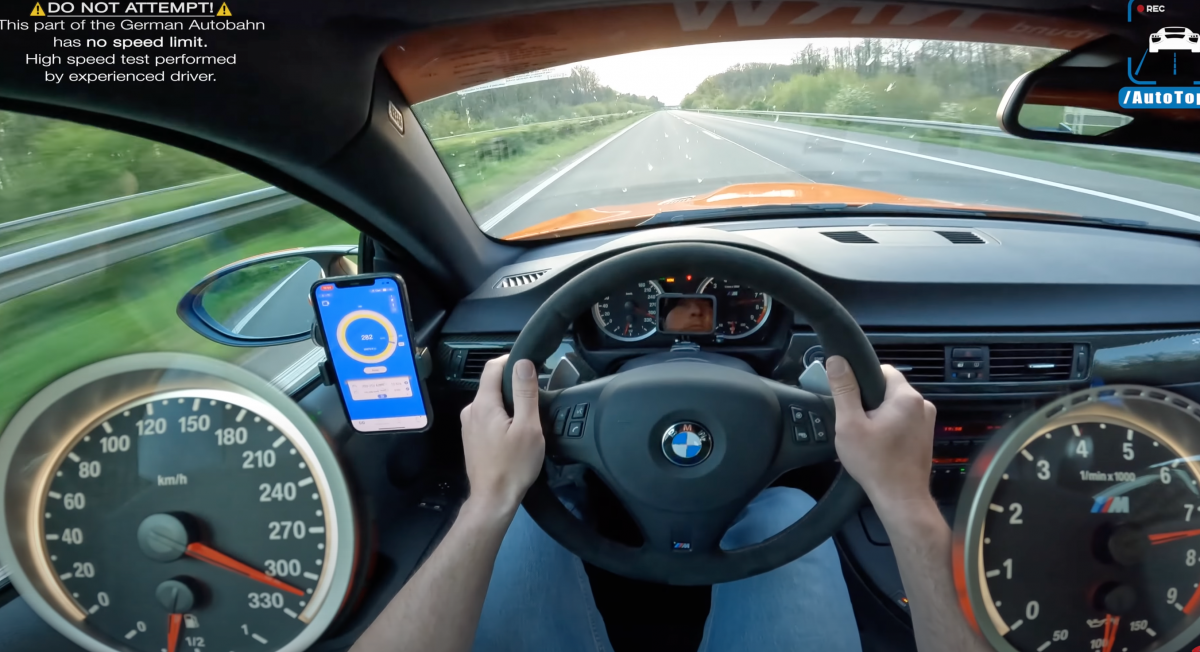