Entering the final week of practice with qualifying beginning on Tuesday, June 21, the 100th running of the Broadmoor Pikes Peak International Hill Climb (PPIHC) is almost here. The green flag drops for the legendary race up Pikes Peak Mountain near Colorado Springs, Colorado, at 7:30 am Mountain time (9:30 am Eastern) on Sunday, June 26. Spectator tickets are completely sold out, but don’t let that stop you from watching the wildest motorsports event in the United States.

Here’s how to watch it for free. Pikes Peak Live, presented by Mobil 1will be hosting live video from their official Facebook page. We’ll embed that video here on race day. If you’re unable to watch but want to listen to the action, Live flag-to-flag coverage by Colorado Springs’s own news station, KRDO, will be featured on their website and FM radio channel. For those who tweet, the PPIHC Twitter will continue to post updates and behind-the-scenes coverage throughout the week.

This year’s roster includes more than 70 entries, with drivers from some of the most exciting circles of motorsports. Rod Millen, who turned 71 this year, returns with the legendary 1998 Toyota Tacoma hill-climb pickup in which he achieved two of four consecutive King of the Mountain wins. This time, the road up the mountain is completely paved, but in the dirt, Millen’s quickest run in the Tacoma was 10:07.70 in 1998.

Rhys Millen, Rod’s son, nearly beat Romain Dumas last year for an overall win. Rhys returns for an attempt at his third King of the Mountain title in a 2016 Porsche GT3R built by E-Motion Engineering.

Three-time King of the Mountain David Donner is back for his 26th attempt at Pikes Peak with a 2022 Porsche 911 Turbo S 000 production car. Donner currently holds the record for the quickest climb of the Time Attack class with a blistering 9:36.559 time, but this year he’s back to reclaim the production car record of 10:18.488 set by Rhys Millen 2019.

Acura will be debuting its race-prepped 2023 Integra alongside two 2022 NSX-Type S and a pair of 2021 TLX-Type S sedans. The NSX Type S is the official pace car for this year’s event and will be piloted by Renée Brinkerhoff, who has competed in The Carrera Panamericana Mexican Rally three times.

The race up Pikes Peak is a 12.42-mile time trial event, where one car at a time climbs the 156-turn paved scenic roadway and finishes at the summit at 14,115 feet above sea level. Six divisions of cars compete, ranging from production cars to open-wheel aerodynamic freak shows.

Each year brings quicker and more powerful competition. It’s how records are made, and later broken. The quickest time yet, a mind-blowing 07:57.148, was set by Romain Dumas in 2018 with Volkswagen’s electric ID. Rand there’s plenty of horsepower (and downforce) in Colorado this year to potentially beat it.

Everyone’s luck hinges on successfully completing this week’s practice and qualifying leading up to an exciting race on Sunday. Until then, we highly suggest watching last year’s PPIHC from the Mobil 1 YouTube channel. 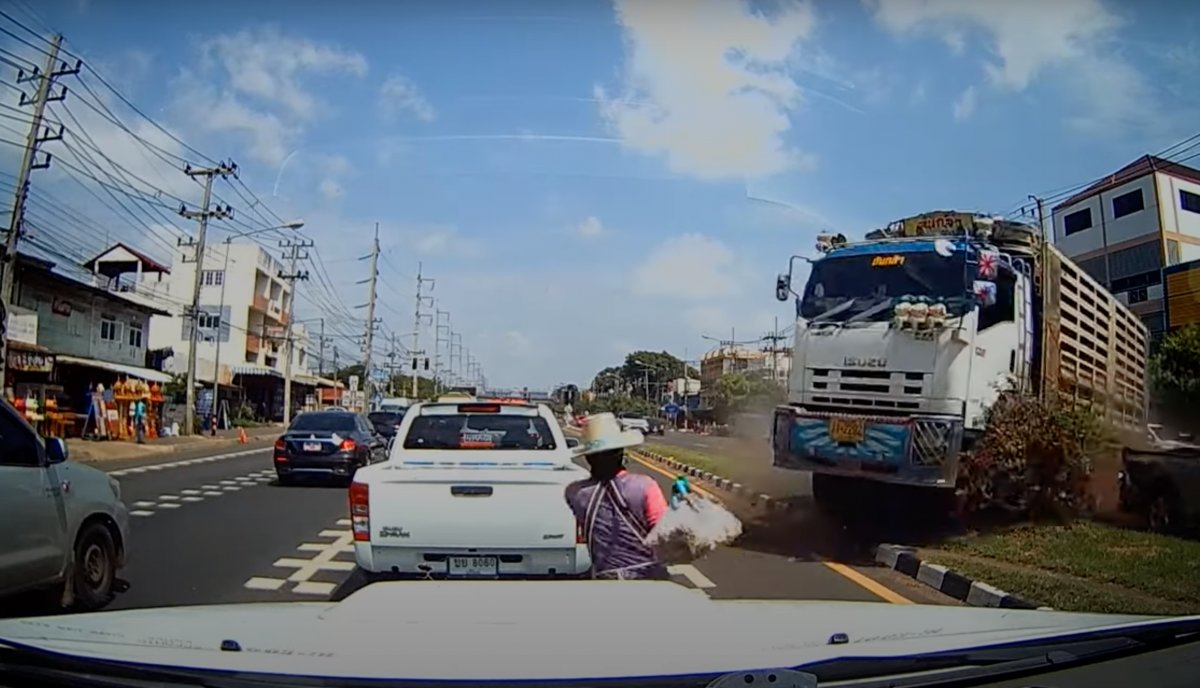 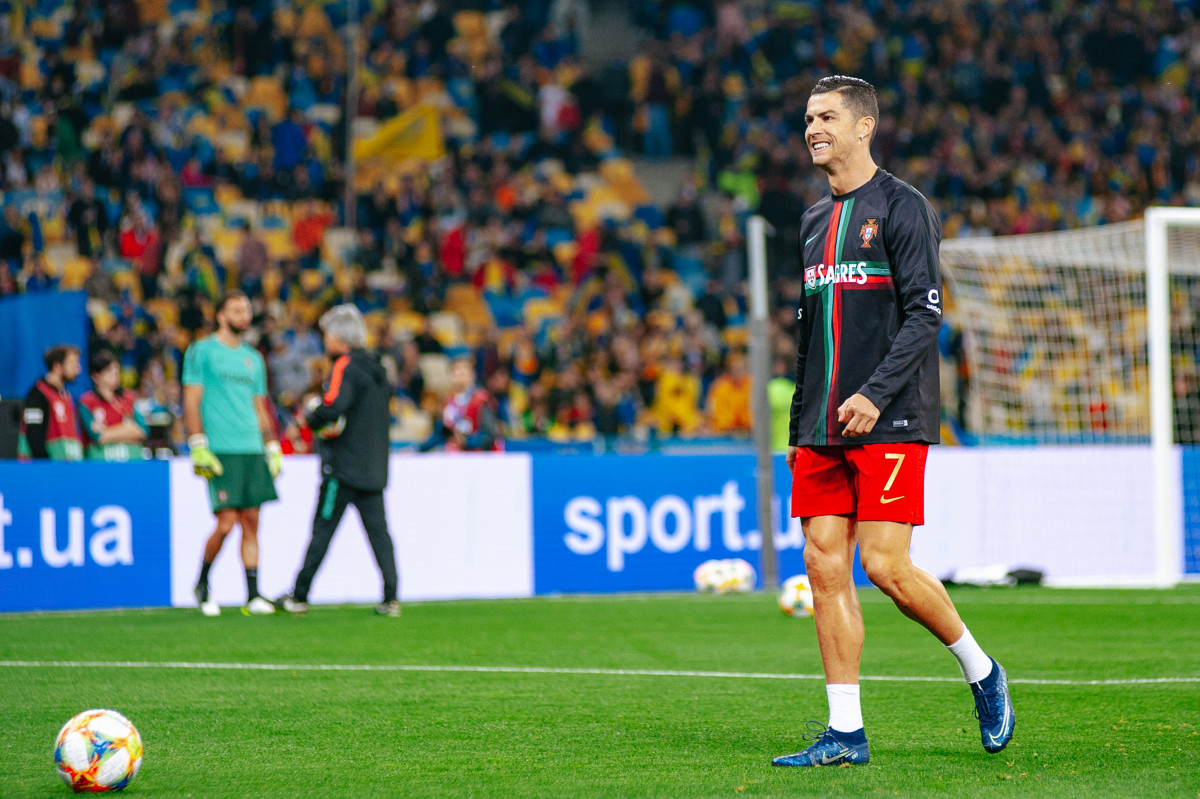