The herringbone parking lot is probably the easiest of all. And yet, the driver of this van managed to miss himself…well, not that much.

Parking in a herringbone parking space does not require a lot of concentration. But like everywhere when you’re driving, a minimum is still needed. Unfortunately here, the driver of this van was careless and you will see, he paid cash.

Sure enough, as he approached his place, the motorist in question misjudged his trajectory. Still, the parking lot was empty and no cars were parked to get in his way.

But he still managed to miss his maneuver even if, you will see, the end of this parking lot is almost perfect!

The handbrake and it’s good

By misjudging his trajectory, the driver of the van crashed into the metal barrier that protected a lamppost. The shock was quite violent and even caused the van to take off for a few centimeters.

But when it fell, the latter landed perfectly within the limits of its parking space. The driver therefore succeeded well even if it must have cost him dearly in repairs… 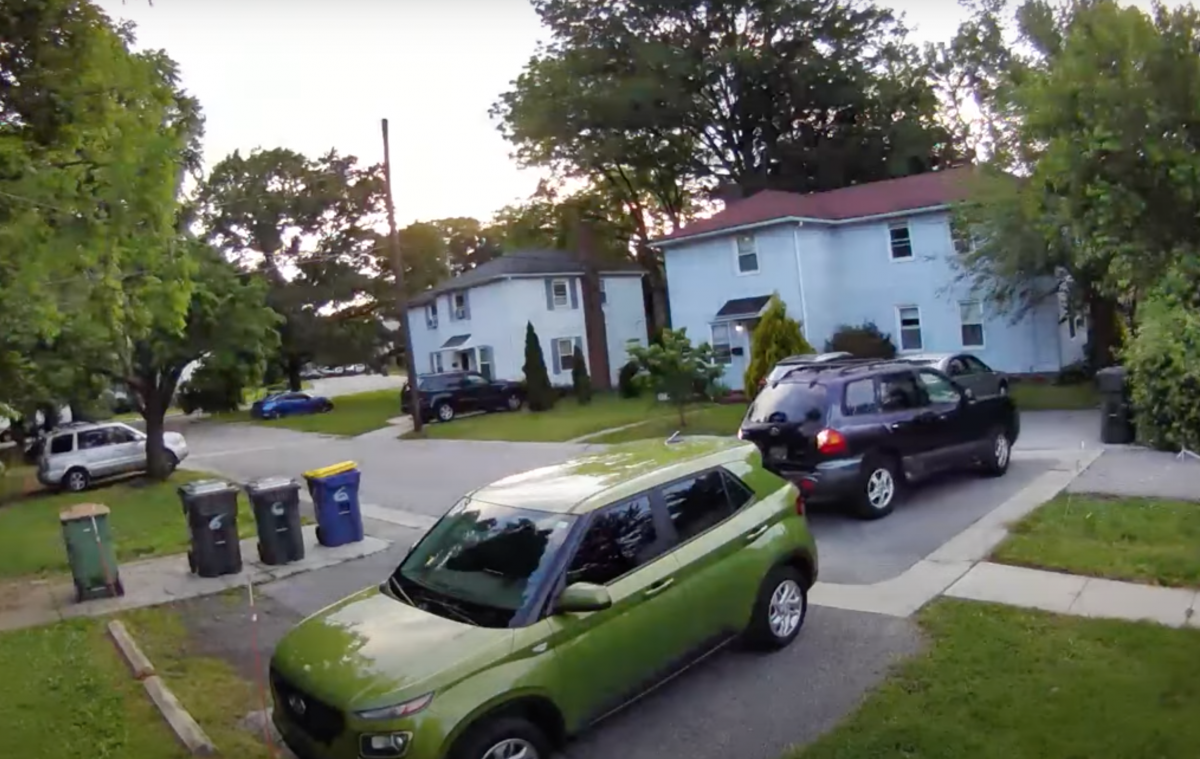