It was in the Doubs, near the town of Fontenelles, that the suspect made significant property sales. Only then, none of these sales were then declared.

The authorities were alerted by the lifestyle of this “entrepreneur”. Indeed, the latter did not hesitate to appear on his social networks with luxury products but also at the wheel of magnificent supercars like a Lamborghini or even a Mercedes C65.

However, officially, the man in question touched the RSA and his two real estate companies created in 2020 were not doing very well.

Officially, because unofficially it was not the same story. No, this gentleman was making very good sales, but simply “forgot” to declare his capital gains to the tax authorities…

His little merry-go-round has therefore just come to an end, as revealed by our colleagues from France Bleu Besancon this Friday, May 20.

While awaiting his appearance in court, local gendarmes seized a brand new Lamborghini worth 265,000 euros but also the famous Mercedes C65 of 50,000 and other very luxurious goods with a total value, again, of 50,000 euros.

Strange for a man at the RSA, especially since a paper evoking the purchase of a Ferrari was also recovered by the police…

It remains to know the final judgment because during his police custody, the suspect denied the facts outright. 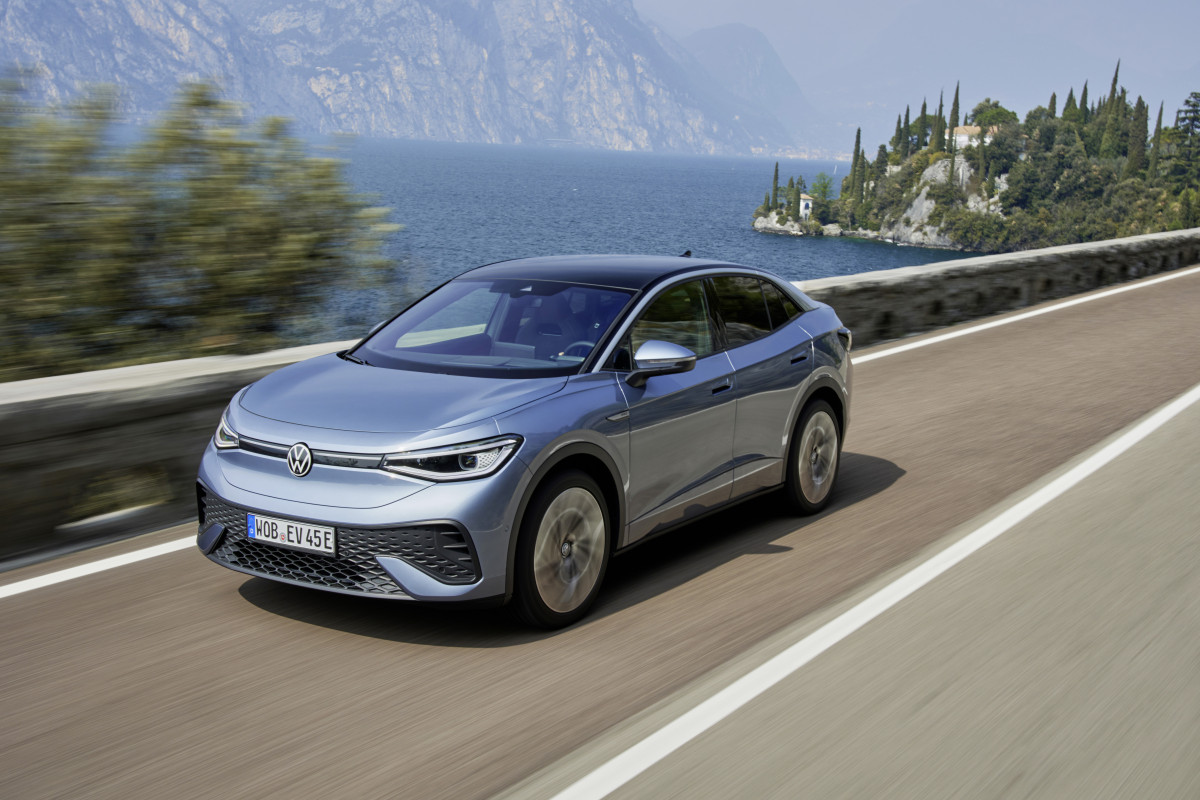