On May 24, in Toulouse, a motorist found the door of his car forced open. And inside, a man in his fifties asleep.

For some, napping is a way of life. When it’s time to doze off, you absolutely have to find a place to rest. This is what this fifty-year-old did in Toulouse this Tuesday, May 24, as reported by our colleagues from Actu.fr Toulouse.

It was around 2:30 p.m. when this man was seen circling suspiciously around cars in a parking lot in the neighborhood of Sea bream cross.

Some motorists therefore began to watch it from afar before hearing a dull noise. One of the residents then called law enforcement thinking it was a car theft. The police therefore arrived in the minutes that followed and discovered the window of a completely broken German sedan, but the latter had not been stolen.

No, the criminal was even inside, taking a nap!

Taken to the police station, the man absolutely did not deny the facts and tried to explain, as best they could, his improbable approach.

The long sleeper will therefore have to pay for the repairs for the damage caused to this car, it is expensive to take a nap…

VIDEO – Deep in a roundabout, this Porsche Panamera did not see the exit

VIDEO – He explodes the door of his Tesla to escape from the burning vehicle!

The bad example: flashed at 166 km / h, he was going to drop off his child for the Highway Code exam 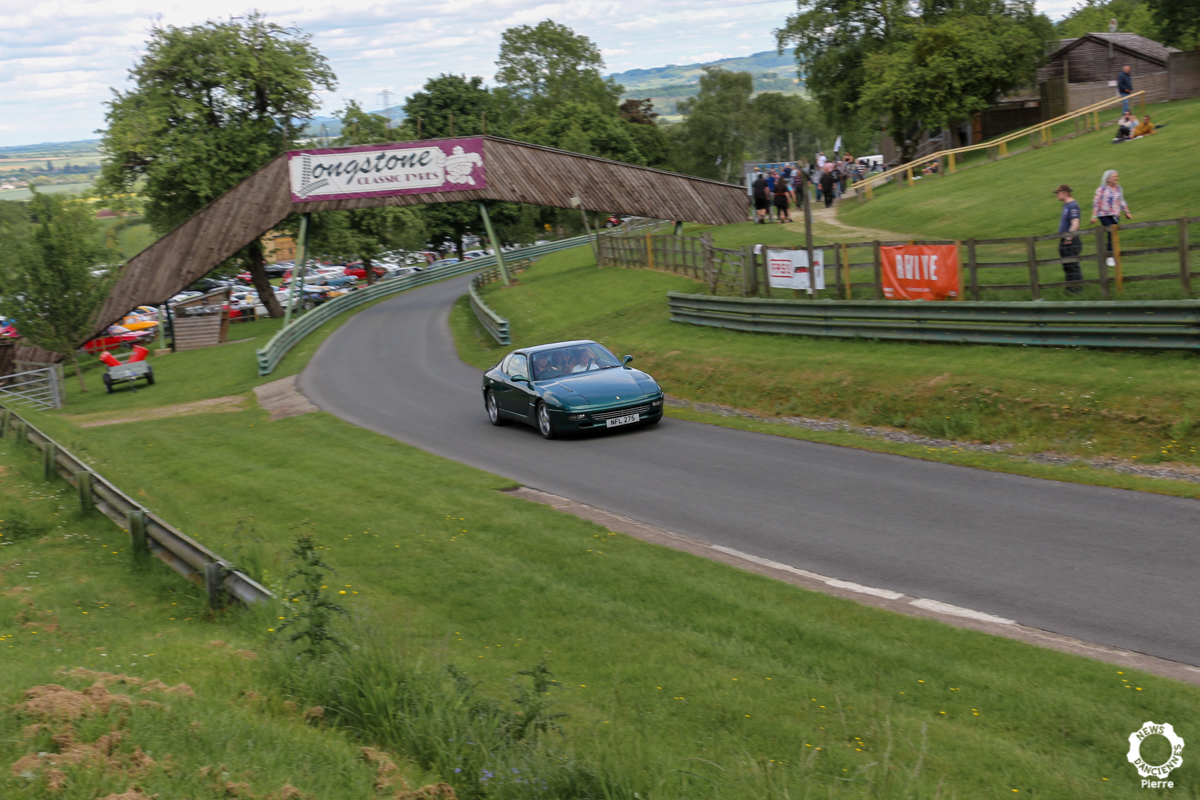