Ford unveiled the Frankensteinian marriage between its Performance division and a nearly unrecognizable E-Transit Custom body on June 23 at the Goodwood Festival of Speed, where it will show off its because-we-can bag of tricks for the first time.

Officially known as the Ford Pro Electric SuperVan, the SuperVan 4 is the fourth Ford utility van to be retrofitted with a race-car-caliber powertrain, after the first SuperVan stuck a Transit bodyshell on a GT40 chassis back in 1971. This time, though , Ford Performance collaborated with Austria-based electric race and rally specialists STARD to bring the super-powered show-and-tell vans into the future with an all-electric design.

The SuperVan 4 harnesses the capabilities of a mid-mounted 50.0-kWh liquid-cooled battery, located where previous SuperVans’ ICEs were, to power four electric motors that promise to deliver 1973 horses and a zero-to-62-mph time of under two seconds via an all-wheel-drive system. The SuperVan 4 comes complete with a full roll cage and racing seats built to FIA standards, as well as motorsport-grade brakes.

It also utilizes a Sync display, not only to do the regular stuff but also to control the SuperVan 4’s funky driving modes and transmit real-time data for optimal performance, just as racing teams do. The aforementioned driving modes include road, track, drag, drift, and rally modes, plus a “Tyre Cleaning mode” that brakes one axle and spins the other, ostensibly to clean and warm the tires before performance runs; head-turning burnouts are just a bonus.

However, all these high-tech components are not so much contained in a Transit Custom—which Ford brags is Europe’s bestselling van—as they are housed by a steel spaceframe and composite body panels made to look like a Transit-inspired spaceship. While distinctly van-shaped, the SuperVan 4 has extravagantly futuristic styling courtesy of Ford’s Cologne, Germany-based design team. It features a front splitter, rear wing, dorsal fin, and huge cutaways to generate more downforce, as well as neon-green accents and a front light bar for exotic flair.

Still, the SuperVan 4 has a cargo space behind the driver and a sliding door to load it, lest you forget that the “van” component of the SuperVan is just as important as the “super” component. Ford even intends to add an electromagnetic cargo-securing system, because God forbid cargo shift even slightly at supersonic speeds.

To put the fantastical contraption to the test at Goodwood, Le Mans–winning driver Romain Dumas is suiting up in the cockpit of the SuperVan 4. Aside from his multitudinous endurance-racing accomplishments, Dumas has also set outright records at Goodwood and Pike’s Peak in the fully electric Volkswagen ID R.

Who knows, maybe a new record could be on the clock when the SuperVan 4 climbs the hill this weekend. Regardless, the ludicrous but fun box of speed will certainly be something to watch. 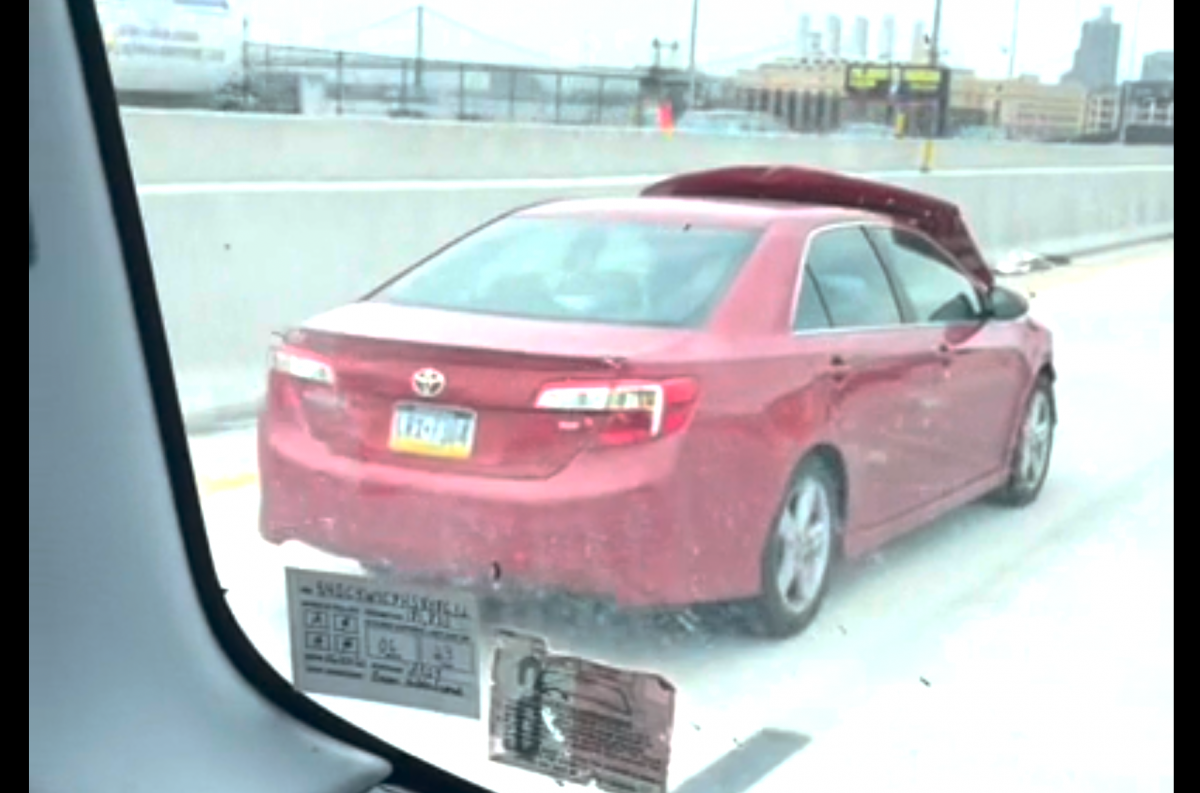 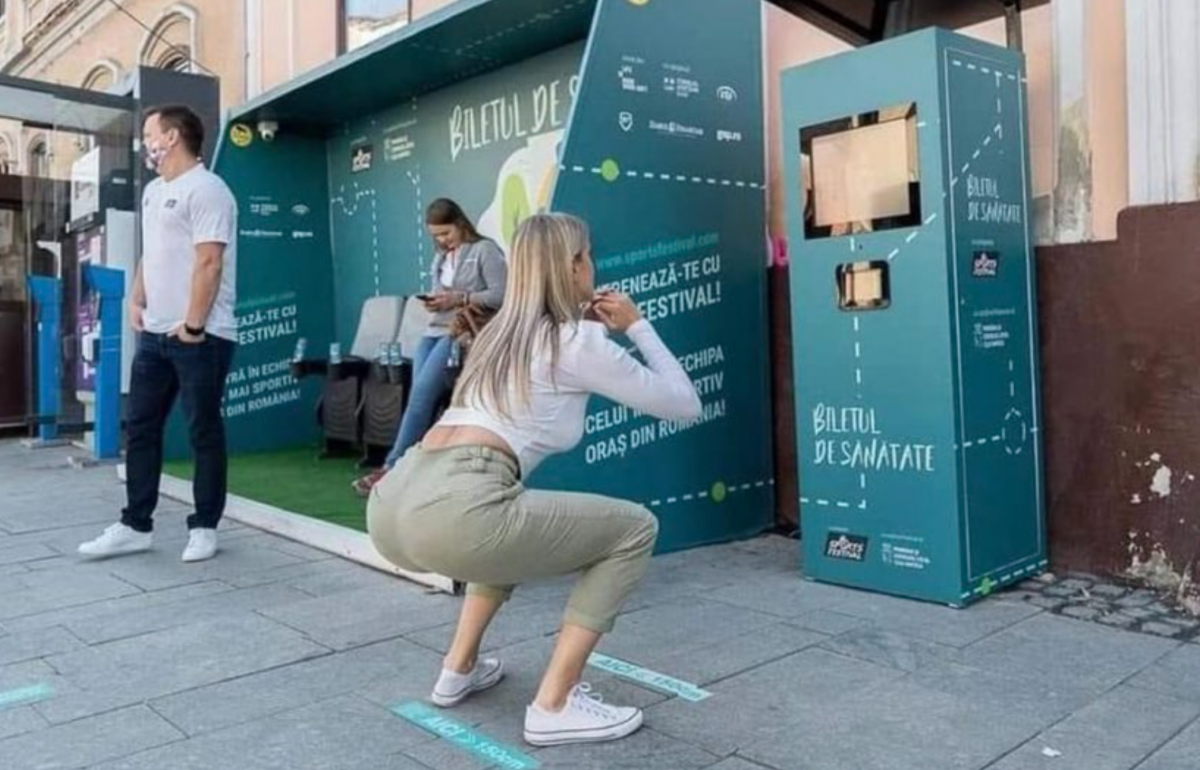