Ford has just announced that it is favoring its Valencia plant in Spain for the production of its future electric vehicles, to the detriment of the German plant in Saarlouis, which is threatened in the future.

Already engaged in a major restructuring in Europe, with the closure of six factories and a 20% reduction in the workforce, Ford is continuing its momentum. In a press release, the manufacturer announces that it has decided on the place of production of its future electric vehicles: it is the plant in Valencia, Spain. A choice to the detriment of the historic factory in Saarlouis, Germany, whose future is darkening.

According to the unions, the American manufacturer would have organized for several months a “brutal competition” between the two sites, whose jobs are threatened. Today, the official announcement gives little hope to the German factory where the Focus for almost 25 years. It should continue to be manufactured in Saarlouis until it is shut down in 2025. The factory, on the border with France and opened in the 1960s, could then be closed.

This choice of the Spanish factory in Valencia joins Volkswagen’s recent announcement to set up a battery factory at the same location in 2026. In effect, the two manufacturers are partners for the development of their future electric models, and therefore work together for their plug-in SUVs and utilities.

If the Spanish government and the unions of the factory where 6,000 employees currently work are already delighted with this news, it is a little less the party in Germany. The decision of the American group arouses the concern of unions such as IG Metall. He opposes the project presented by the management, which affirms that ” the Saarlouis site with its 4,600 employees will be gradually dismantled ». She adds : ” If we count the network of suppliers, it comes to 6,000 jobs in the region of Sarre, bordering France. For Lars Desganges, a union official, out of the question ” to accept the group’s decision without there being any prospect for Saarlouis “.

In conjunction with this announcement, however, Ford confirmed its investment of two billion euros in one of its other German sites, in Cologne. The plant will produce the first 100% electric European Ford, from the end of 2023. The Blue Oval should then offer seven new models by 2024 in Europe.

Ford Focus restyled 2022: what changes compared to the old one?

Ford/Volkswagen alliance: everything you need to know

Should the Ford brand adopt this surprising logo? 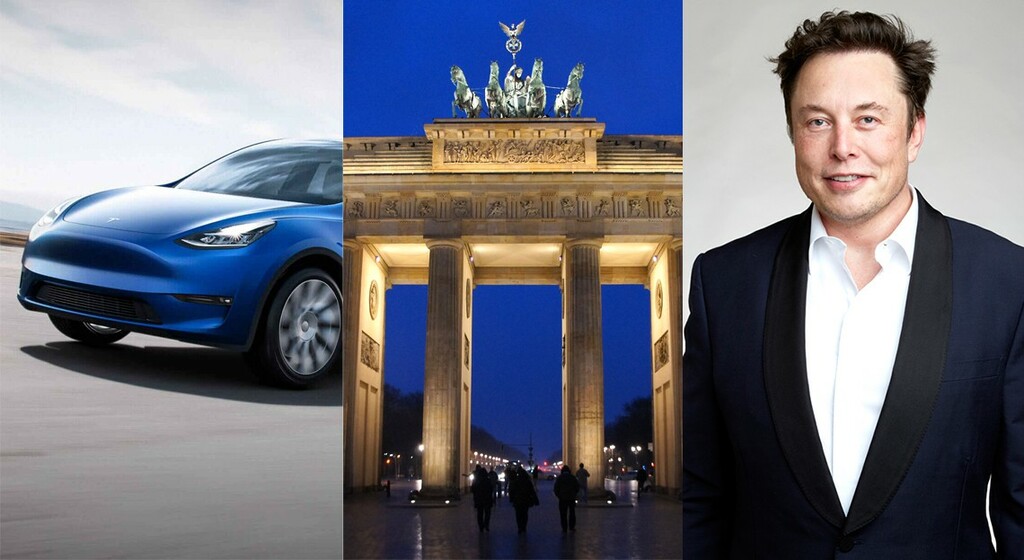