Next fall, the first examples of the 100% electric SUV Ocean, model of Fisker’s revival, should put the wheels in our territory. The establishment of a network capable of maintaining these cars is therefore becoming urgent. But there is no question, for the brand, of establishing a network in its own name, like what Tesla does, or of appointing dealers: in our country, maintenance will be entrusted to Speedy.

This type of manufacturer / auto center partnership is already in place in France since it is the Feu Vert network which is in charge of the maintenance of Chinese electric vehicles Aiways. A decision that stems from the agreement made last August with the tire manufacturer Bridgestone. The Japanese will, in fact, be the firm’s exclusive supplier of gums. The contract between the two companies also provides that the Bridgestone network will provide after-sales service. Logically, Bridgestone will rely on its European distribution and service networks, Pitstop and Reiff-ABS in Germany, and Speedy in France. It is, in fact, these two countries which will have the first, on our continent, of this model which will be assembled in Austria, at Magna-Steyr.

While the French Speedy network has 450 centers, only a part should, at least initially, be able to provide after-sales service for the Fisker Ocean. 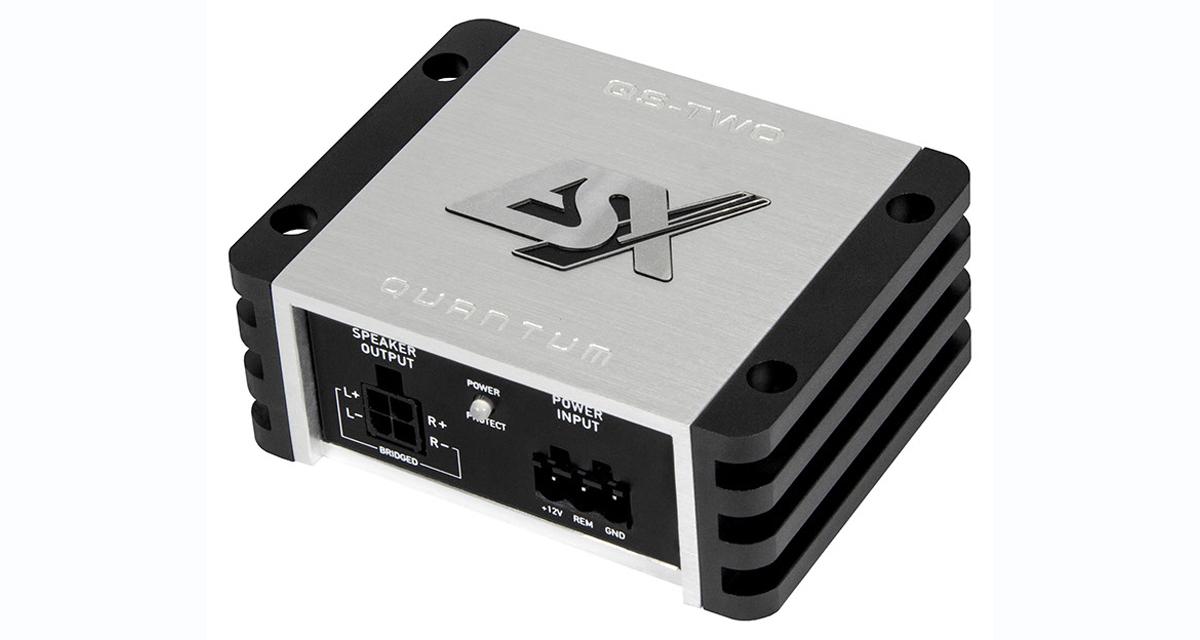 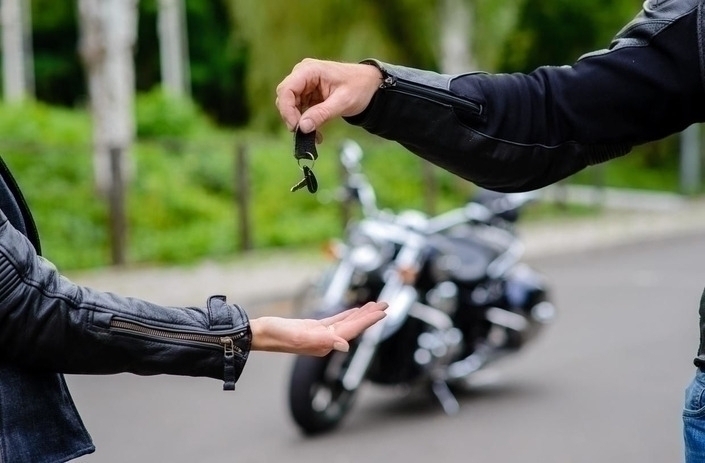