Following the violent storms at the beginning of June, motorists were trapped after refueling in a flooded service station.

The beginning of June was marked by numerous storms. Their violence was intensified by the fact that the rain had been rare in the previous days. The soil did not have time to absorb such a quantity of water. What spawned floods. The Hauts-de-France region was particularly affected and this gave rise to a surprising story.

This Sunday, June 5, like every morning, motorists showed up at a gas station near Valenciennes (North). Problem, the latter was… flooded. Several centimeters of water indeed covered the concrete of the station. This did not prevent some drivers from still fill up !

Do you see it coming? Yes, it went wrong. After refueling, several cars drove a few meters…before coming to a stop. “I fill up my car, I go to the stop sign, my car starts to smoke black and stallsno way to restart it », explains Lucie in a Facebook post.

This is very logically explained. water is hell for pumps and other diesel engine injectors. She can indeed cause a lot of engine damage. Rust, corrosion, abrasion, etching (water-induced fuel degradation), pitting and cavitation, or spalling. In short, the concerns are multiple.

In the meantime, Leclerc, having commissioned this petrol station, has promise to make a move for its broken down customers. It remains to be seen which one, but also the damage suffered by motorists. Now you will have no more excuses to face an incident of this nature.

Fuels: prices will fall thanks to this key decision

This broken pipe turned into a giant car wash for almost an hour! 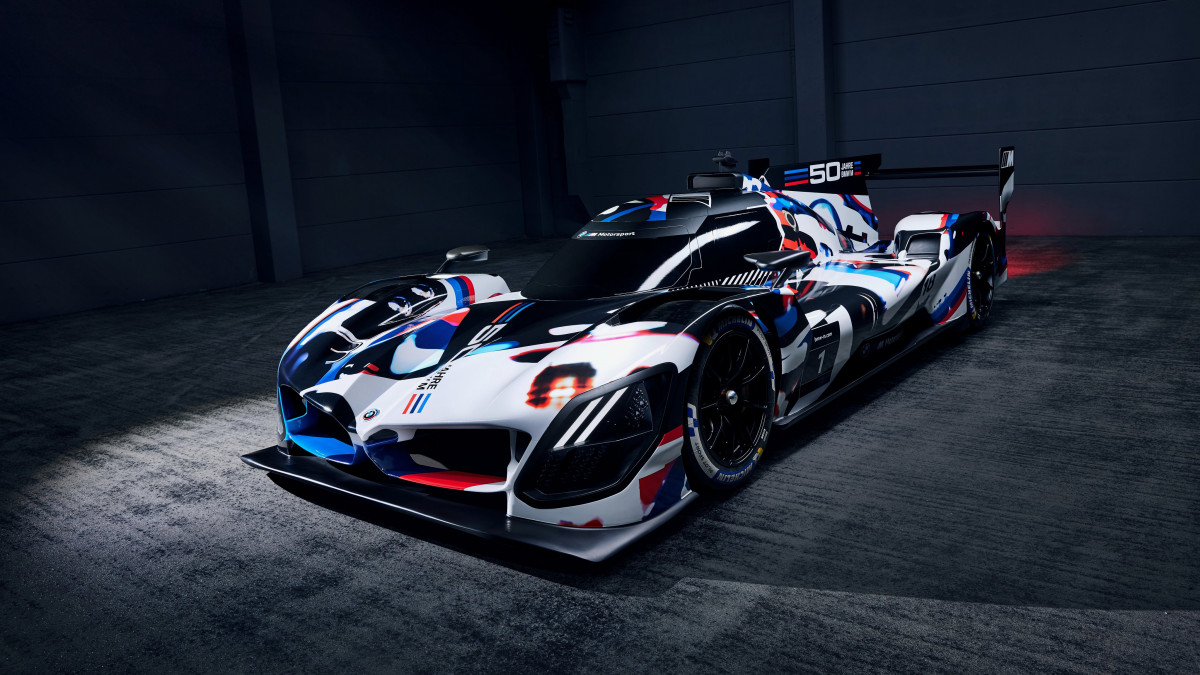