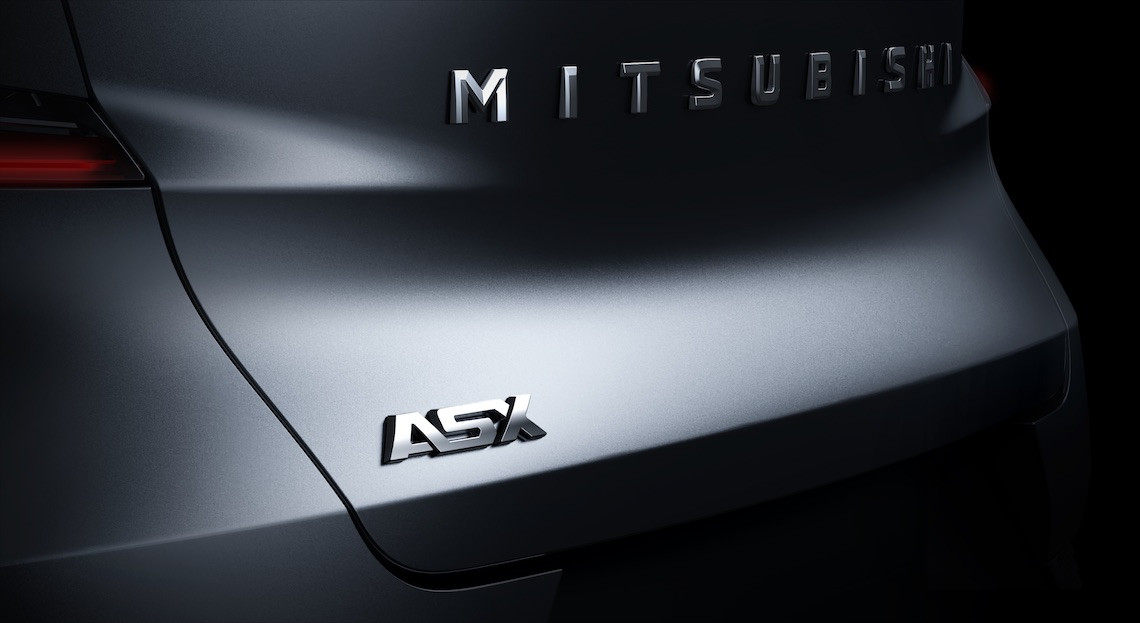 Mitsubishi says a little more about its new generation of ASX, the urban SUV which will be based on the Renault Captur. This time, focus on the engines to which the Diamond cousin will be entitled.

Mitsubishi is preparing the arrival of its new generation of ASX. The SUV, which we recently learned will be based on the Renault Captur thanks to the Renault-Nissan-Mitsubishi Alliance, will be officially presented in September 2022. In the meantime, the manufacturer is giving information in dribs and drabs. This time, it is the motorization part that the brand reveals to us in a press release. And unsurprisingly, it is the exact palette of the Captur which is found under the hood of the Japanese.

Petrol or hybrid from the Renault Captur

On the hybrid side, it’s the same. The ASX has the simple E-Tech hybrid combining a 1.6-litre petrol engine with two electric motors, a 1.3 kWh battery and an automatic gearbox with claws. The cumulative power is identical with 145 hp. For plug-in hybrid enthusiasts, the PHEV version is also available with the 1.6 petrol engine associated with two electric blocks, a 10.5 kWh battery and an automatic dog gearbox for a combined power of 160 hp.

Marketed from spring 2023, this new ASX will be produced in the same factory as the Captur in Valladolid (Spain). To exist, it could use a trick: a price slightly lower than 23,400 € required today for the entry-level French SUV. Back-to-school response!

Mitsubishi Colt (2023): what will the Renault Clio clone look like?

Future Renault Captur (2023): a restyling to the taste of Austral 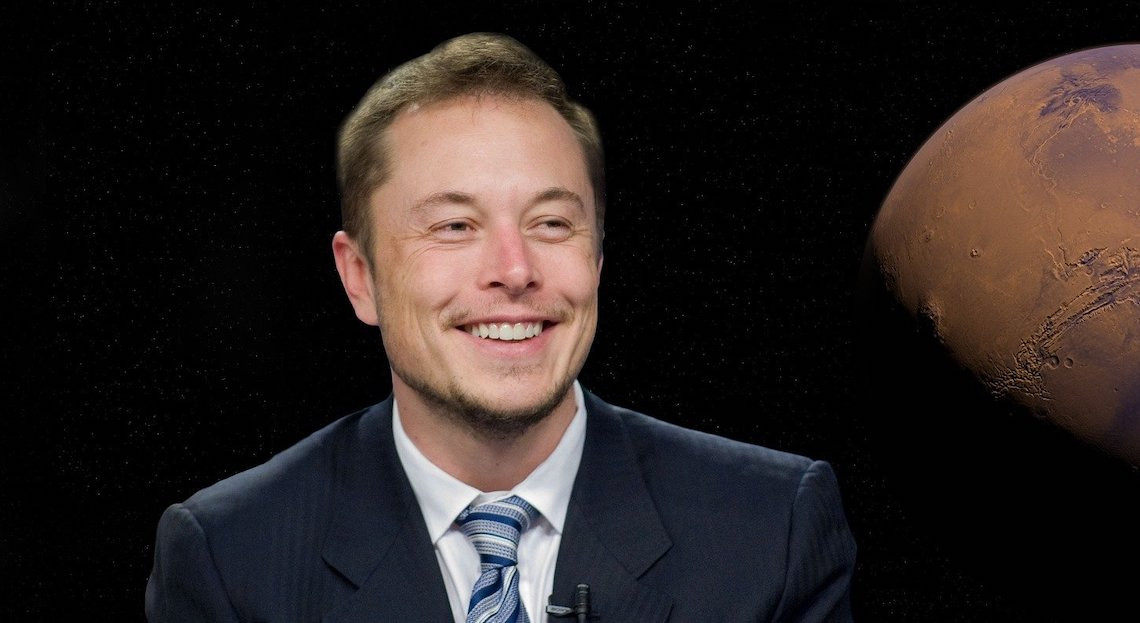 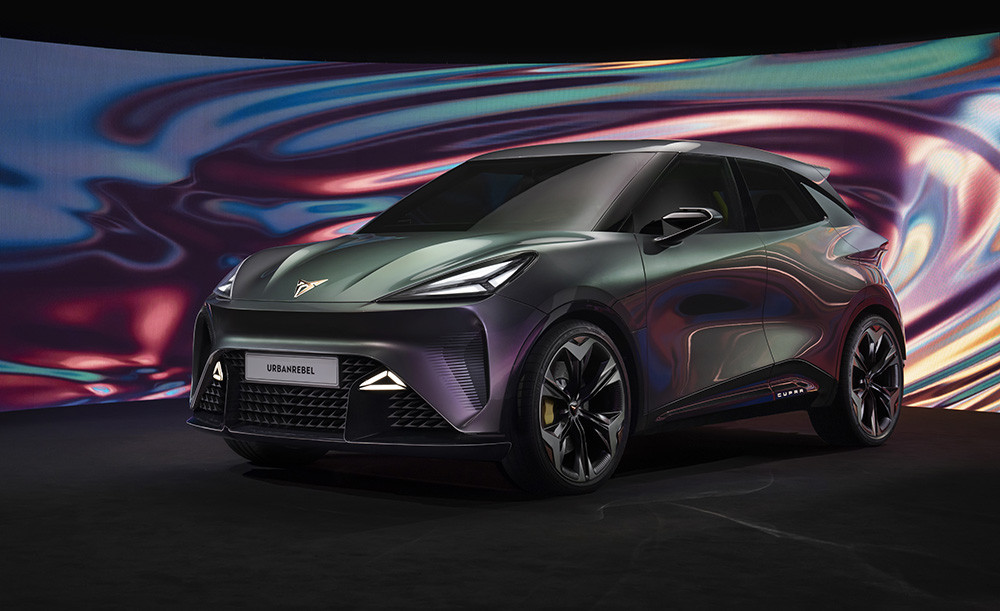