Been to Plancoet? You will say that with such a name, it can only be in Brittany and you would have been right. Small town of 3000 inhabitants known beyond our borders for its mineral water (if you drink it in Brittany) and its luxury leather goods. The downside is that, in both old and modern, you don’t often stop there, in Plancoët. It is from this observation that the 1st gathering of Plancoet.

Desired by the trade union, this first edition was organized by the local club ” The mechanical vigils of the Emerald coats » that we had met during his monthly gathering in Ploubalay.

As usual, the organization was nice and well done. The elegant silhouette of a DS reassured us, and showed us the way to the check-in point. Documentation and meal tickets in hand we were shown our location.

The choice of two rooms, two atmospheres was in a way imposed on the organizer so as not to concentrate the activity on a single place in the city and to distribute the traffic of visitors between the two gathering points.

A wooded and bucolic park near a pond for the “before and after the war” and a slightly more distant car park for the 70s, youngtimers, two-wheelers and agricultural machinery.

Everyone meeting in the village hall around the essential sausage pancake for lunch.

Wealth and diversity key to success

From the Solex to the Massey-Ferguson, from the Mini to the 1959 AMIOT bus, creation of a local bodywork based on the Renault Galion, the types of vehicles and the eras were sufficiently eclectic for all visitors to find their account.

Participants who wished could offer baptisms to the public. A great idea!

It is true that on the garden side, the atmosphere was calm and quiet, while on the parking lot side it was much more Rock’n Roll.

Two parades according to the age of the vehicles allowed us to see and hear the beautiful mechanics in a concert of horns which delighted the spectators of the town center of Plancoët.

A gathering is also meetings

And there were some very nice ones. Because you have to choose well, I would mention two in particular.

The one with a Delage owner in period clothing perfectly fitting with his 1936 D6 bodied by Chapronwith a moving destiny. Its first owner living in the Nice region, mobilized in 1939, never returned after the Second World War. She went through this period of war under cover and did not come out of it when she was liberated.

Rediscovered by an enthusiast decades later, it was sold to its current owner, who is none other than a member of the Delage family. He restored it with the help of friends and enlightened amateurs. Very moving when you think that the upholstery is strictly original and you can still admire the perfume bottles and the cigar ashtray requested from Chapron by this first owner with a disastrous fate.

The second is that of Peter and his 1962 “Jeep” Hotchkiss M 201. This one, restored with infinite attention to detail, is a fabulous relic of the Cold War. Dedicated to transmissions, it officiated throughout its career in Africa to return to France in 1993. There is notably a radio receiver whose function was only to decipher messages in the event of a nuclear attack. You will also notice, on the left side, the refill of chemical decontaminant still having its safety pin, therefore still full, or even the support and its new packet of Gauloises.

In short, to sum up a successful first edition even if some adjustments may need to be reviewed, with its share of beautiful cars, two wheels and everything that rolls, in short, friendly encounters under the Breton sun.

Let’s wait for the next edition with perhaps, hopefully, a little more involvement from Plancoët shopkeepers in the animation of their windows: only a few had made a noticeable effort.

We leave with a few more photos: 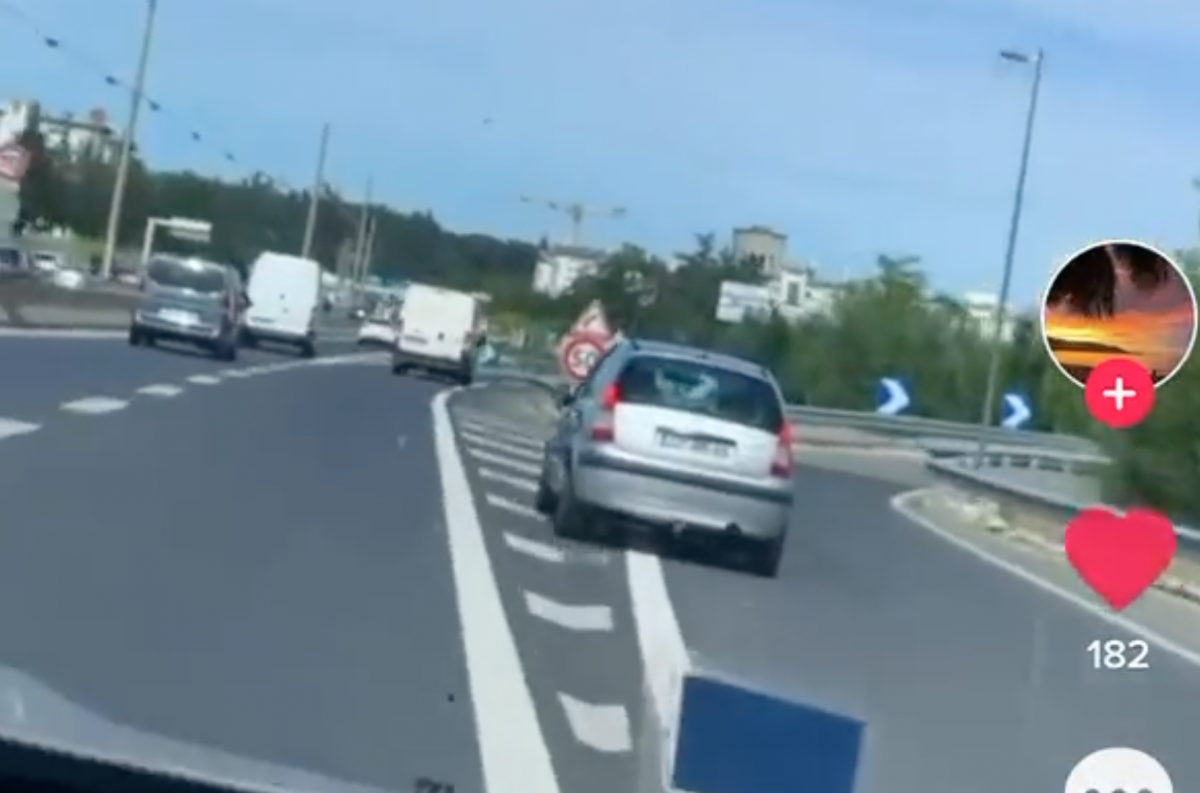