Al Murabaa Net – The fuses are one of the most important parts affecting the car’s electrical system, due to their great role in protecting the electrical parts of the car from damage as a result of the sudden electric current surge, which may sometimes occur. 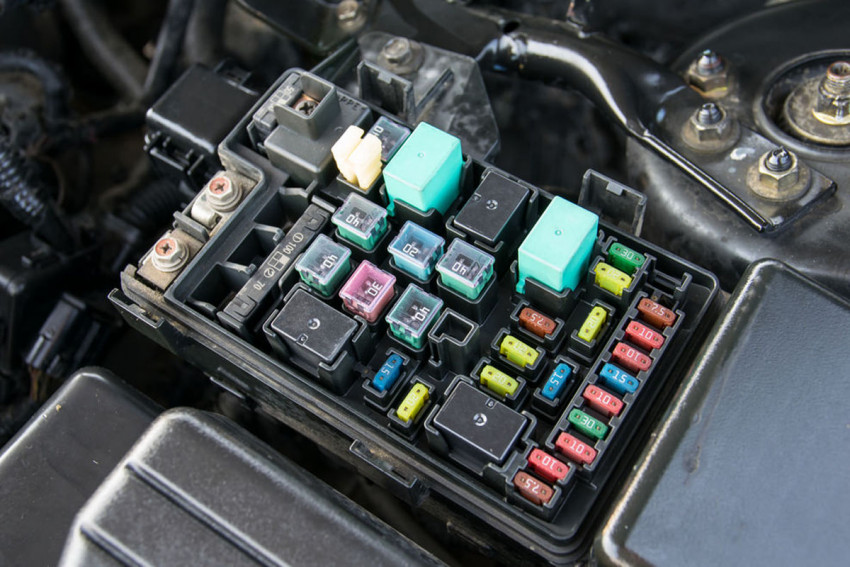 All electrical parts in the car have their own fuse, on which its power is written in amperes, for example, the electric glass, the radiator fan, the air conditioning, the lamps, the control unit for opening and closing the doors, and others.

The work of fuses is to allow the electric current to pass within the limits of the force required to operate the various electrical parts in the car, and in the event of an increase in current or any electrical fault, the fuse is exposed to combustion, in order to protect its electrical piece.

Changing the car fuses is not difficult, as every driver can do this process without returning to the maintenance center, except in cases where the electrical problem is major.

As an example of changing one of the fuses, if there is a problem with one of the parts of the electrical system, such as the control system for opening and closing the doors, the driver must open the fuse box, and then search for the location of the fuse related to the door lock control system according to the car’s manual, then remove The damaged fuse is replaced with a new one.

But it should be noted that changing the car fuses must be as strong as the damaged fuses. If the fuse has a capacity of 8, it must be replaced with a fuse 8, otherwise the car may be exposed to problems and malfunctions. 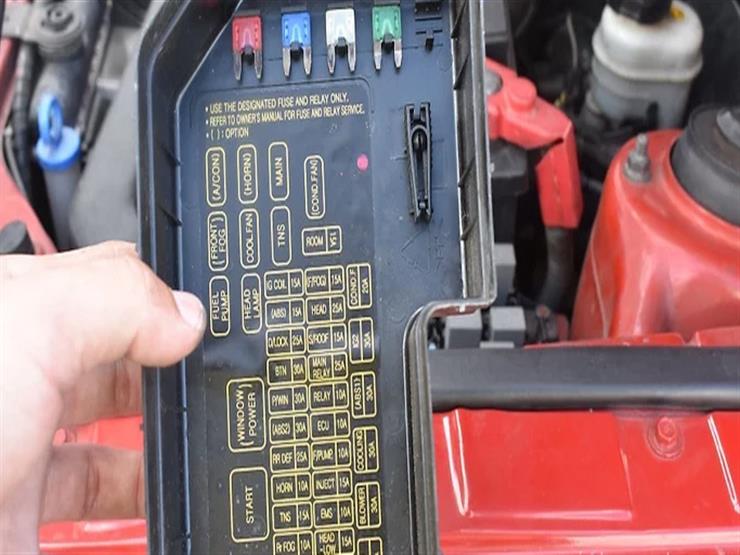 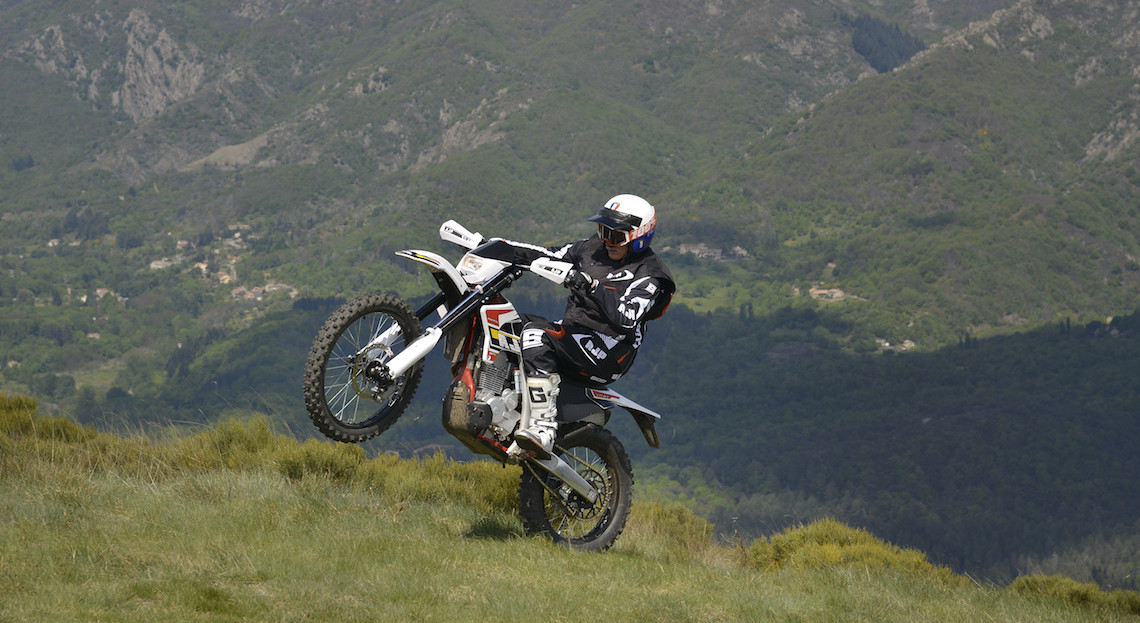