After the incidents at the Monaco Grand Prix, Mattia Binotto remains positive about the state of form of Scuderia Ferrari for the rest of the championship.

Occasionally Monaco Grand Prixthe Scuderia Ferrari made ofhuge strategic mistakes who did not allow Charles Leclerc to convert his pole position into victory. The curse of the Rock was related to facts and by bad decisions of the bench of Italian engineers. Nevertheless, Mattia Binotto (general manager of the team) is convinced that the Scuderia will be able to learn from the mistakes of monaco :

“I am sure that these situations will make us stronger. We are aware that being competitive is one fact, winning is another, with another level of difficulty. I think our team is still improving and learning. Maybe it will take a little longer.

When you have the fastest car, take pole and don’t win the race, it’s certainly disappointing. What happened in Spain is completely different, we had reliability issues when we were clearly leading the race. In Monaco I think there were circumstances that made life a bit more difficult for us. But we weren’t very good at judging and making decisions, so yeah, it’s disappointing. », remarks relayed by TheRace.

As a reminder, this incident occurs 15 days after the abandonment of the Monegasque on mechanical problem Spain. The latter allowed Max Verstappen and Red Bull to take control of drivers’ and constructors’ championship.

In short, since the start of this 2022 season, the Maranello clan has certainly had the most efficient single-seater on the grid. However, the latter fails to tip the scales to his advantage. In 2018, the Scuderia had lost the championship following the fatal error of Sebastian Vettel in Germany. This incident appeared as a turning point of the championship in favor of Lewis Hamilton. At 15 stages from the end of the 2022 season, are we still witnessing a turning point?

Moto GP Catalonia 202: the reactions of the pilots 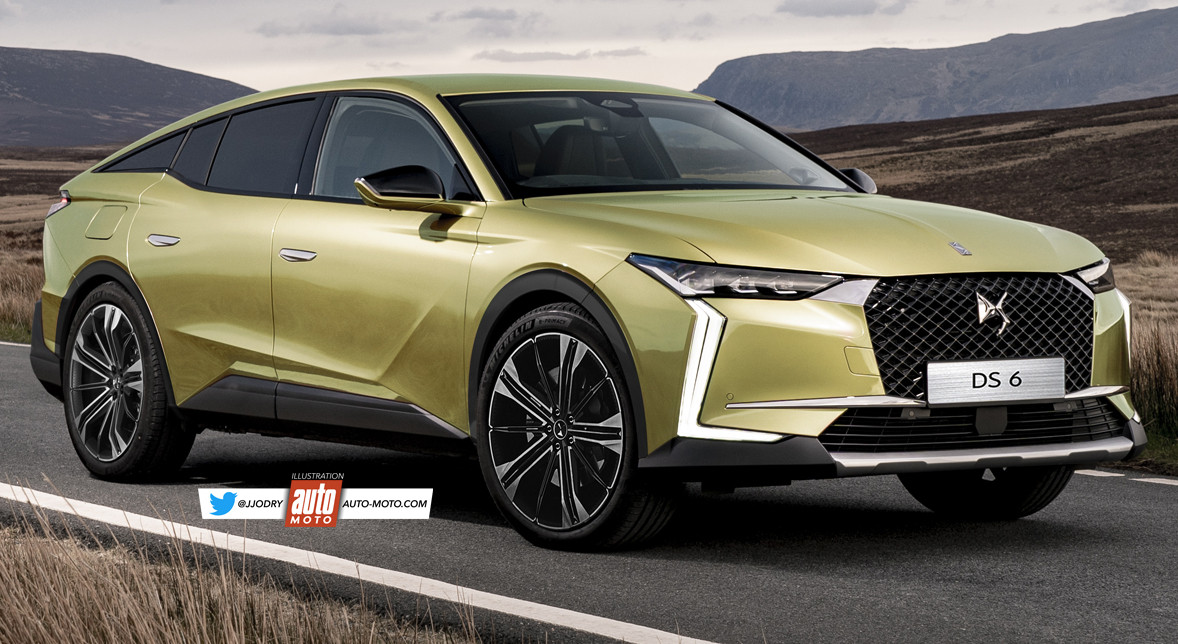