Elon Musk’s private plane made a kerosene-intensive flight for an 83-kilometer trip.

The boss of Tesla obviously has no time to waste. Saturday, May 7, the private jet of businessman Elon Musk affected a curious route linking San José to San Francisco (UNITED STATES). The flight lasted 9 minutes. The same 83 kilometer journey can be done in 52 minutes by car.

This is the Twitter account (ironic, right?) ElonJet, a robot scrutinizing the movements of the plane of the boss of Tesla, which revealed the information. This was later spotted by kori. However, it cannot be said with certainty that the owner was on board..

This theft triggered the usual controversy over the supposed hypocrisy of the electric car champion. No reaction, for the time being, from the captain of industry.

Tesla reaches new records in the first quarter of 2022 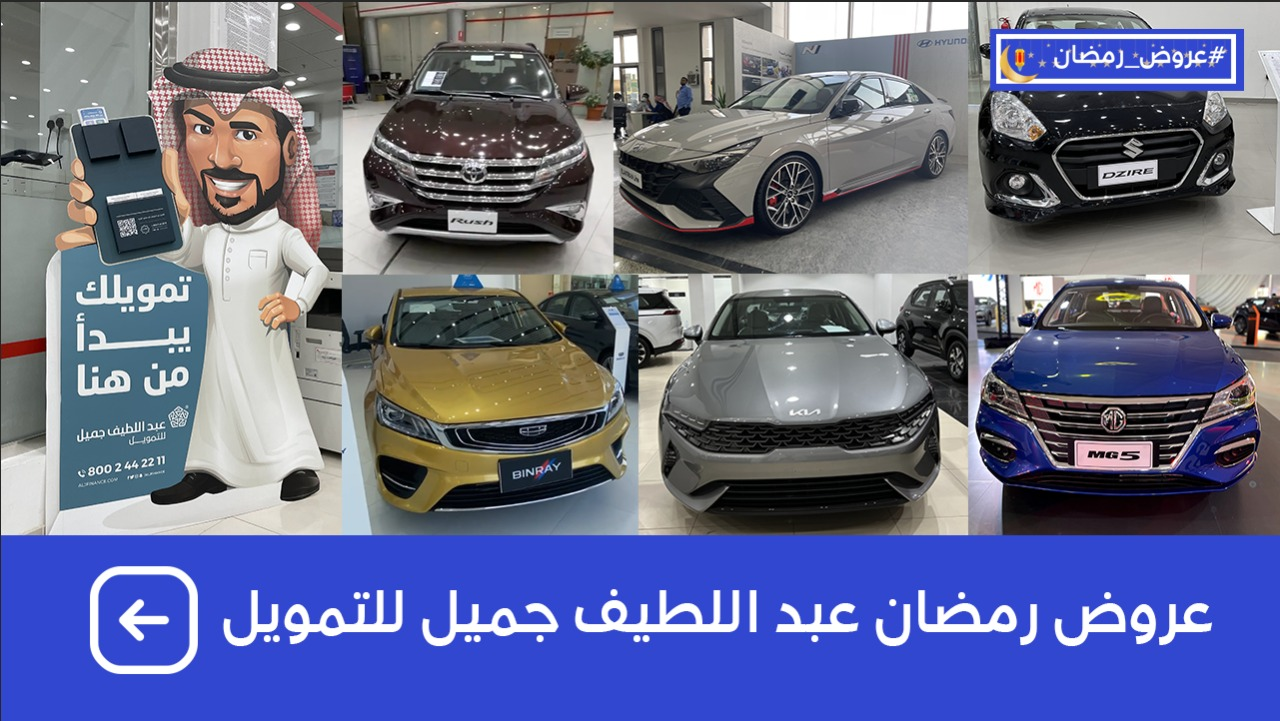