Elisabeth Borne is in favor “in a personal capacity” of lowering the speed limit to 110 km / h on the motorway. Can she put such a measure in place?

For a few days, Élisabeth Borne is now Prime Minister of France. A position which notably follows his time at Ministry of transportationor of Ecology. Two jobs closely linked to regulations on the roads, cars and motorcycles, in particular.

Thus, in June 2020, the latter declared herself personally favorable ” personally “ has a highway speed reduction. A statement at the microphone of BFM which had not gone unnoticed.

Elisabeth Borne was indeed in office at the Ministry of Ecological and Inclusive Transition. And at the time the topic was at the center of the debatefollowing the measures proposed by the Citizen Climate Convention (CCC). A group of citizens working on measures for ecology.

Now Prime Minister, could she put this measure into effect? The polytechnician is probably aware of the explosive nature of such a measure. “I think it is important, on subjects like this, to check that there is indeed membership of the French and those who are concerned”she said in 2020.

The example of change from 90 km/h to 80 km/h could indeed calm his ardor on the subject. This measure was one of reasons for the anger of the Yellow Vests. Needless to say, when the CCC exposed this measure, the protests had been immediate. The project was therefore, fortunately, quickly dismissed.

What speeds on motorways in Europe?

In Europe, about fifteen countries have a speed limit of 130 km/h. At the moment, however, several countries have decided to lower these speed limits. It’s the case from Norway and Sweden (at 110 km/h), Netherlands at 100 km/h.

In other countries, including France, the measure is debated. Germany, with many unlimited portions is the best example. Sections limited in the country are set at 130 km/h.

Unlimited motorways in Germany: speed not so high

Fuel: will we have to drive slower? 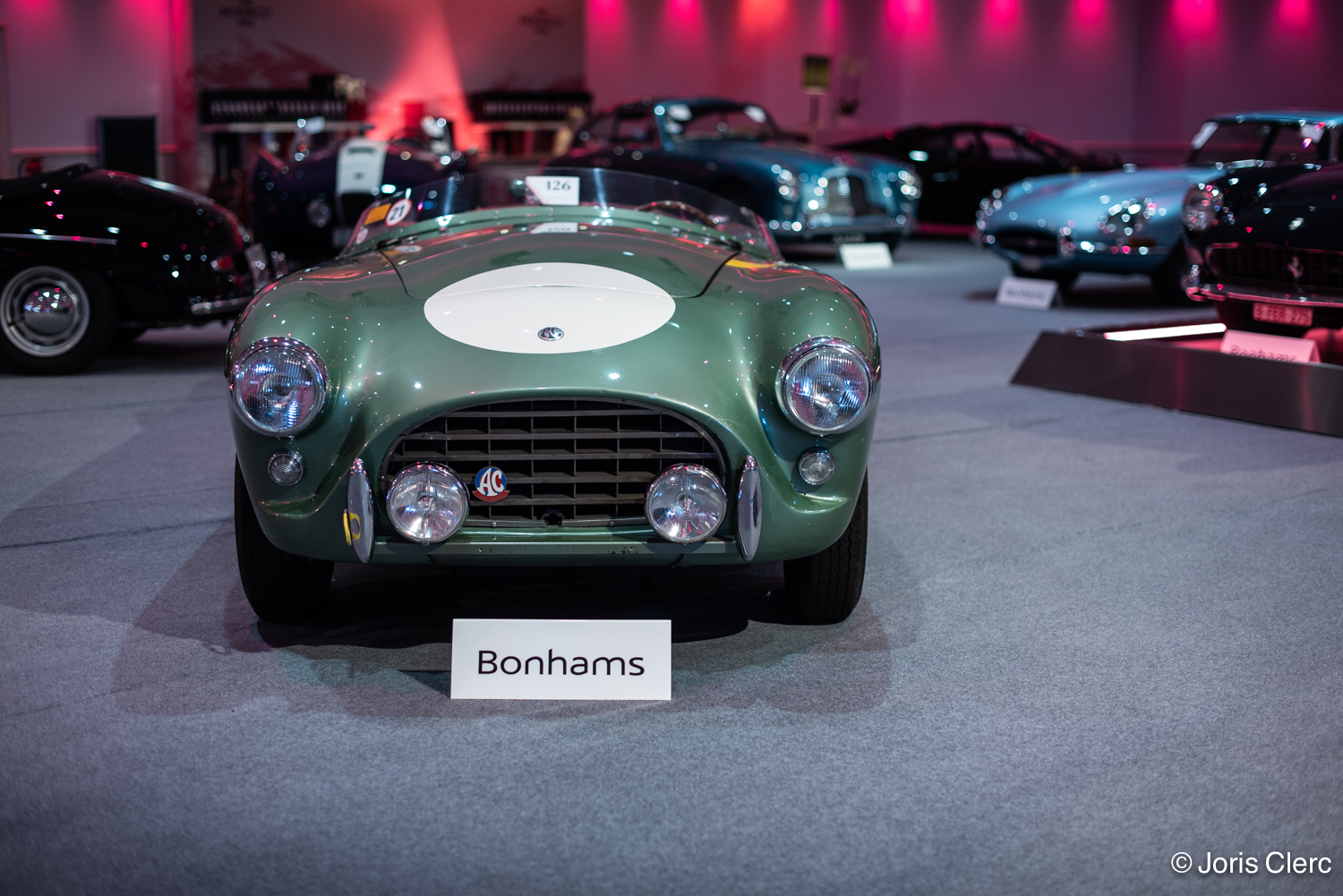 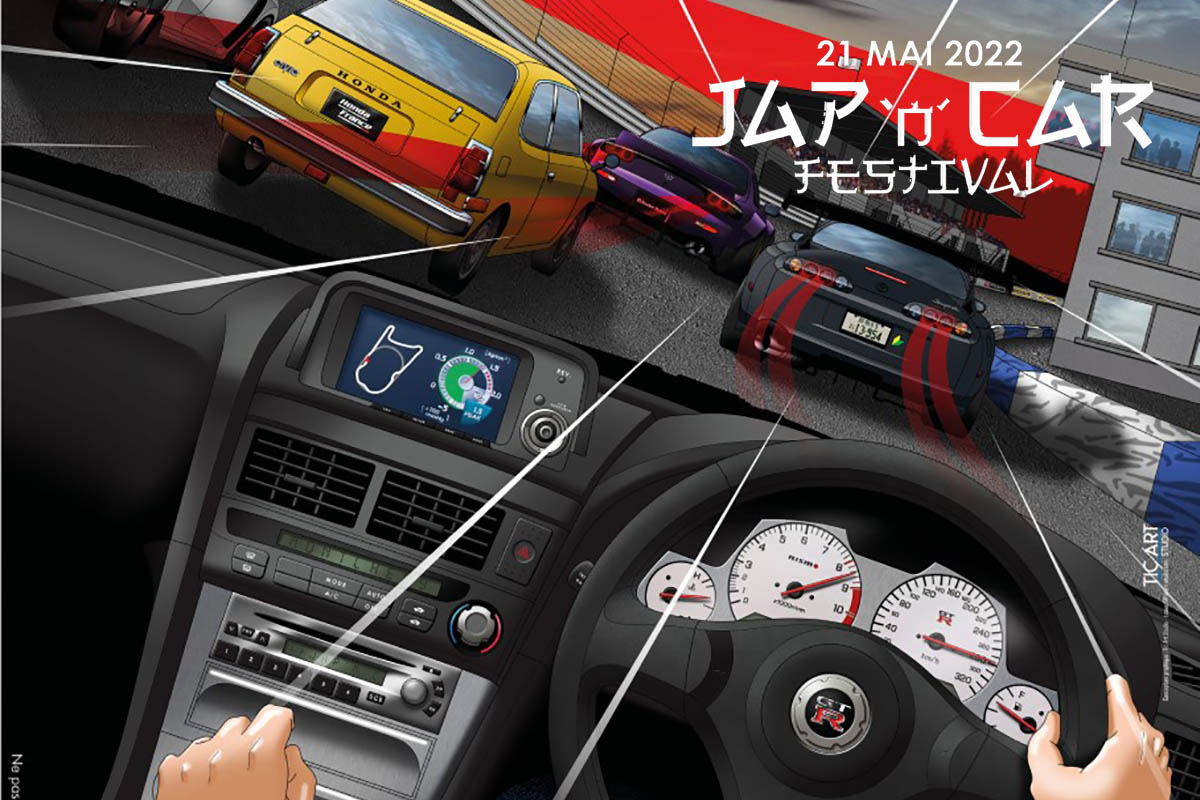