This Friday, May 20, late in the evening or very early in the morning, as you prefer, a group of young people was arrested near the gendarmerie of Vannes (Morbihan) for a stupid accident.

While they were well drunk, these young people had the bad idea to cause a car accident. Yes, the driver crashed into a wall in the middle of the night.

But where this poses even more of a problem is that the low wall in question belonged to a building that they would have done better to avoid. Yes, this section of wall was connected to the mobile gendarmerie of Vannes.

Inevitably, the gendarmes were alerted by the deaf noise of the car against their low wall and therefore came out to arrest the culprit or culprits.

The latter then tried to take to their heels but their plan very quickly failed.

Among the group of friends, only the driver was worried. normal after all, he was the one driving and his blood alcohol level tested positive.

Placed in police custody in the process, he will have to answer for his actions very soon in court. As for his friends, Luckily, none of them were injured in this stupid accident.

More fear than harm therefore and above all, a dirty end to the evening for the whole clique.

135 million euros: the Mercedes-Benz 300 SLR Ulhenhaut officially becomes the most expensive car in the world!

VIDEO – He knocks down an apprentice biker and his reaction is completely mind-blowing! 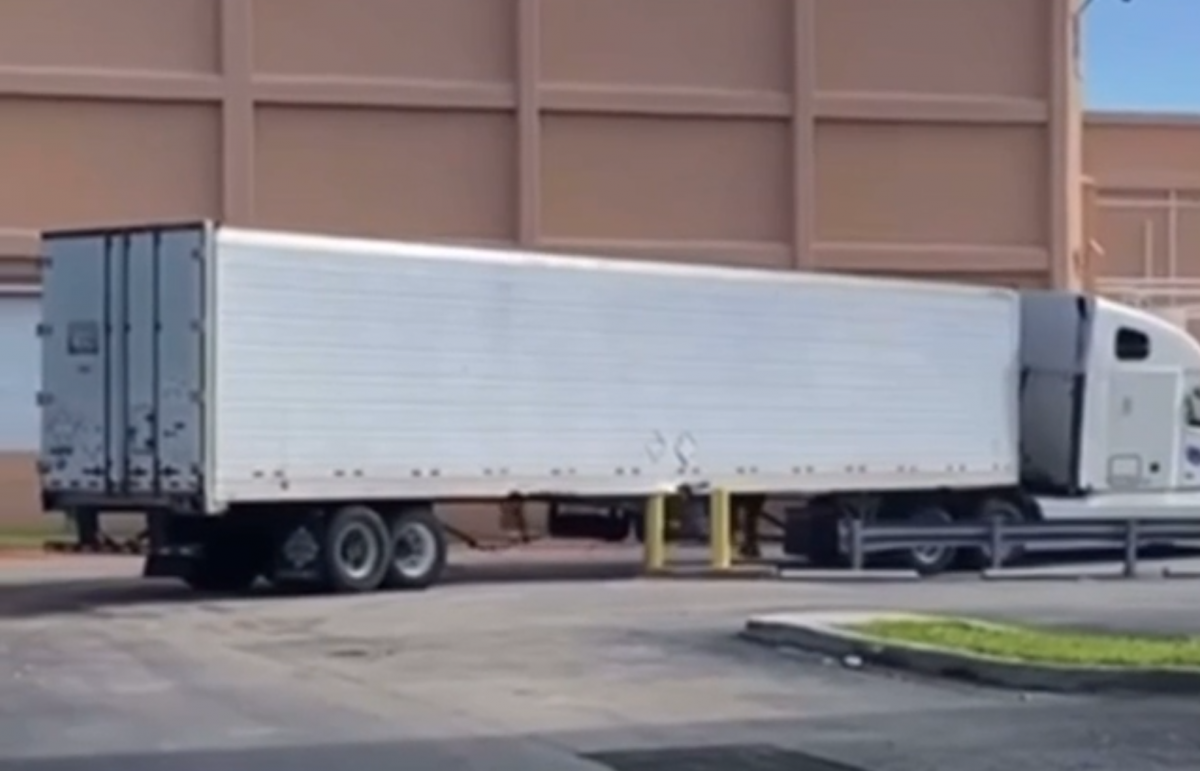 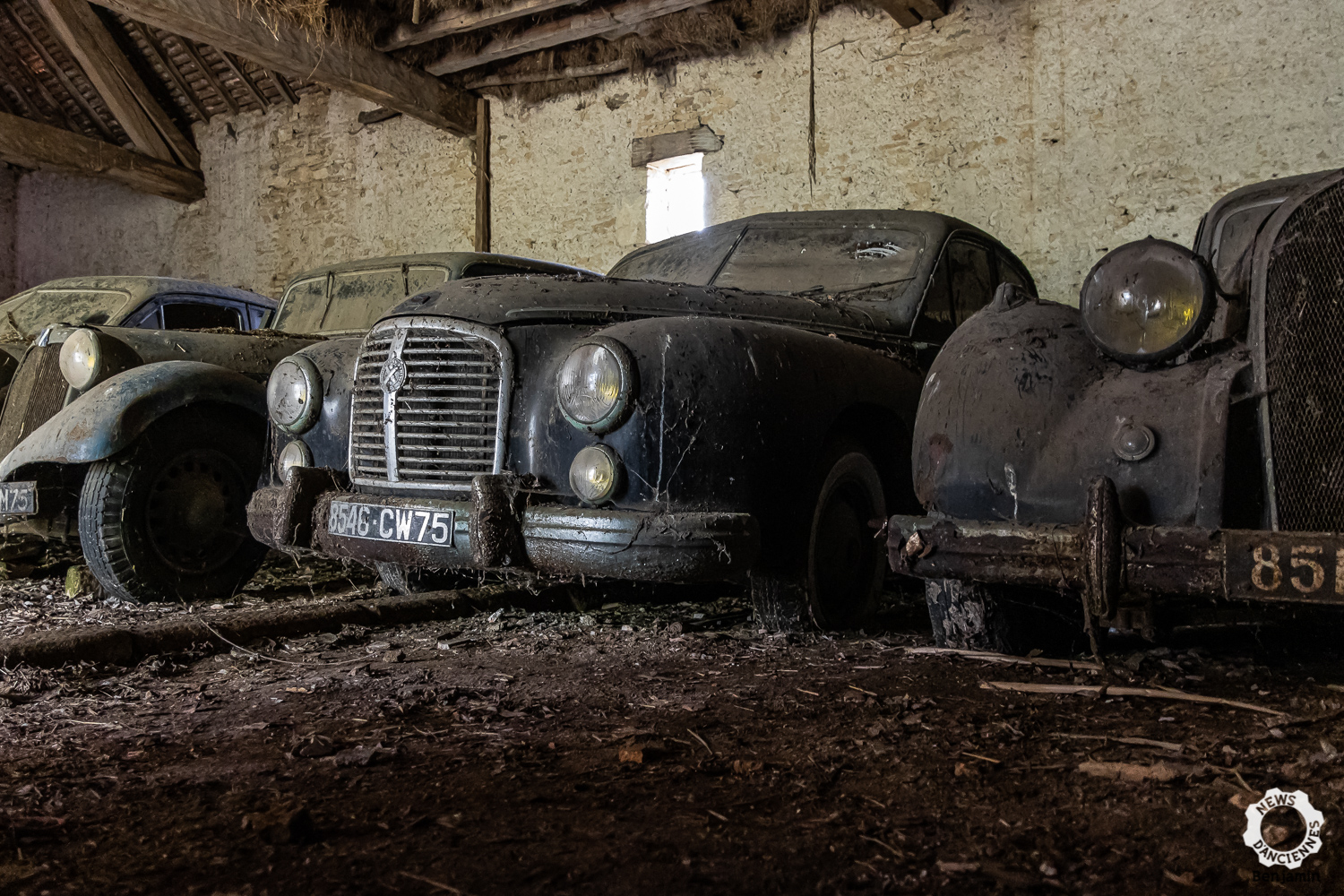