Editor’s Letter: Long Time Gone
The inimitable John Phillips is back in the fold.
By Tony Quiroga

⬇︎The Circle of Bronco
Broncos come and they go. Or, as the philosophers say, when one Eddie Bauer door closes, another Black Diamond door opens.
By Ezra Dyer

Illustration by Derek BaconCar and Driver

Out of Stock, Out of Mind
Supply chain shortages aren’t just for carmakers and new-car owners. They’re also affecting those of us trying to keep our classics running.
Bthere Elana Scherr

Vinfast is Going All-Electric, and Worldwide, at Full Speed
We get a whirlwind tour, and a tiny test drive, of the Vietnamese startup automaker’s first global EV offering.
By Elana Scherr

Stellantis Goes Six In a Row With a Twin-Turbo Inline-Six Engine
The 3.0-liter inline-6, called Hurricane, is set to debut this year and will offer two flavors of varying power for Jeep, Dodge, Ram, and other brands.
By David Beard

Your Guide to All the Worst People You Meet at Car Shows
Don’t be the schmuck who spoils the fun.
By Elana Scherr

Is This Really the Last Gas(p)?

We’ve seen your letters complaining of too much electric-vehicle coverage. Here are a dozen internal-combustion cars worth waiting for. You’re welcome.

⬆︎2023 Acura Integra With interest in 80s and 90s cars rising fast, the Integra brings back a famous name in hopes of winning over a new generation.

2023 BMW M2 The new model will likely have over 400 horsepower from a twin-turbo inline-six, and the six-speed manual is rumored to stick around.

2024 Ford Mustang There might be an electric Mustang now, but that doesn’t mean Ford will phone in the next-gen S650 model. Here’s what to expect before it debuts next April.

⬇︎2023 Honda Civic Type R Honda confirmed that the new hot hatch will have a manual, and it’s likely to use an upgraded 2.0-liter turbo four. Hear the turbo-four’s improved soundtrack

2023 Mercedes-AMG C63 The new top version of the C-class, expected later this year, goes from having a twin-turbo V-8 to a single-turbo four-cylinder.

2023 Mazda CX-70/CX-90 Here’s what to expect from Mazda’s upcoming mid-size crossovers, the two-row CX-70 and three-row CX-90 that are both slated to debut within the next year.
⬇︎2023 Toyota GR Corolla A leaked page from Toyota’s website shows that the new performance model has AWD and a 300-hp version of the turbo 1.6-liter three-cylinder from the GR Yaris

2023 Chevrolet Corvette Z06 Slated to begin production this summer, the Z06 boasts the most powerful V-8 ever installed on a production car.

2023 Porsche 911 GT3 RS The GT3 RS will probably be the last 9000-rpm 911 without some kind of electrification or turbochargers, but it’ll have plenty of wing.

Comparison Test: 2022 Cadillac Escalade vs. Jeep Grand Wagoneer vs. Lexus LX600 vs. Lincoln Navigator
These four luxury SUVs are guaranteed to have you living large.
By Ezra Dyer

Tested: 2023 Mazda CX-50 2.5 Turbo Builds on the CX-5’s Base
Mazda’s new US-built compact SUV offers many of the best features of the 10Best-winning CX-5 wrapped in a nicely shaped wagon-esque body.
By Joey Capparella

⬇︎World Exclusive! Tesla CyberTruck* First Driving Impressions!
It seemed peculiar that this one weighs only four pounds with a battery pack of mere ounces.
by John Phillips

Tested: 2022 Porsche Macan is a Solid Foundation
With the right options, the base Macan SUV earns its place in the Porsche lineup.
By Tony Quiroga

Tested: 2022 Bentley Bentayga S Smells Like Money
The S adds a modicum of additional sportiness to the brand’s manor-house SUV.
By Tony Quiroga

First Drive: 2023 Mercedes-Benz EQE350+ Is More Than a Junior EQS
The second all-electric Benz shows the arc of the future bends toward screens and silence.
by Jonathan Ramsey

⬆︎Tested: 2023 Toyota bZ4x Gets Toyota Into the EV GameOver two years and 40,000 miles, our Tesla Model 3 highlighted the novelty and compromise of EVs.
By Joe Lorio

Tested: 2022 BMW 230i Stands Alone
If you want a minimalist rear-wheel-drive European coupe, the 230i is your best—and only—option.
Bthere Ezra Dyer 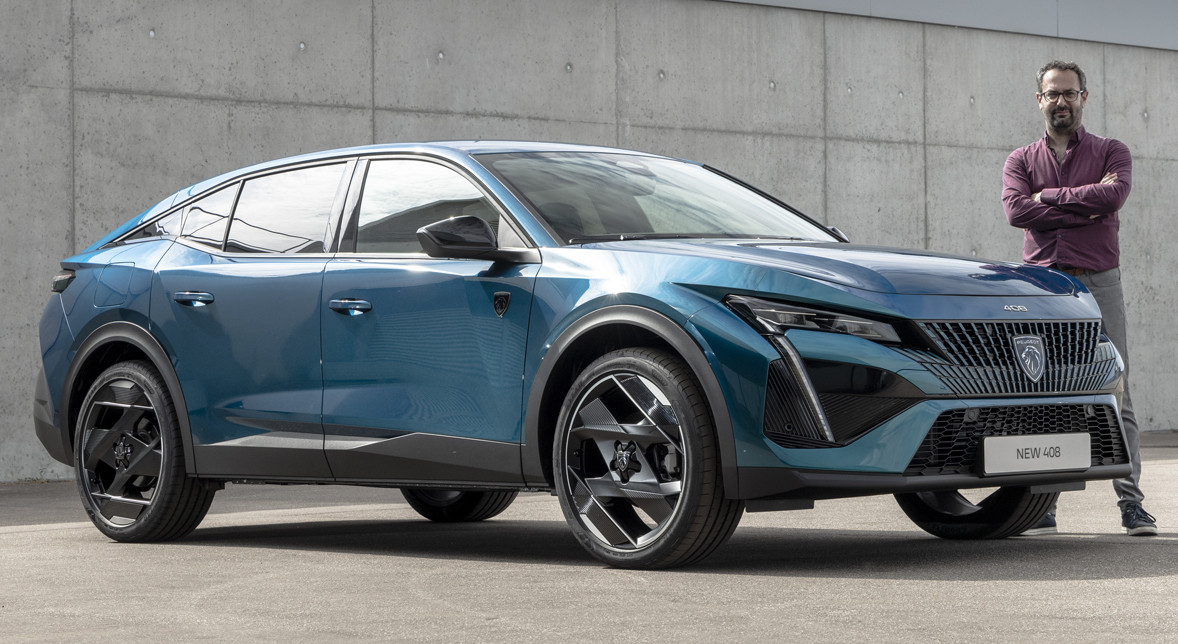 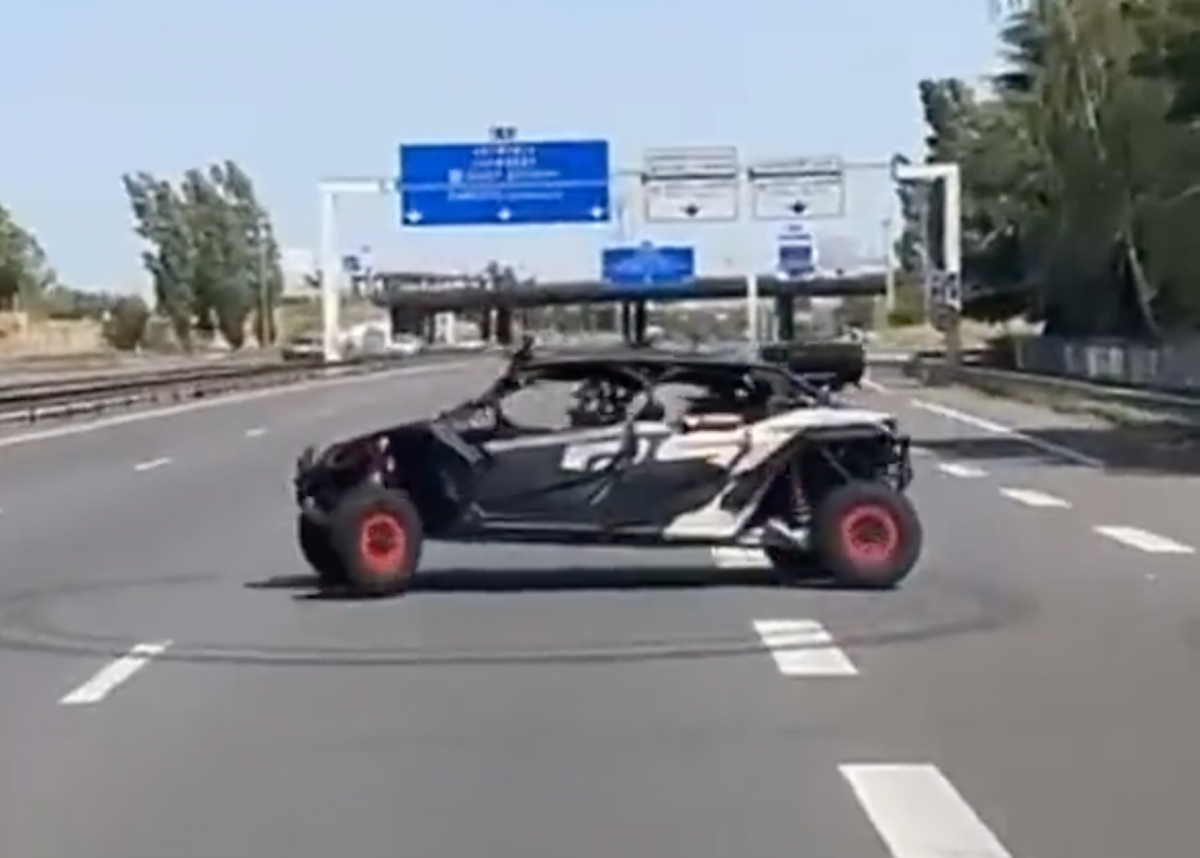