For the past few days, a photo has caused a sensation on the social network Reddit. We see a damaged pick-up against a lamp post but something is wrong…

When we see this photo, we think first of all that it is a normal accident. The driver of this Chevy Silverado was distracted or in a daze and he impaled himself on the lamppost.

Only here, looking more deeply at the image, there is something wrong. Yes, the pylon is right in the middle of the road!

Strange as a place to install a lamppost. So sure, by doing that, the city saved money. No need to install one on both sides of the road, one in the middle is more than enough.

Yes, but now, we necessarily expose ourselves to stupid accidents like this. And this did not fail to make Internet users react on the “IdiotsInCars” subreddit with more than 20,000 votes in just a few days.

So…. this happened in my hometown. from IdiotsInCars

The photo having been recovered from a local Facebook group, some Internet users have found the explanation. In effect, the lamppost would have been dragged by the pick-up to here.

The shock having taken place a few meters ahead, this explains much better this photo, which is disturbing to say the least.

He runs a red light and ends up in the hallway of a conference center with his Tesla Model S!

Too focused on making obscene gestures, he loses control of his pickup 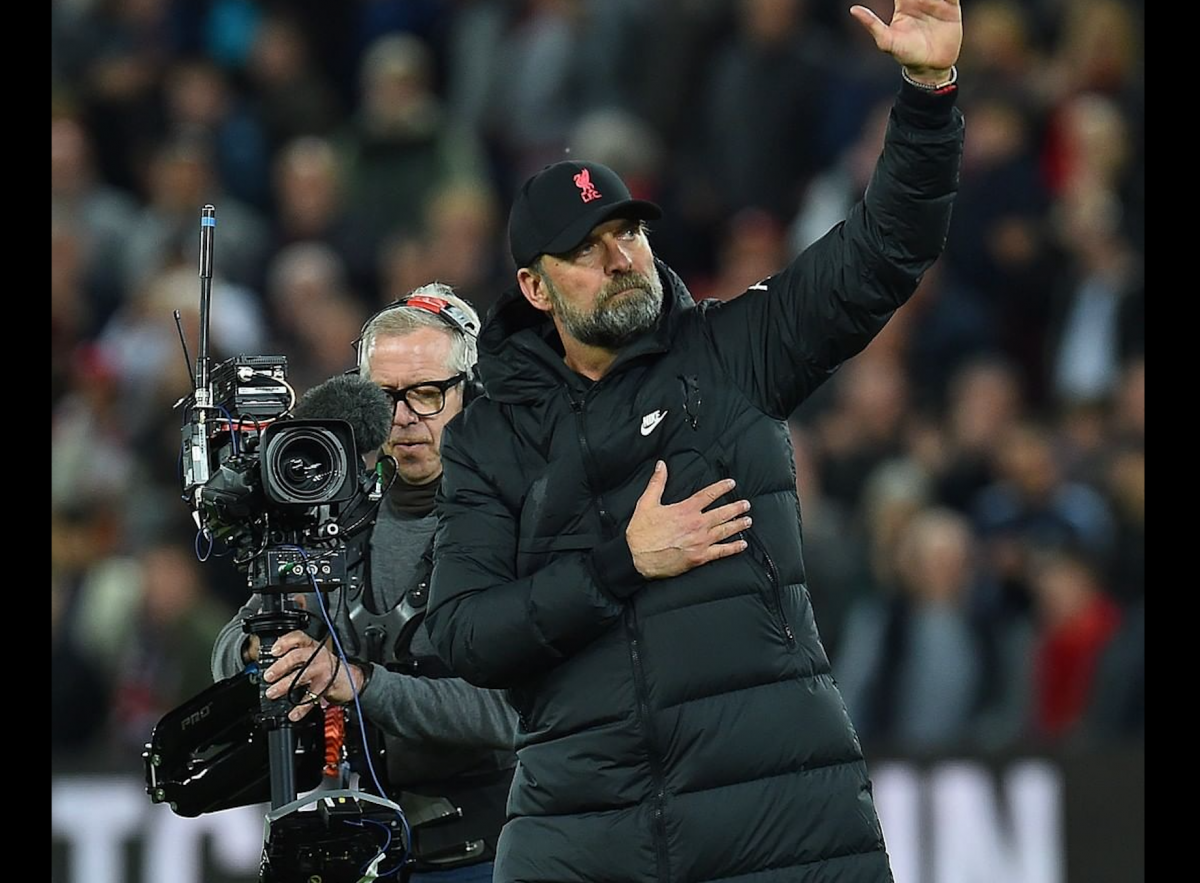 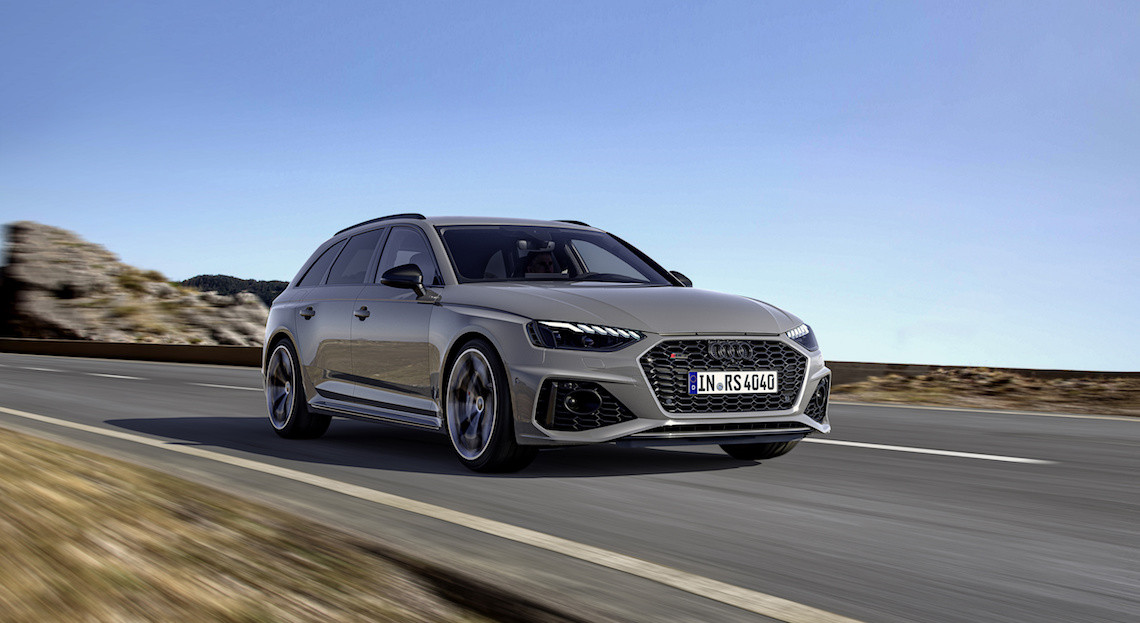