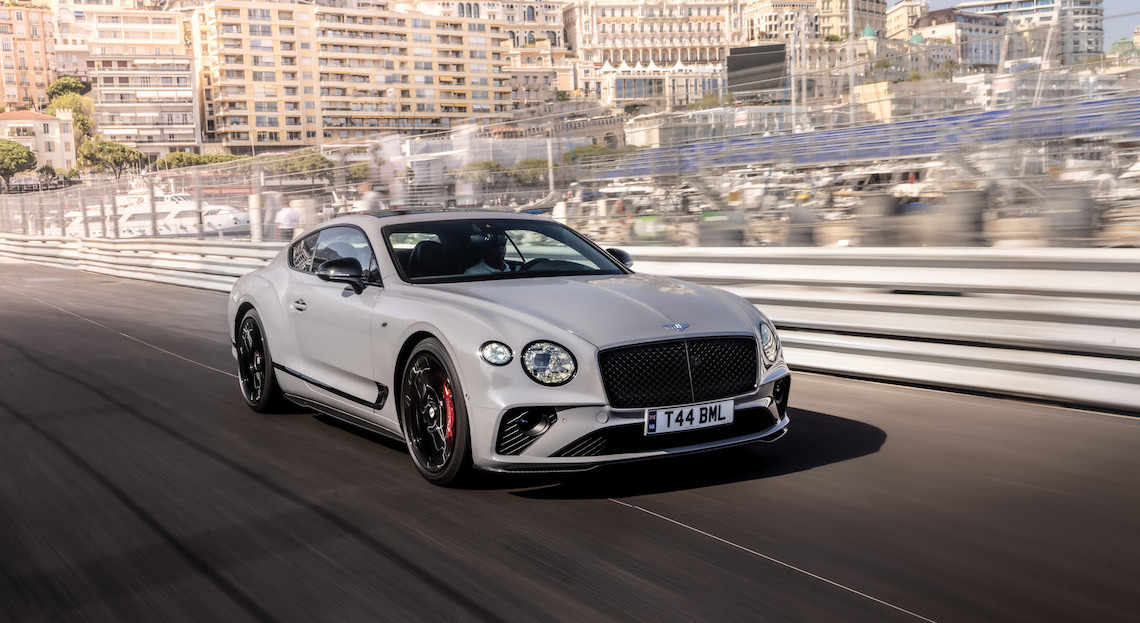 Bentley unveils a new S variant for its Continental GT and Continental GTC. Black body inserts and darkened lights, but still a 550 hp 4.0 V8 under the hood.

A few days ago, Bentley made our mouths water with a short video of a sporty version of the Continental GT and GTC. This June 6, the Crewe manufacturer officially unveils this new S version for the English coupe and convertible.

These Bentley “S” are distinguished by specific fittings, made up of black inserts (grille, headlight surround, mirrors, sills, spoiler, etc.) and darkened lights. New 22-inch rims, also painted in black or “Pale Brodgar Satin”, appear as standard, while a 21-inch option is also offered. These rims are complemented by large red brake calipers. On board, the Continental GT S and CTM S receive two-tone upholstery in leather and Dinamica red and black, unique and specific to S. S badges are found on the dashboard and are also embroidered on the headrests.

Under the hood, the V8 4.0 already present on the Continental GT and Continental GTC is used for this S variant. As on the Bentayga SIt is always increased to 550 hp and develops 770 Nm of torque. The block offers good acceleration with a 0 to 100 km/h displayed at 4 seconds. The only real change: the standard arrival of a sport exhaust with four black oval outlets. According to Bentley, it releases a little the vocalizations of the coupé as of the convertible. For sound lovers, the Continental GT Speed and its 659 hp W12 6.0 is also very suitable.

Bentley does not reveal neither the price nor the date of marketing of this new S version of the Continental GT and GTC. It should logically be inserted between the “basic” model and the sportiest variant equipped with the famous W12.

Bentley Bentayga EWB: the luxury SUV in an extended variant

Bentley explodes the financial counters at the start of the year 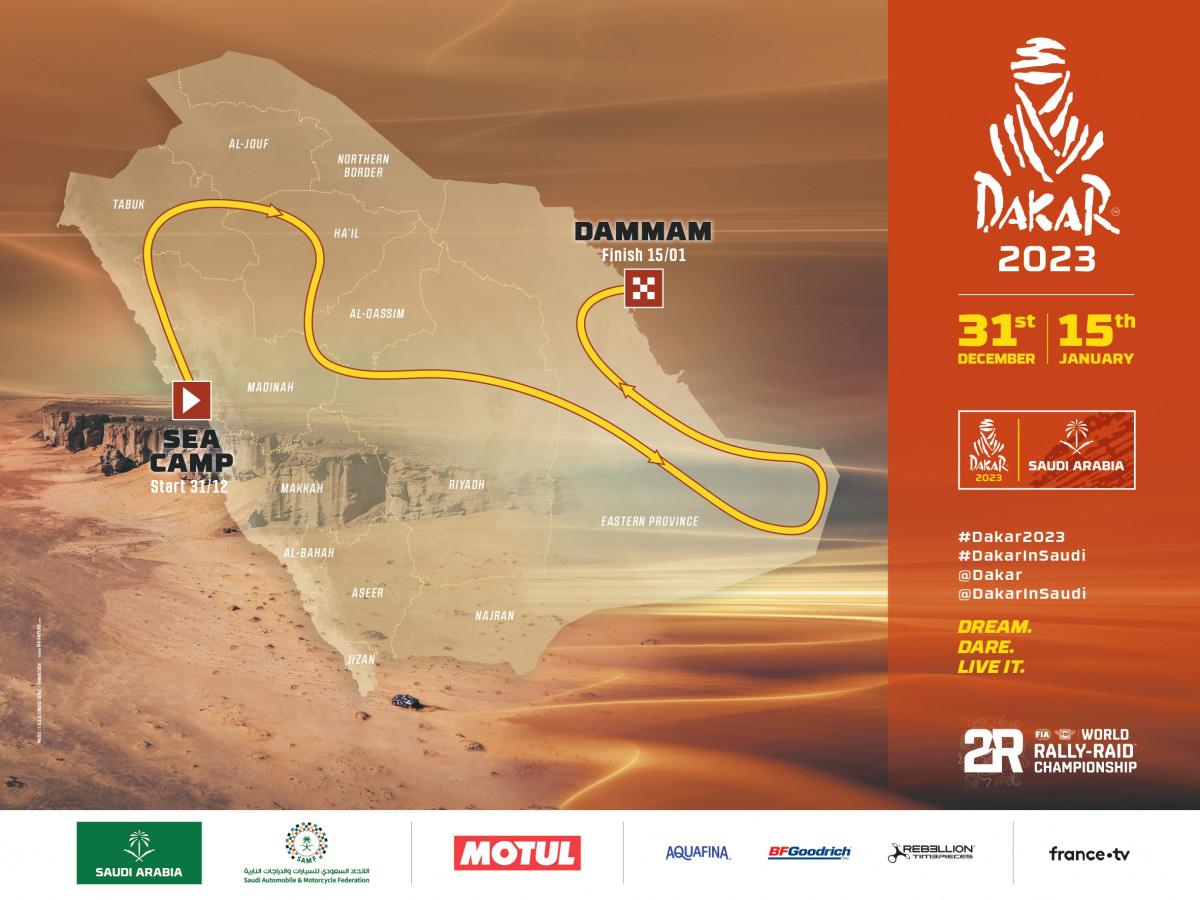 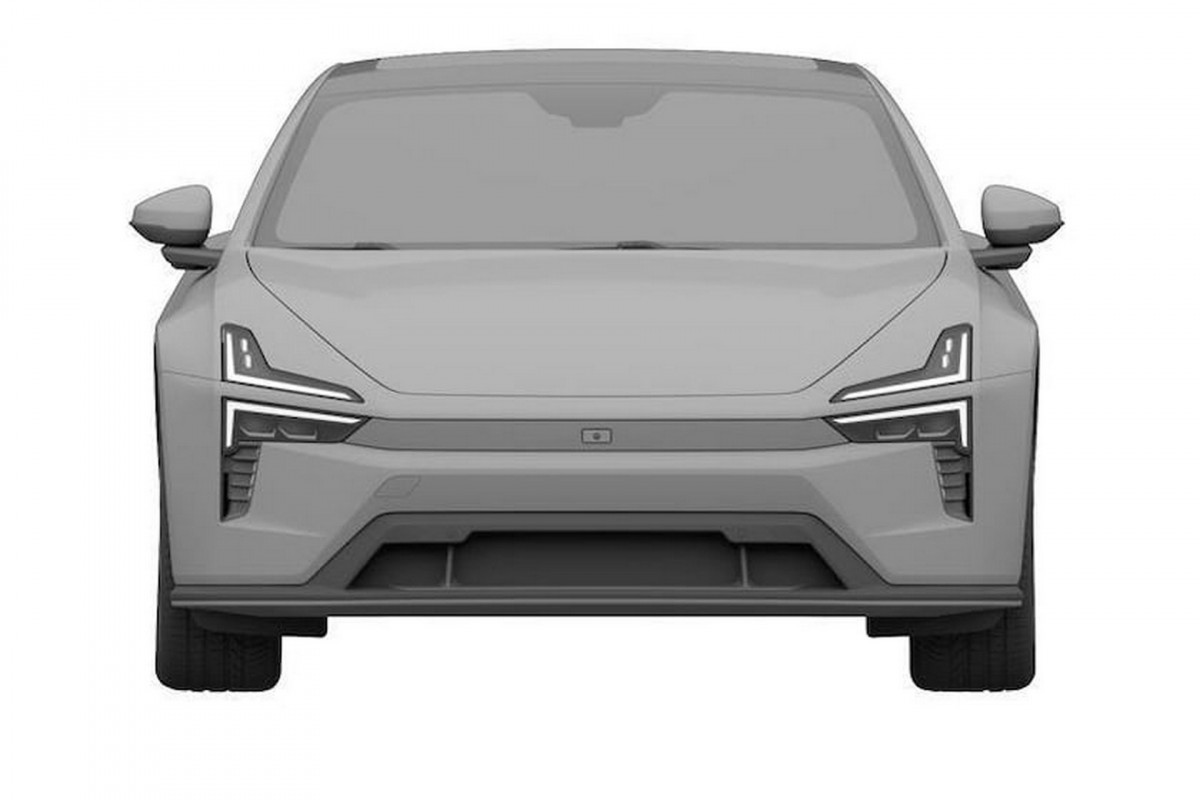