Al Murabaa.net – Bentley has added the fifth vehicle to its luxury lineup, the long-wheelbase Bentayga, which will fill in some of the void left by the iconic Mulsanne flagship.

The car has more interior space than the standard Bentayga, while increasing the levels of luxury to unprecedented levels.. To go into the details, the car is now 7.1 inches longer between the front and rear axle, and all this space is directed to the rear cabin. 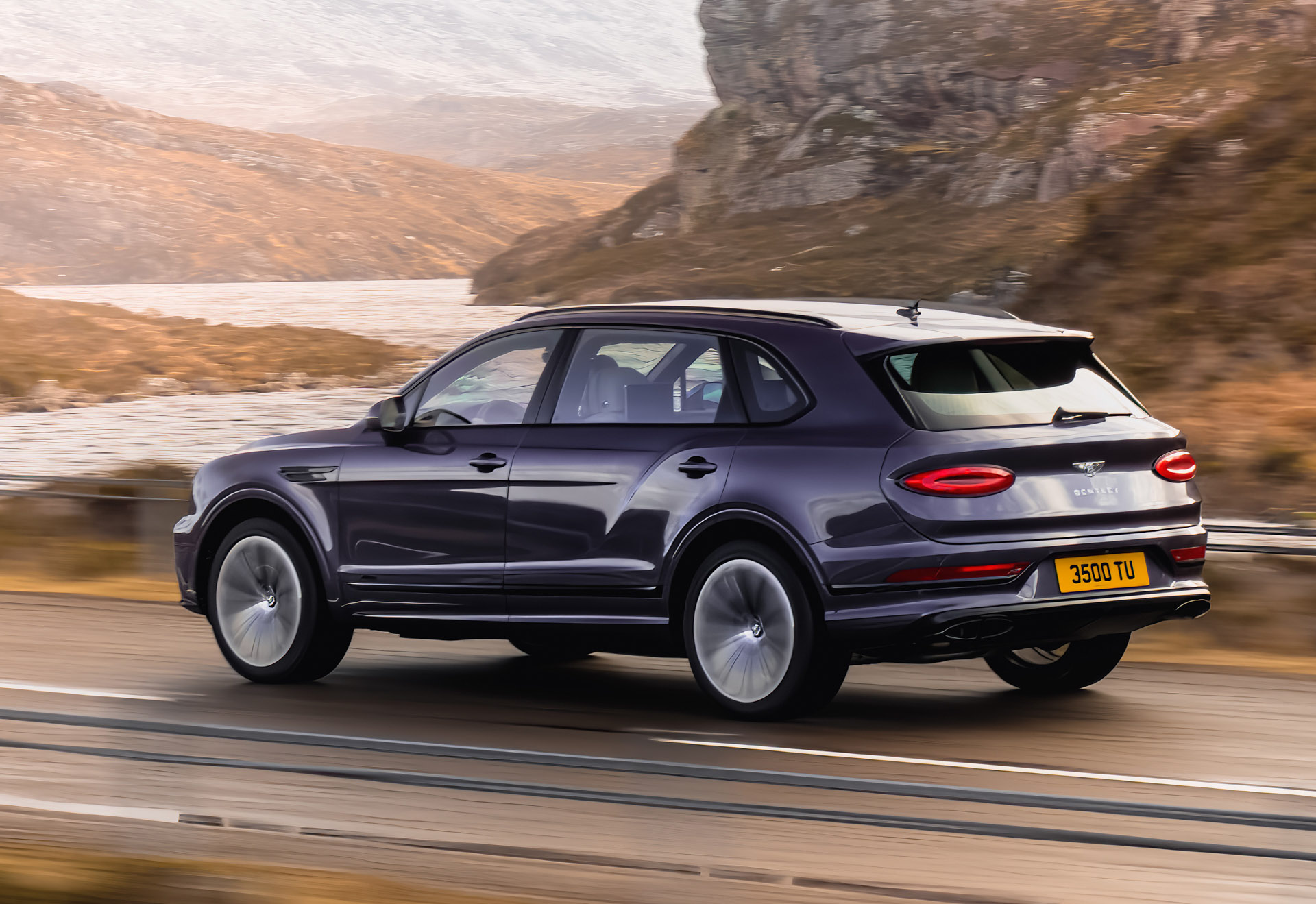 In addition to increasing the legroom, the car got new seats, which Bentley described as “the most technologically advanced seats in any car in the world,” thanks to the endless adjustment and change options, which can be controlled via a small touch screen, and the seat can be tilted 40 degrees for sleep and relaxation.

A new thermal sensor technology has been added, which measures the passenger’s temperature and the humidity of the seat surfaces, and automatically decides to provide heating, ventilation, or a combination of the two. Leadership. 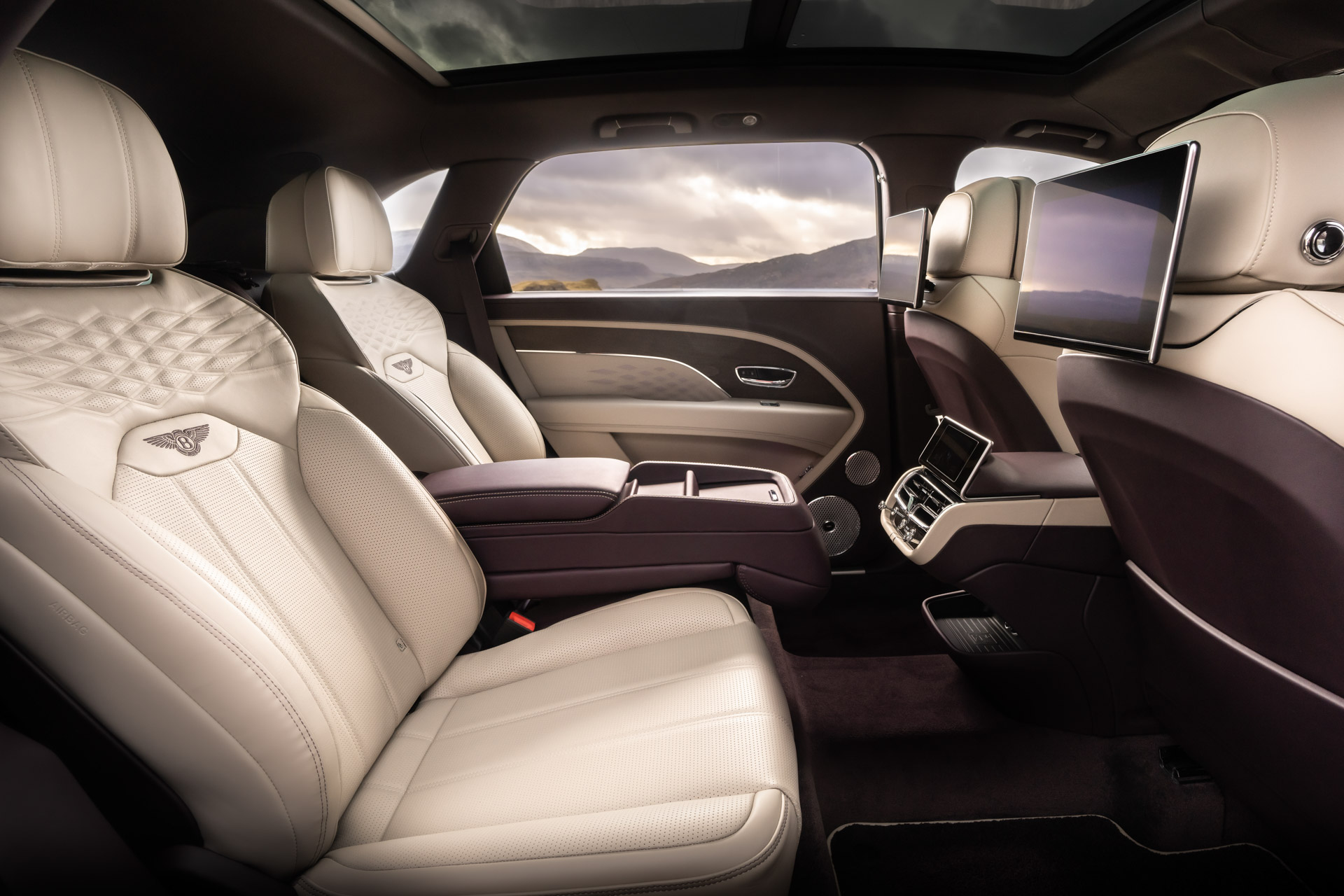 The car also got doors that close itself electrically for the first time in Bentley cars, and heated rear armrests, and the grille design has been updated to distinguish the class from the rest of the Bentayga classes.

The car is powered by a 4.0-liter 8-cylinder engine with 542 hp and 770 Nm of torque. The company expects the long-wheelbase Bentayga to represent 45% of the brand’s SUV sales in the coming years, and deliveries will start at the end of 2022. 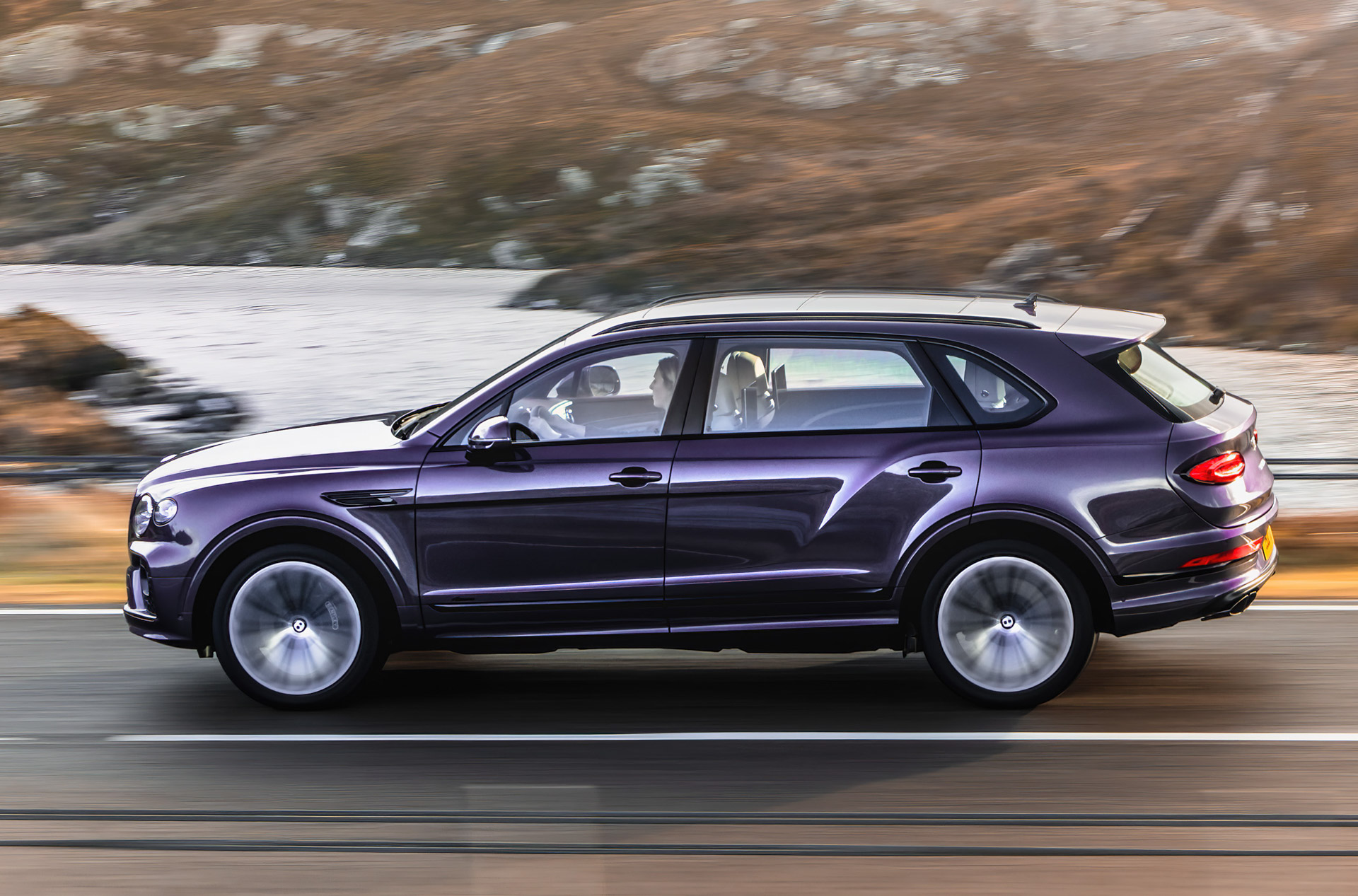 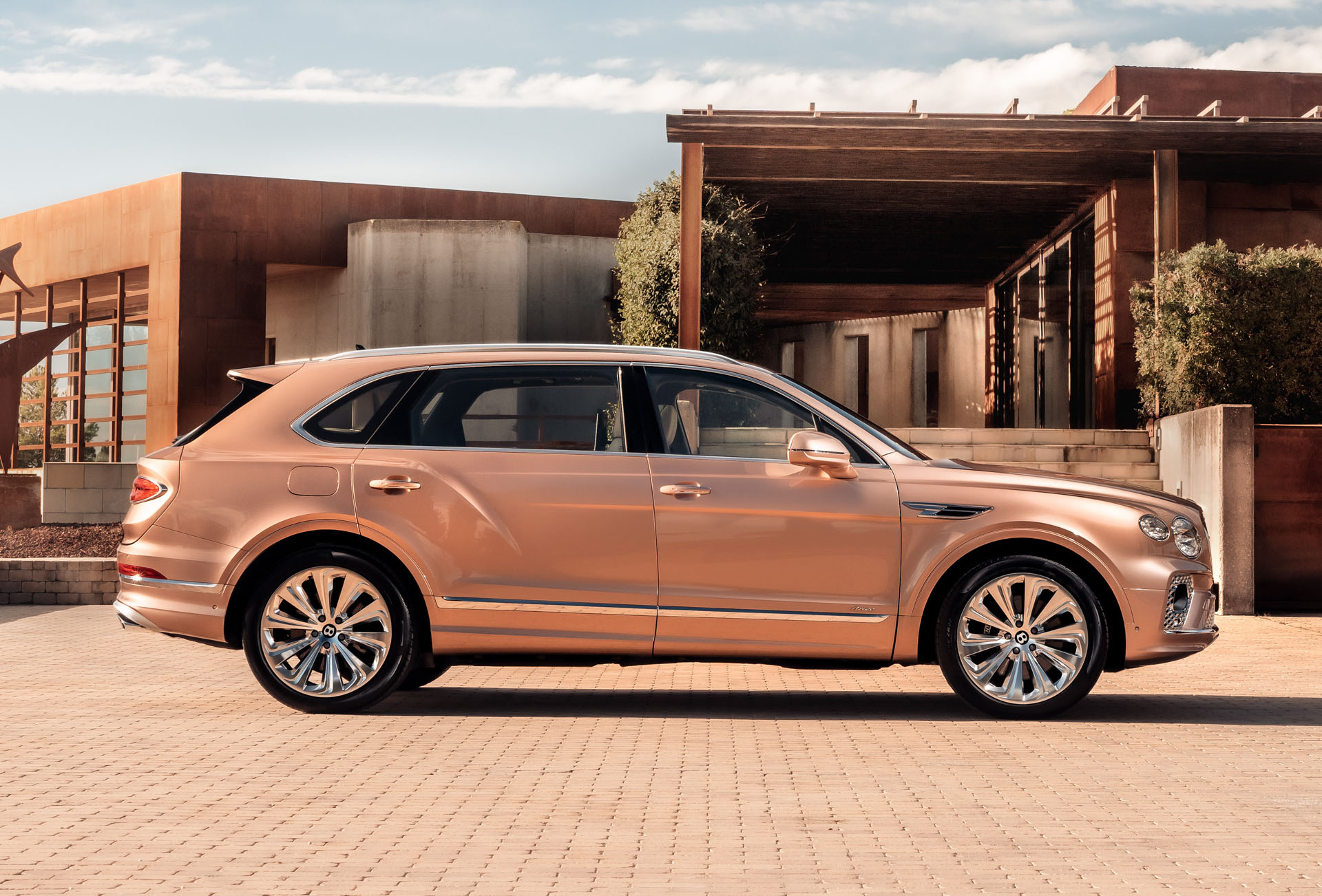 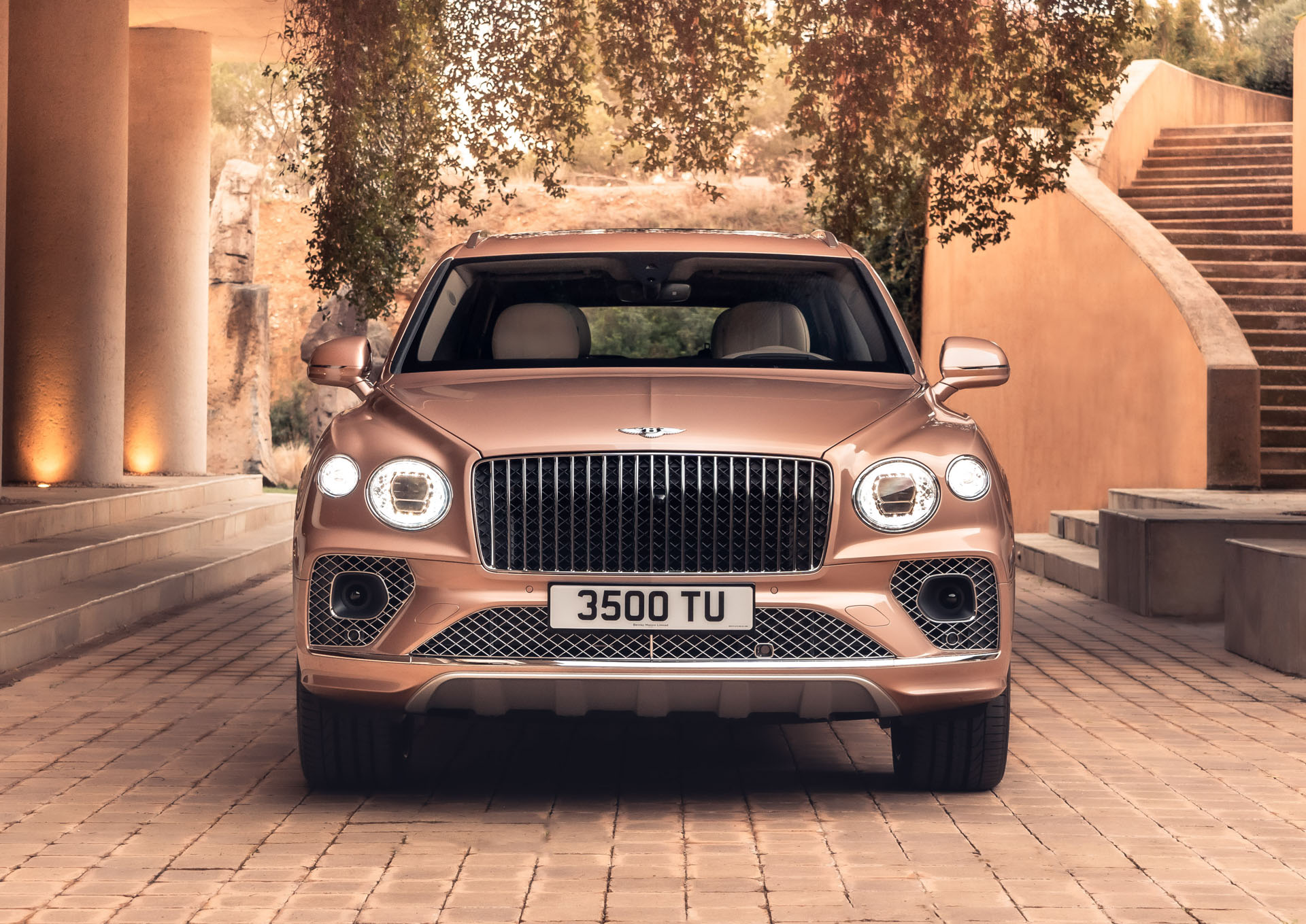 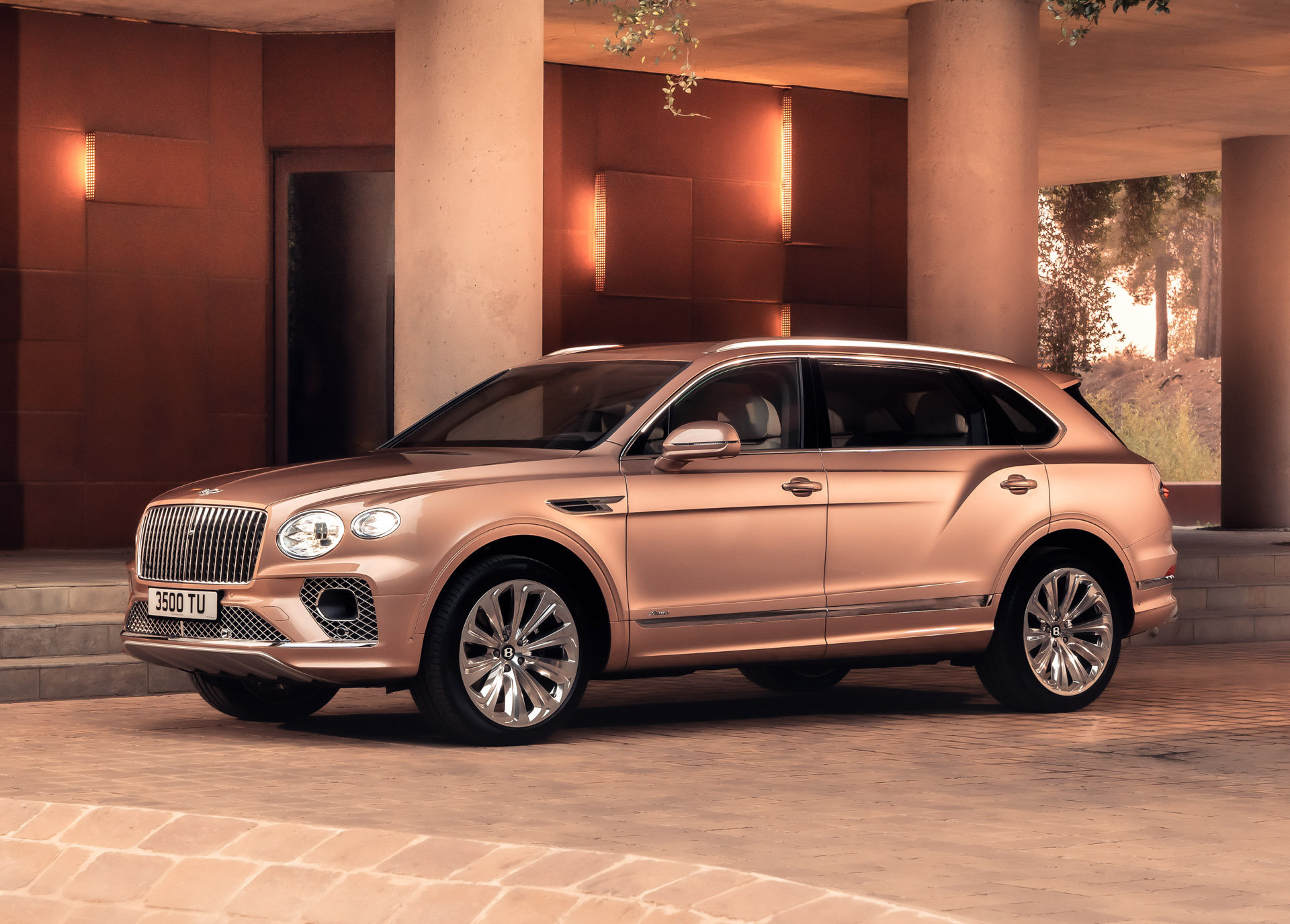 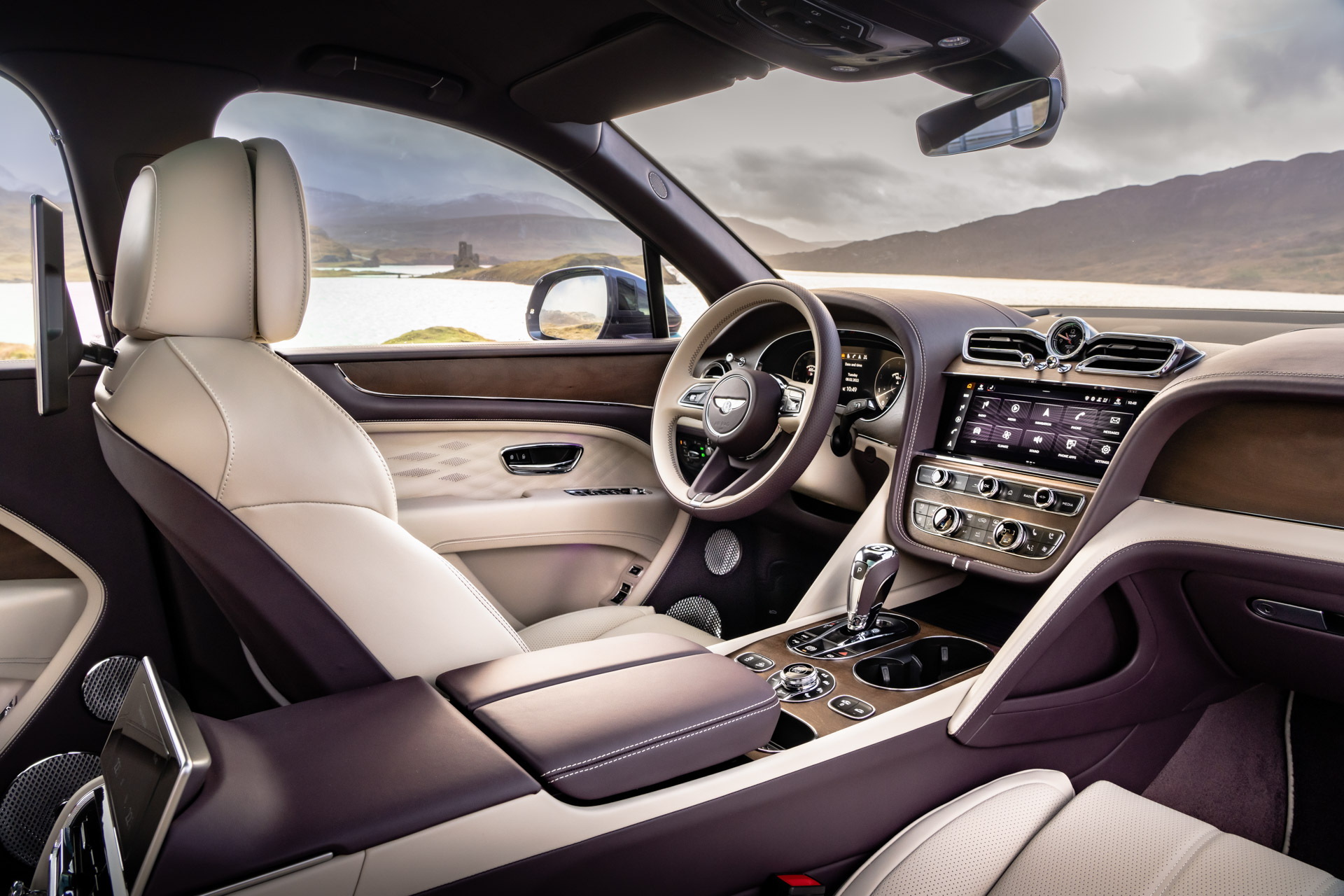 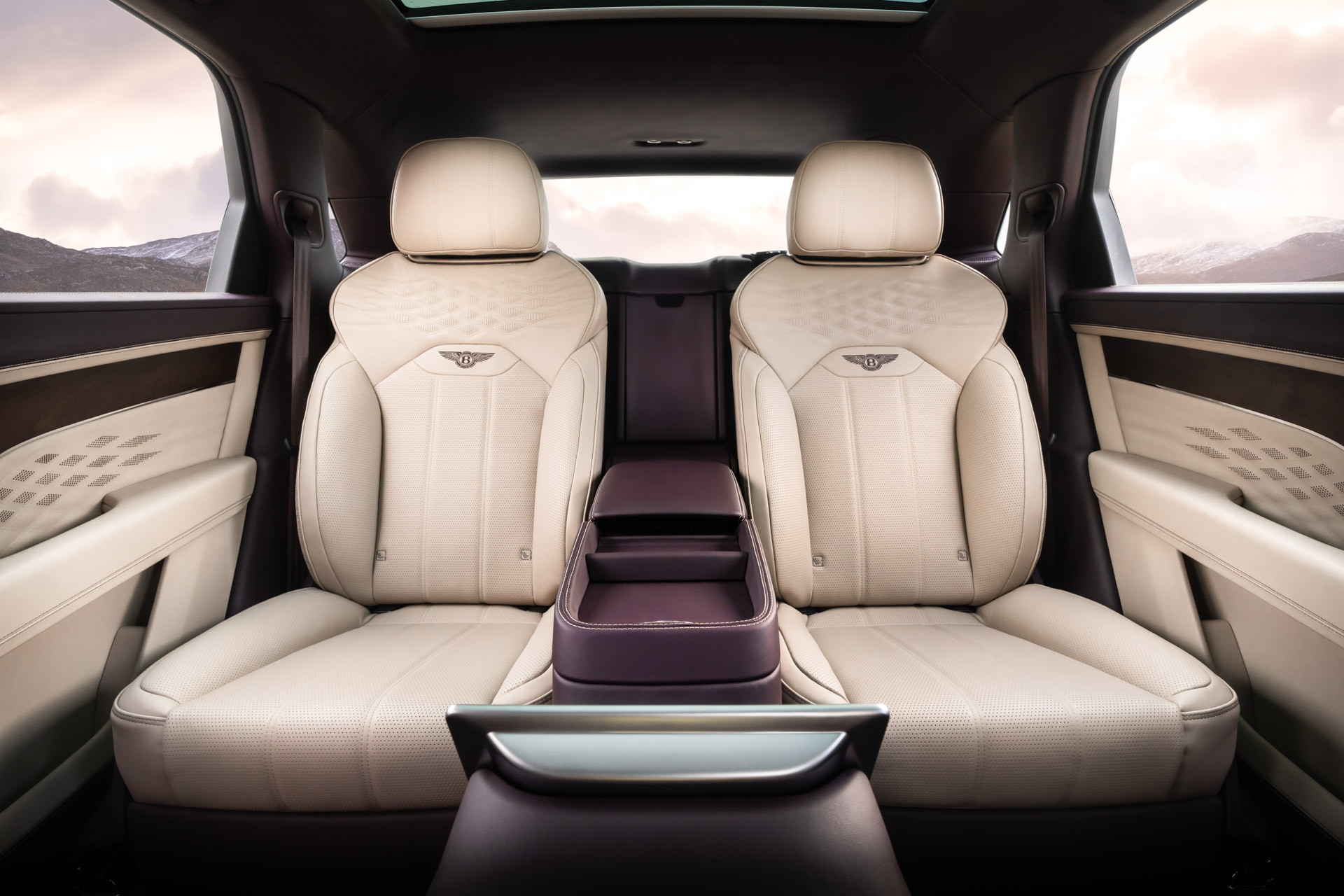 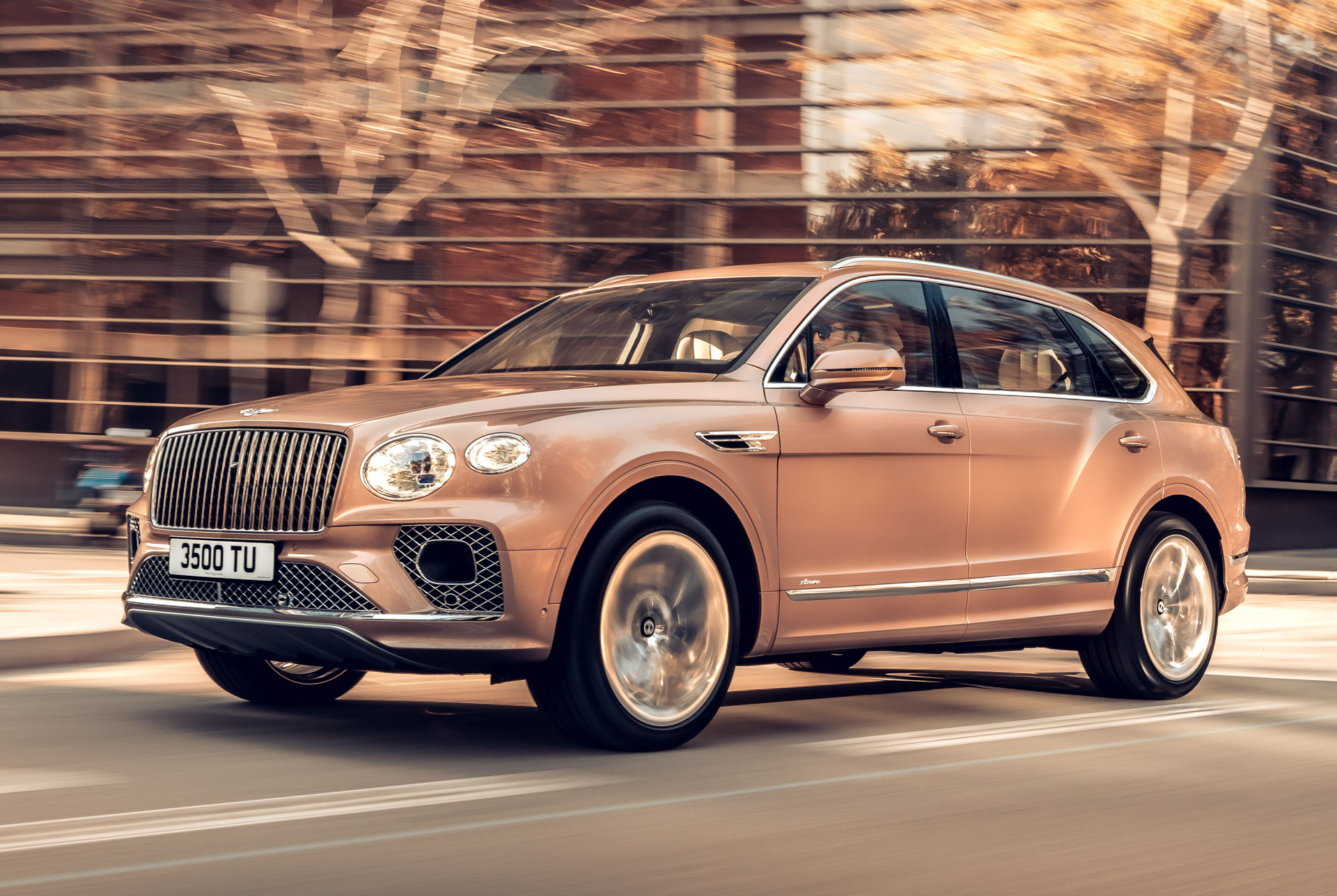 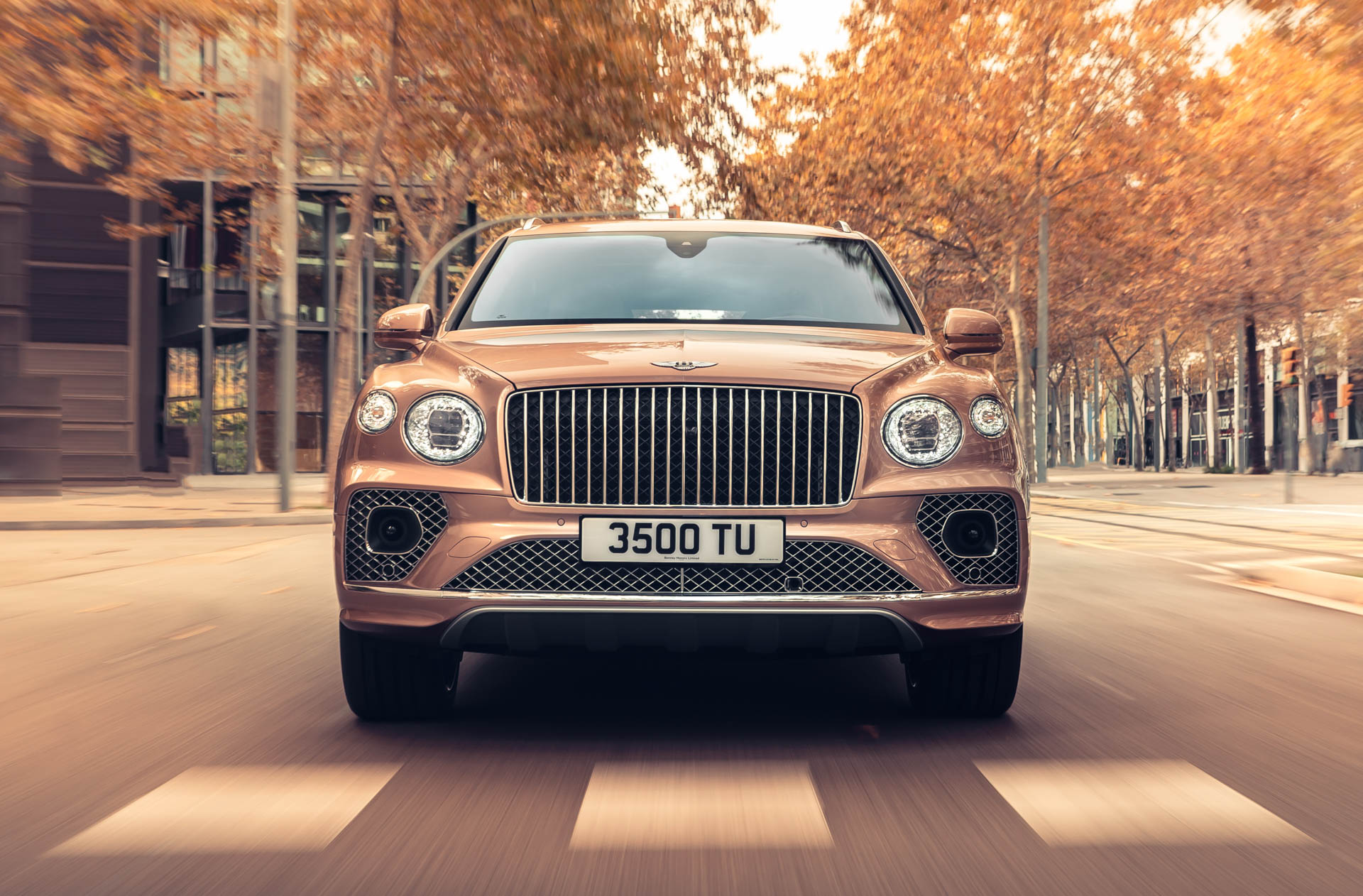 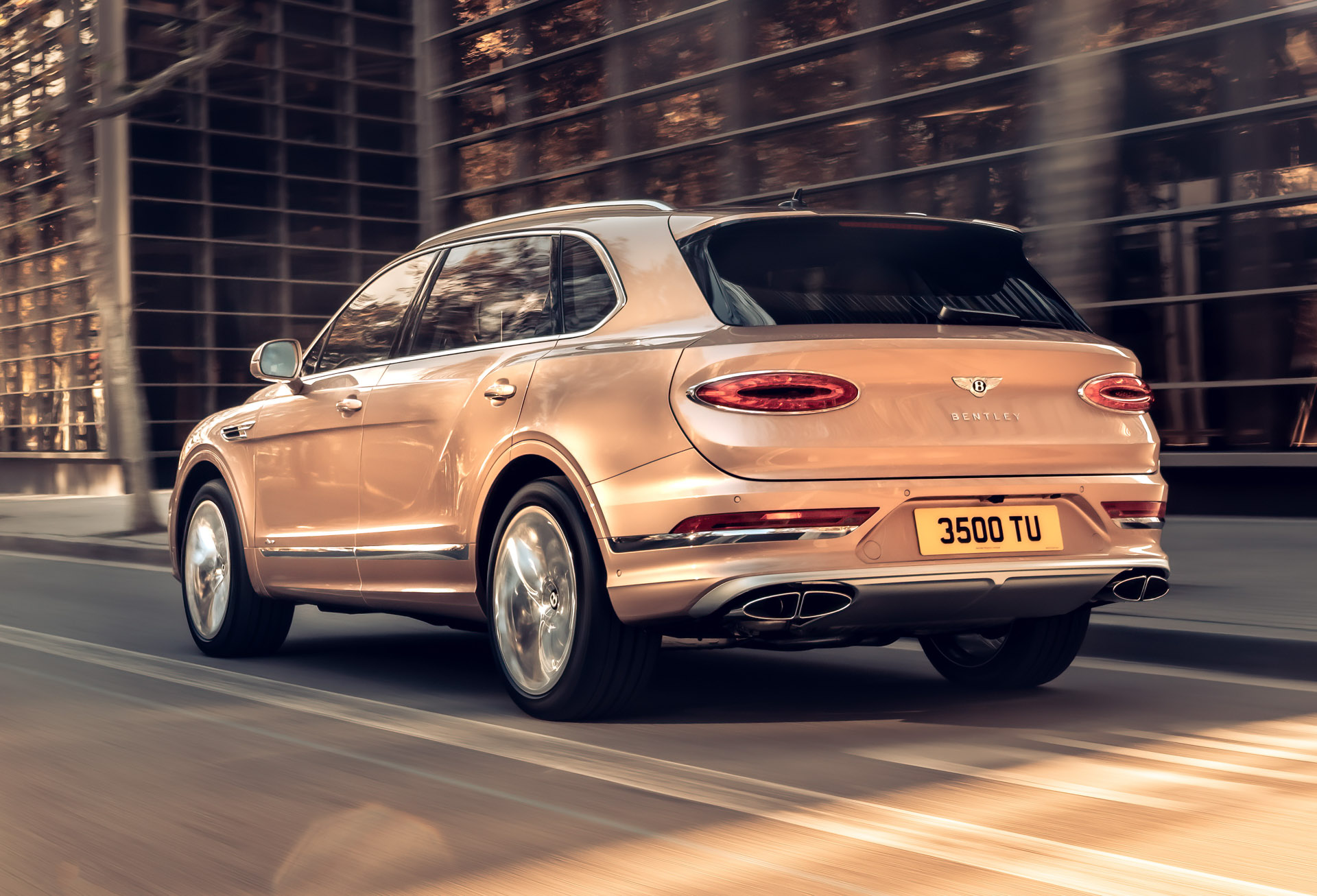 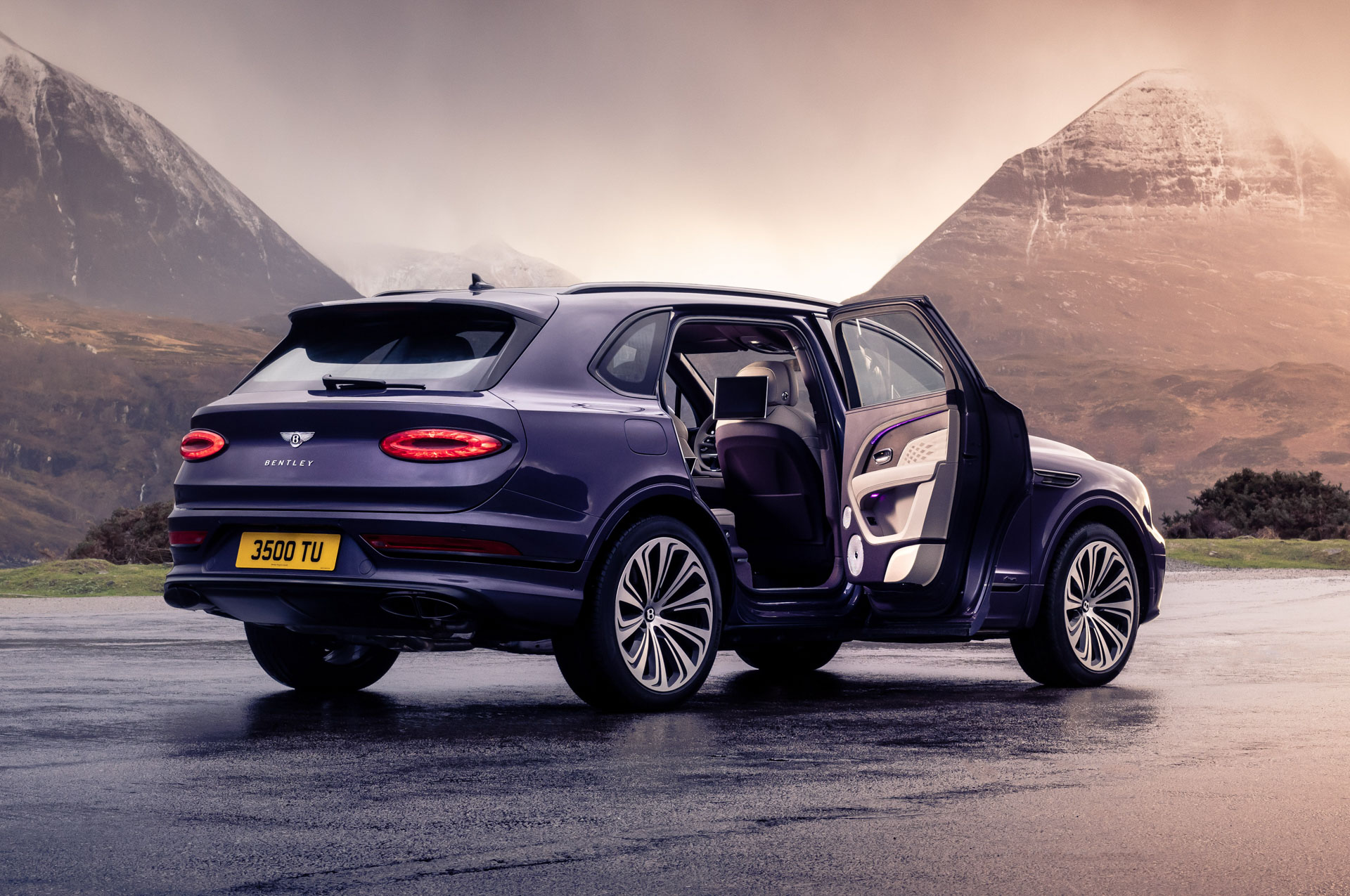 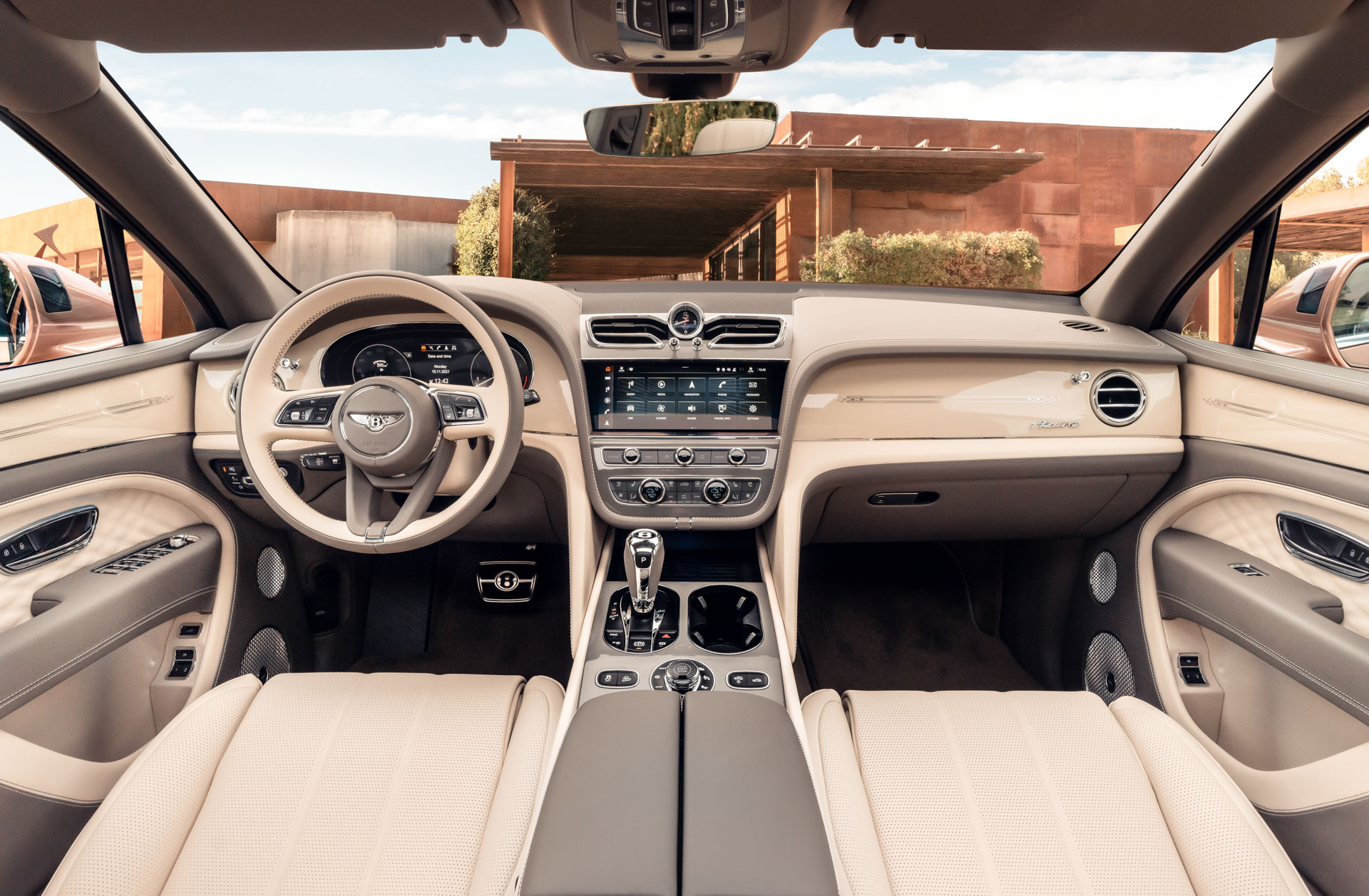 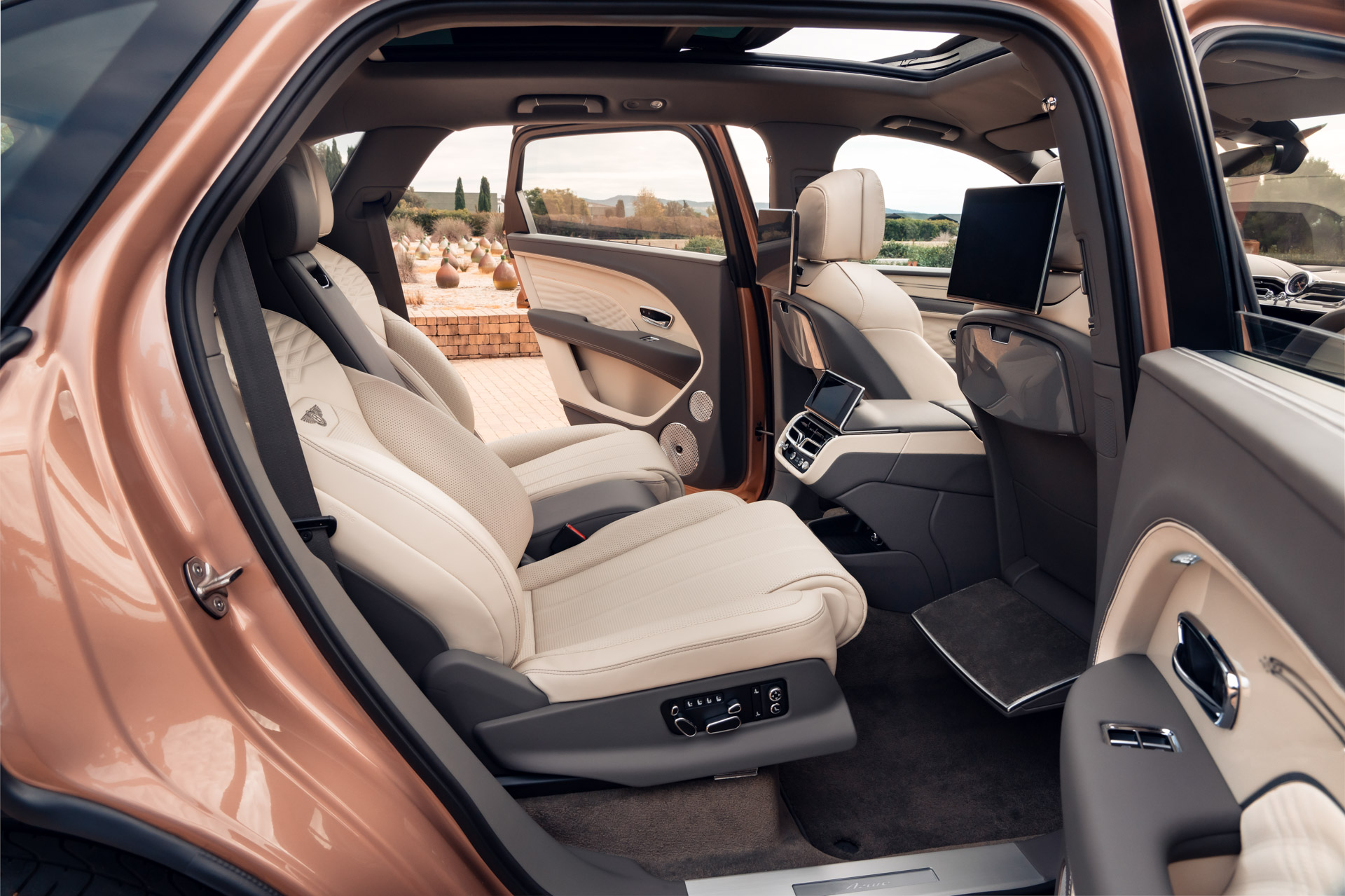 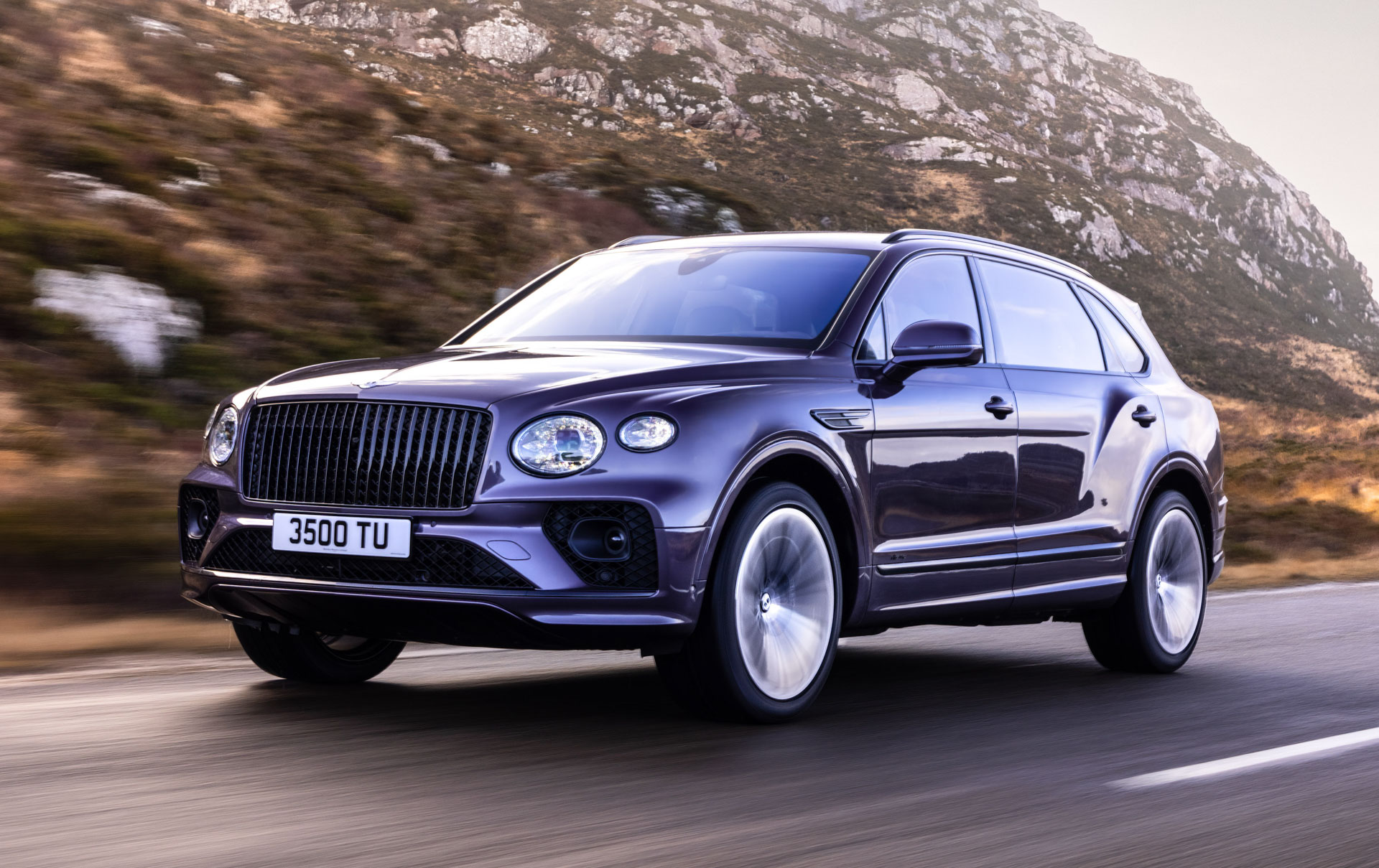 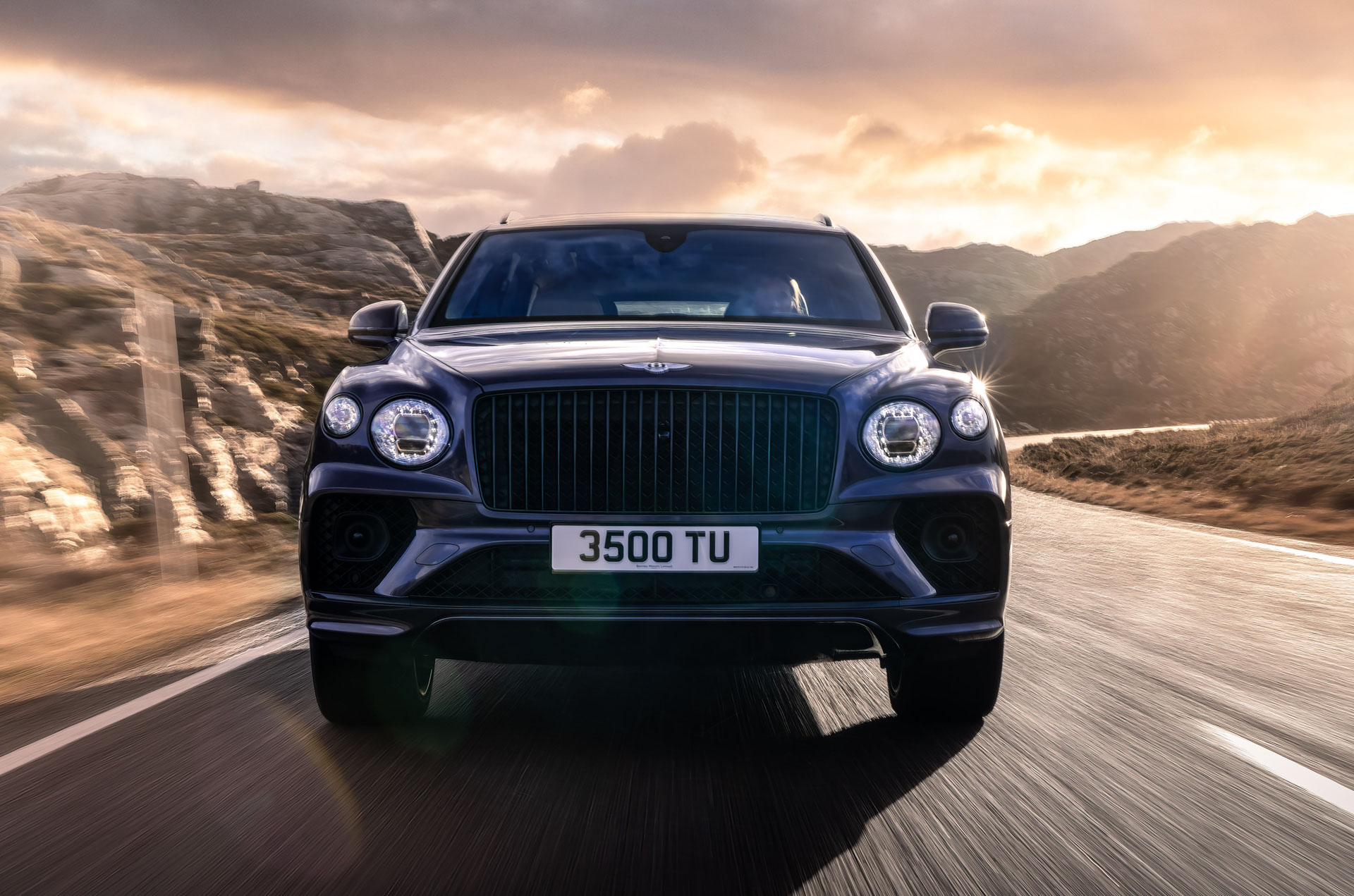 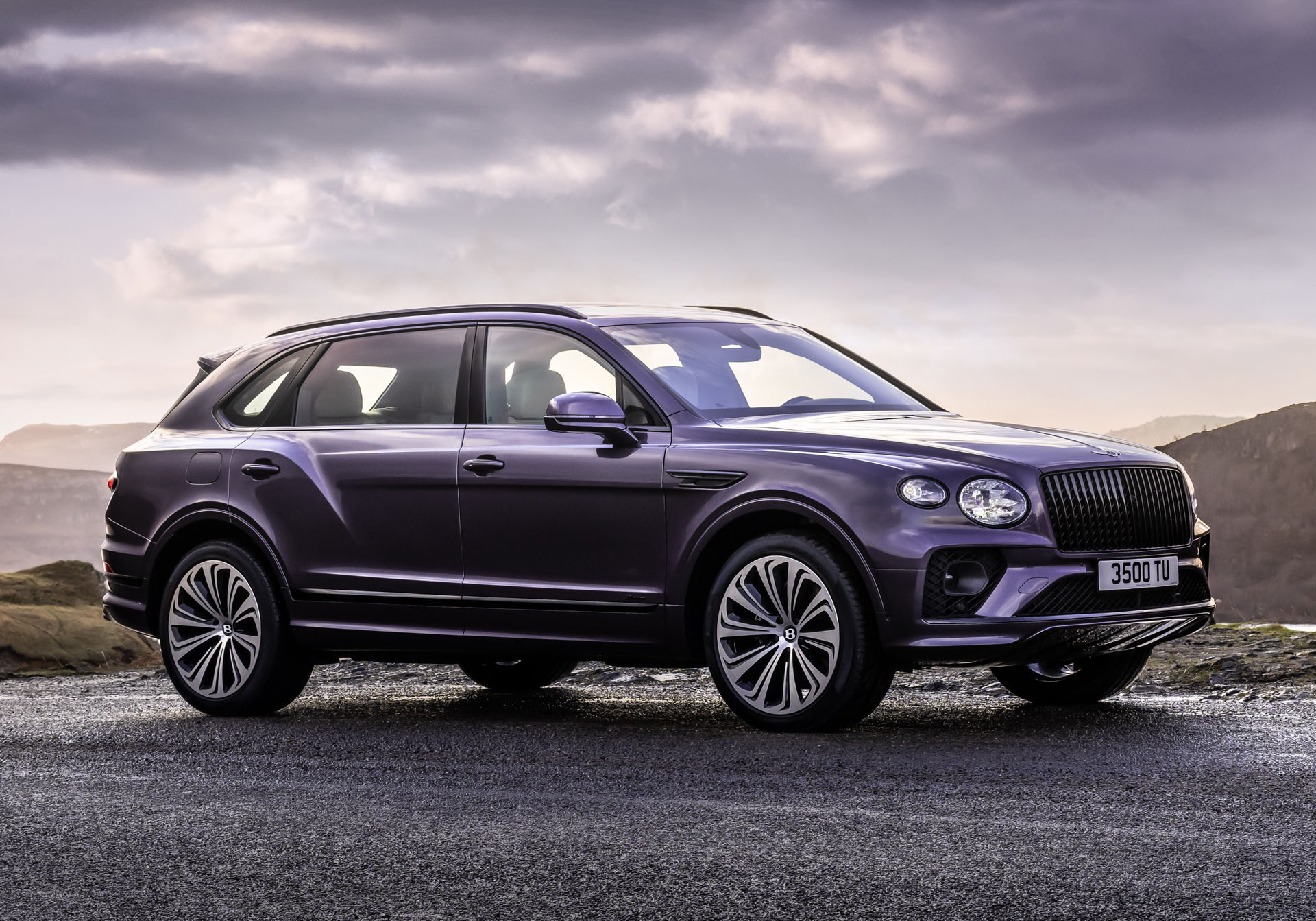 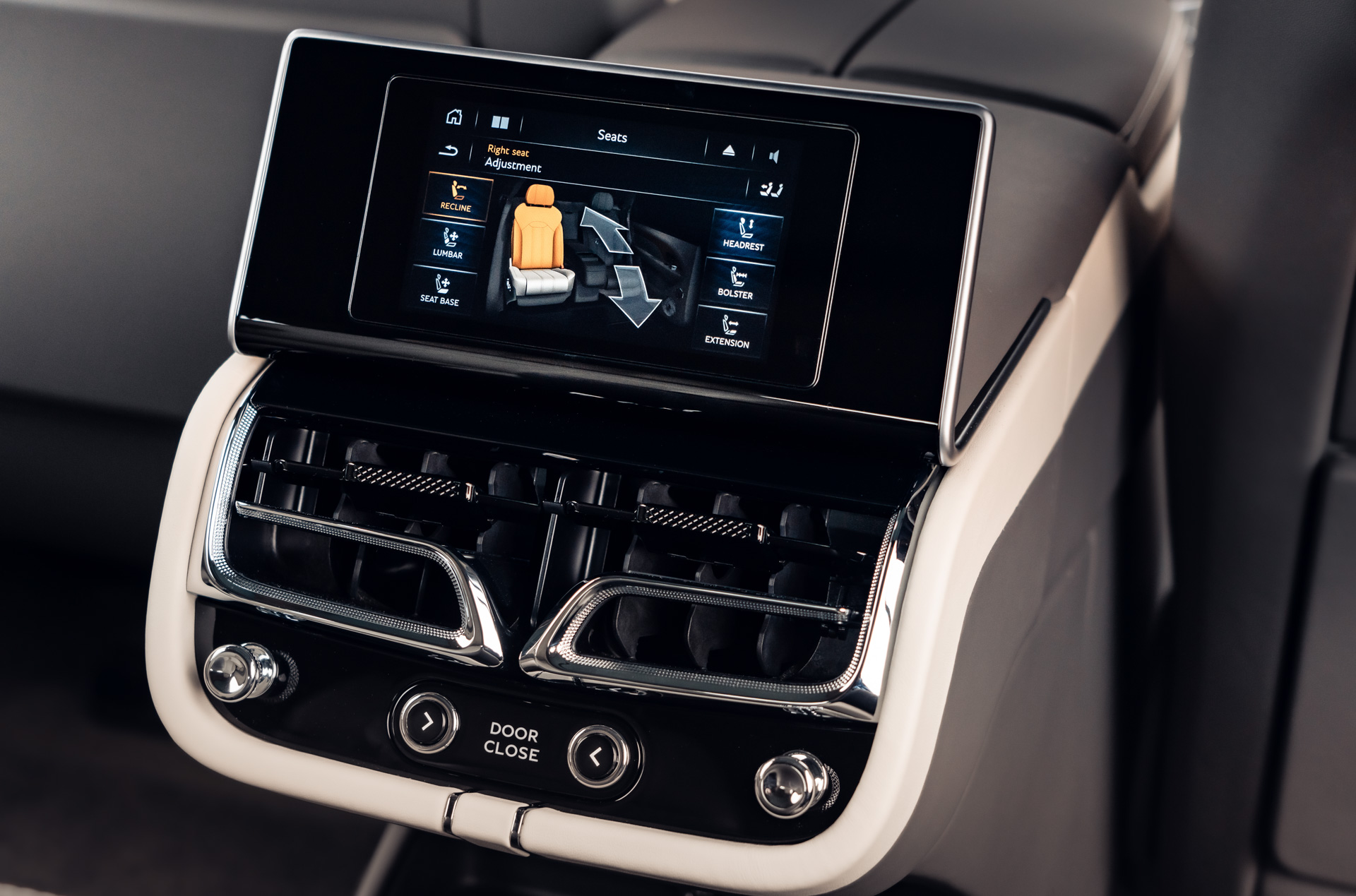 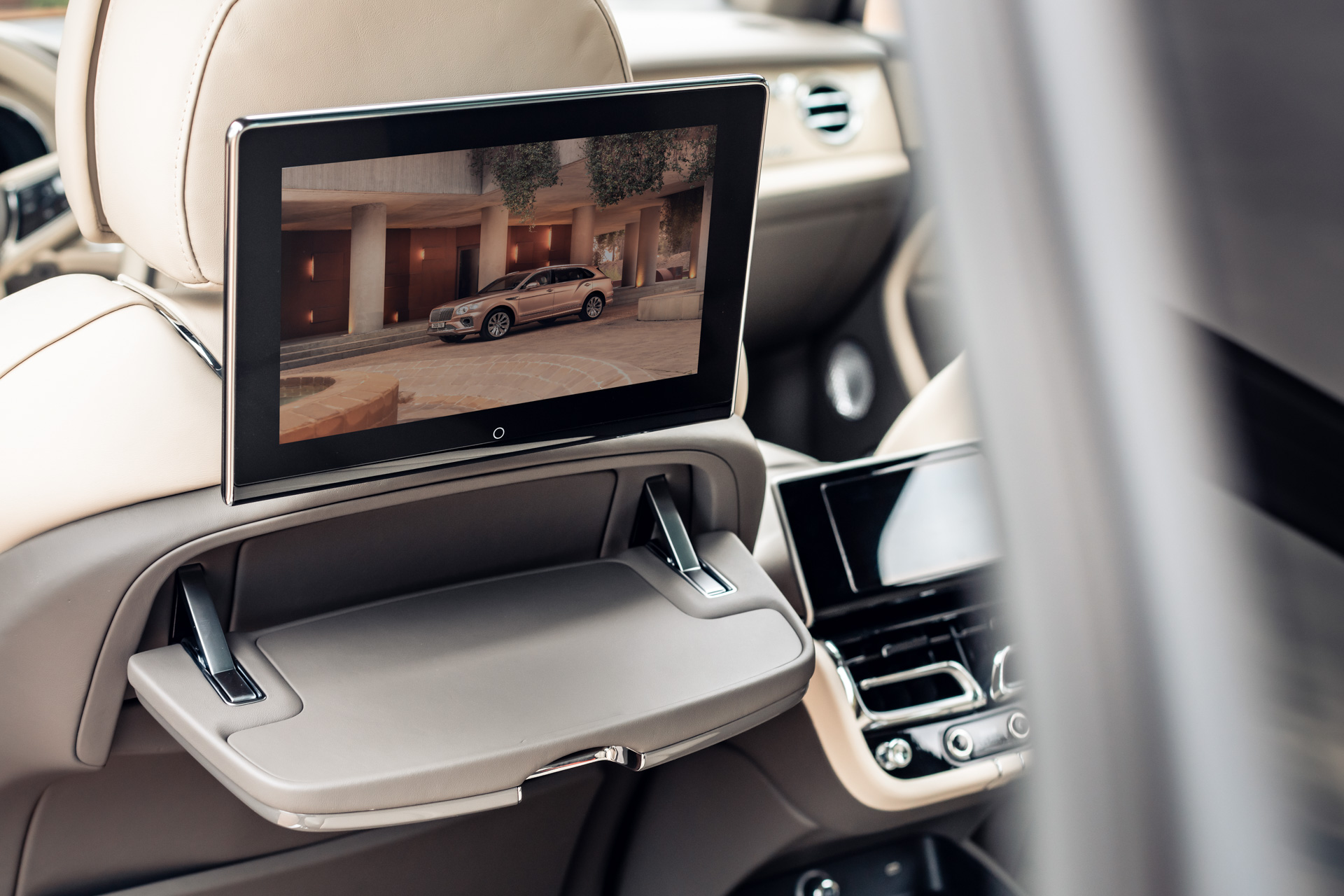 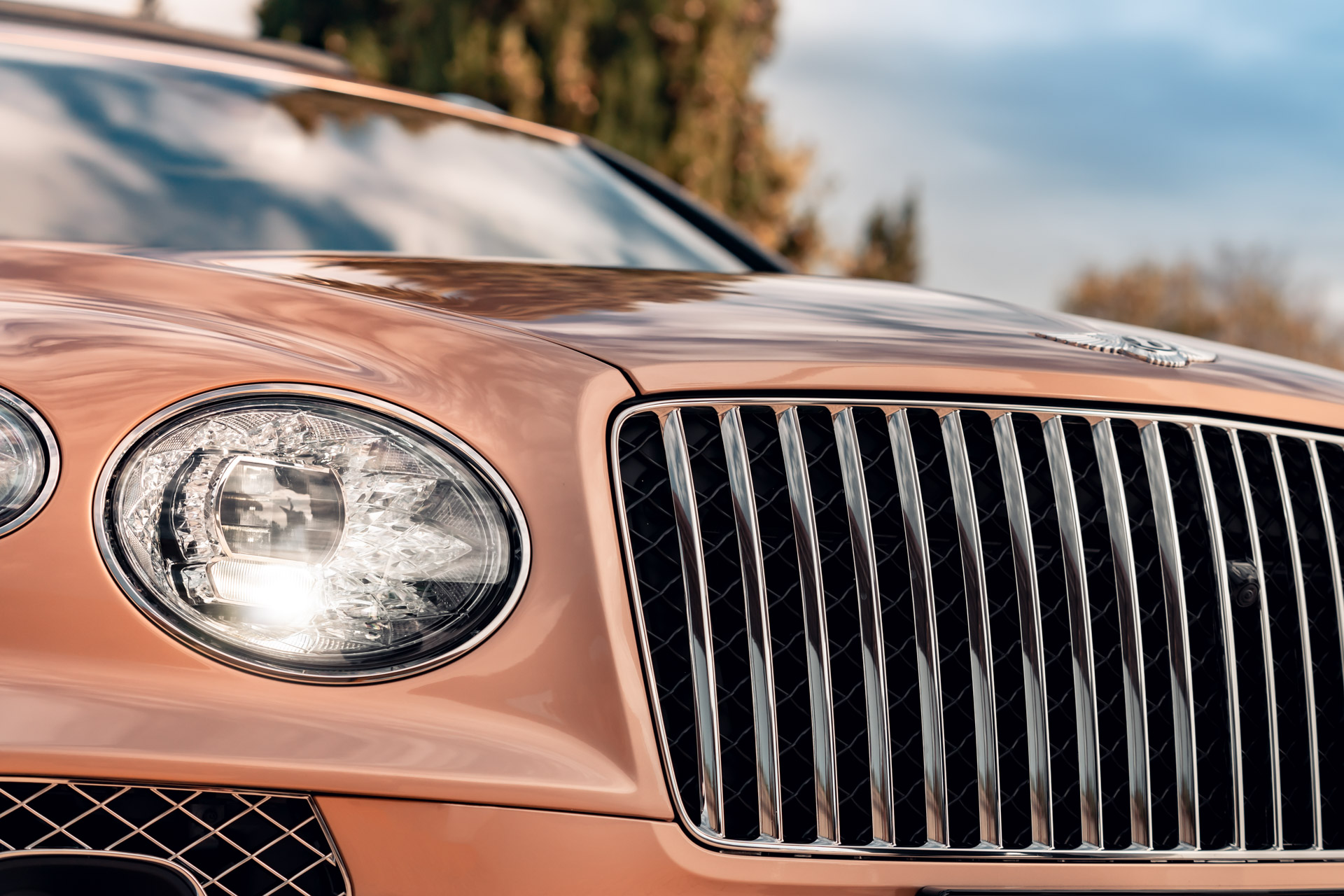 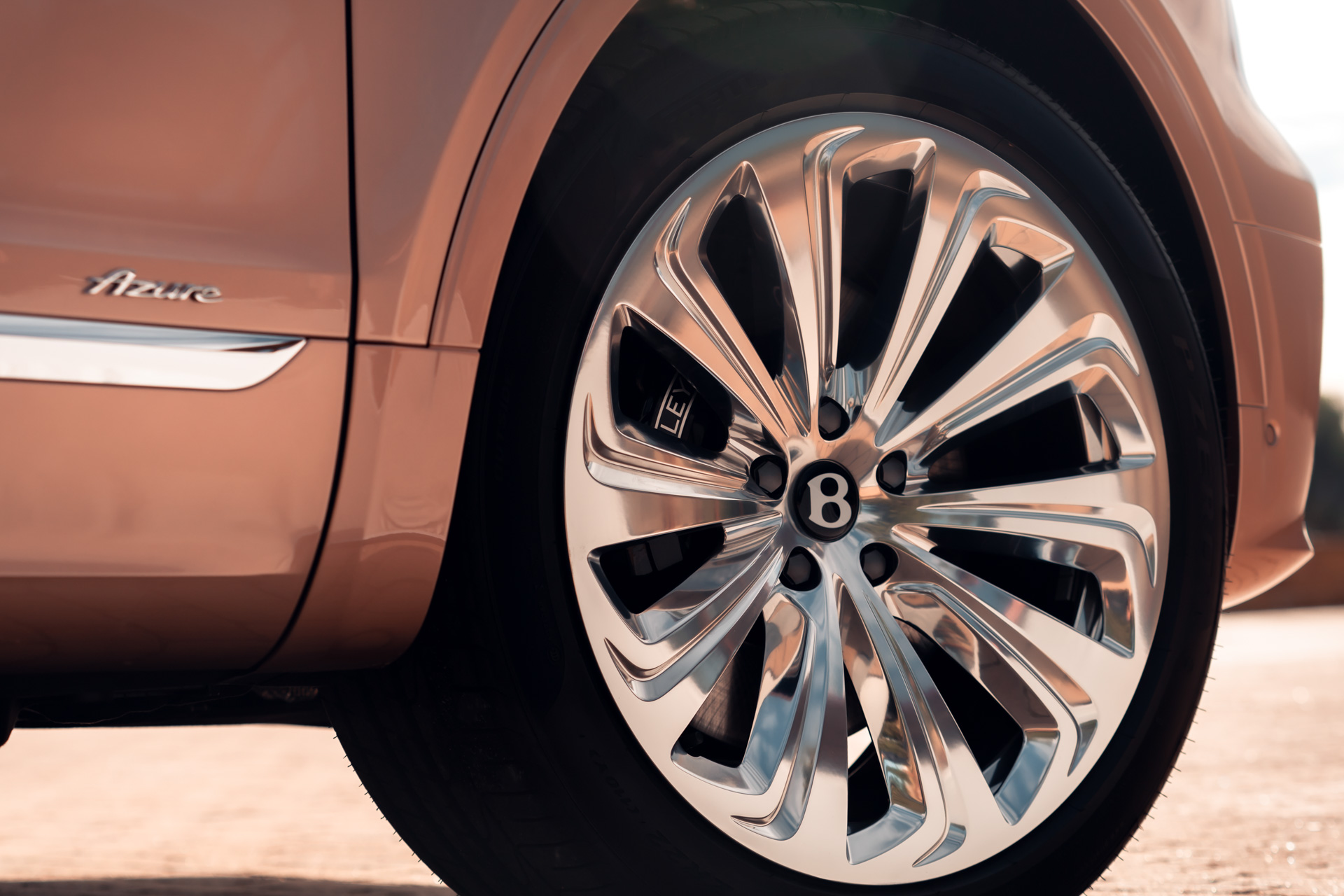 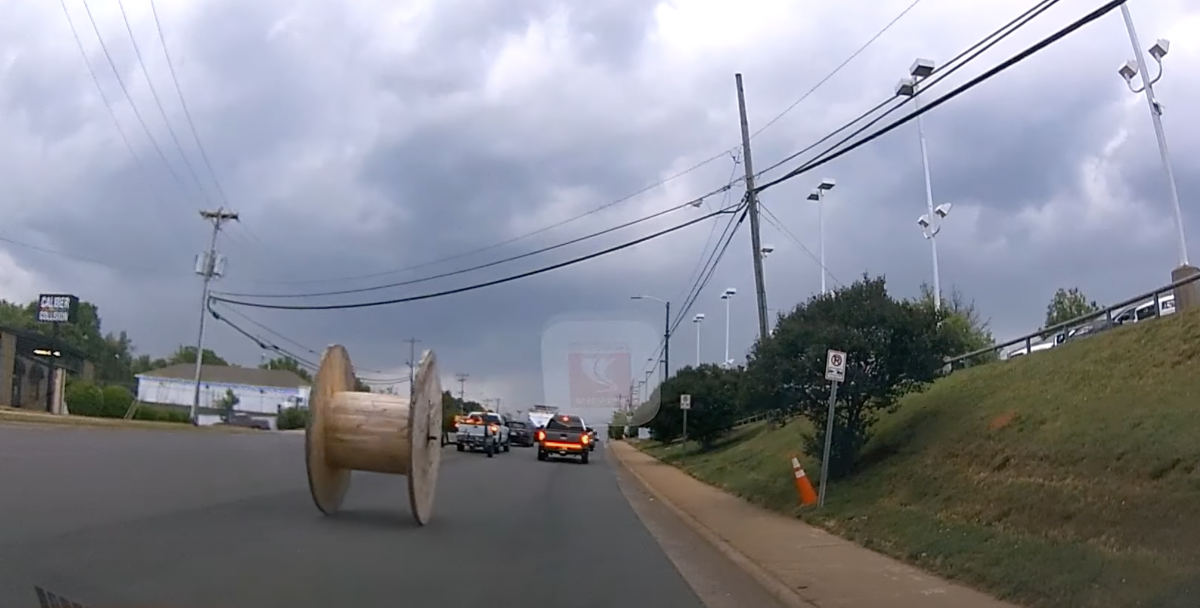 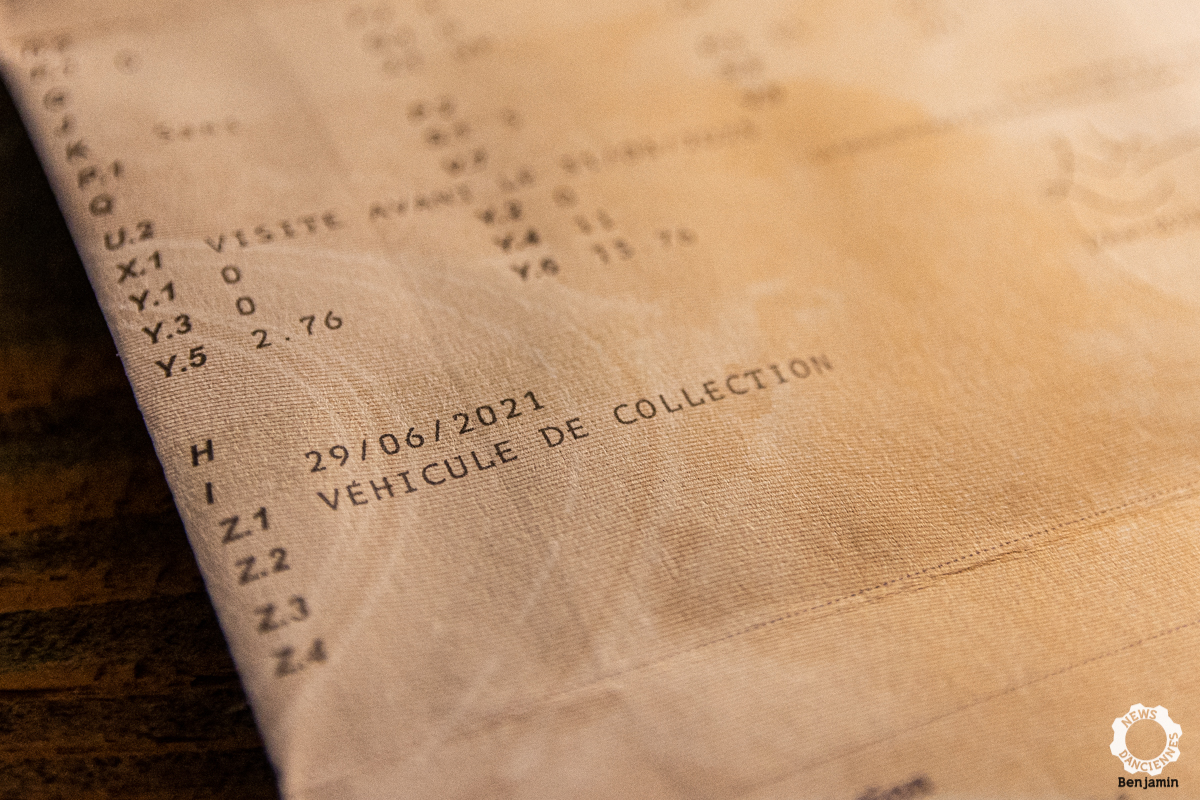