At the Audi works meeting in Neckarsulm on Thursday, the employee side called for more electric cars for the site. According to information from the Heilbronner Voice, the decision on two possible models will not be made until the end of the year during the VW Group’s planning round, in which investments and plant occupancy will be determined.

According to our research, this is a variant of the future A4 E-Tron. On the other hand, Neckarsulm is to be awarded the contract for the electric successor to the top model, the A8. “We can do premium. The car has to come to us, no ifs or buts,” said works council chief Rainer Schirmer in front of around 2,000 participants. Both models could roll off the assembly line in 2026.

In any case, CEO Markus Duesmann gave the team in Neckarsulm hope. “We are thinking about completely new vehicle concepts in the luxury class that could fit perfectly into Neckarsulm. Of course, purely electric,” said the 52-year-old. “From the middle of the decade, purely electric models will gradually come to Neckarsulm. We, the entire Executive Board team, know and see what you are doing here.”

Battery manufacturing in or near the factory

For several years, the carmaker’s location in the region has been struggling with declining capacity utilization. This should change with the start of the next generations of A4/A5 and A6/A7 from the end of 2023. The company expects very good capacity utilization until around 2026. The first electric car already confirmed for Neckarsulm, the second generation of the A6 E-Tron, will not start until 2031.

In order to close the gap between 2026 and 2031, a suitable electric vehicle must be planned for the site. According to our information, a decision should be made in just a few weeks that Neckarsulm will have its own battery production for electric cars – either directly in the plant or in the immediate vicinity.

Neckarsulm as the lead plant for digital production

“The development of high-voltage batteries makes Neckarsulm a competence center for the key technology of electric mobility,” said Duesmann in his speech. The location is also the lead plant for digital production and logistics. “Here, technologies are tested that can later also be used in other plants of the VW Group,” says Duesmann.

“With the Heilbronn educational campus, we also have ideal conditions for using the expertise of external partners for our digital factory transformation.”

For new buildings and production facilities in Neckarsulm, Audi will invest a three-digit million sum in the coming years, around 500 to 600 million euros. Among other things, the plant will receive a new paint shop.

Together with the third expansion stage of assembly, the location in the region is being prepared for the production of future e-models. A new construction of the assembly is already prepared for a mixed production of combustion and electric models. 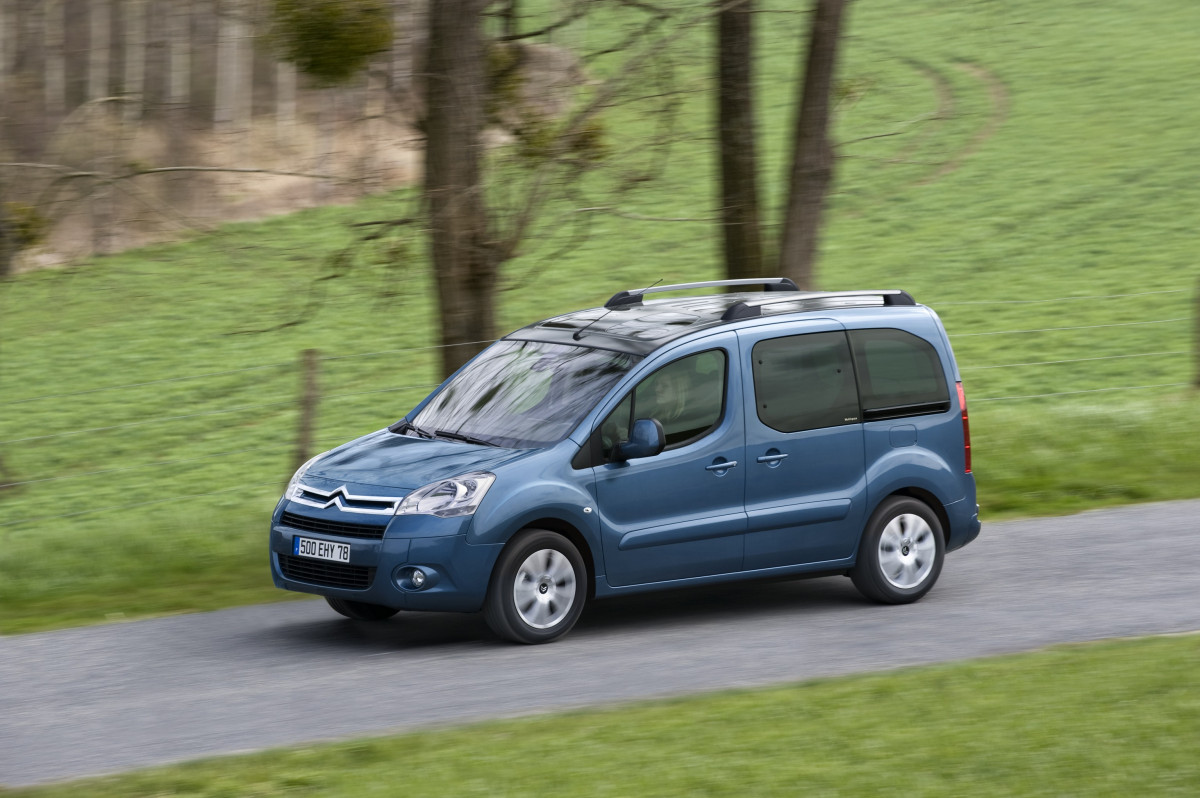