Specialist in road-trips that he regularly shares on our site, Alexandre Pierquet is also an organizer of old-timer rallies. The weather forecast being mild for the weekend of May 1, a few discussions and the desire to devour kilometers prompted me to register for the 4th edition of its Rallye des Routes de Sologne.

Being alone with my car, my first question to the organizer was to know if he knew a co-pilot who would agree to guide me. And, it’s a strength of the organization, Alexandre put me in touch with Ellyn, who at the age of 17, is already used to roadbooks and their reading.

Another point, the departure being located more than 400 km from my home, I left the day before to take full advantage of the day and be rested. Oil level. Check. Tire pressure. Check. Cooling, brakes and washer. Levels OK. A full tank of SP98 cheaper than diesel, and off I went to Gien, in the Loiret, a town located about twenty kilometers from the assembly point.

In the area, there are quite a few nice hotels lost in nature and where you wake up to the sound of birds and the whinnying of horses. And my 105 canassons were also well protected from covetousness during this night!

The same morning, new full. And yes ! As we have already written in an article (it is this way), a rally even tourist, in old, that cannot be improvised. Even if you have enough fuel for the 150 km planned for the course, you are not immune to a detour. It is therefore better to plan wide.

Meet at the Domaine de Champlivault where the cars are already arriving. 40 cars and 70 participants are expected on this 4th Sologne Roads Rally. A fairly varied line-up with a few oldies, quite a few early youngtimers, and a few modern ones that you don’t see on every street corner.

In terms of power, there too, we make the big difference between the Cobra 427 and a few other Americans powered by “big blocks” on one side, and a 2 CV on the other.

Despite its 1930s roadster design, a most modern car arrives without a sound but turns all heads. It is a DeVinci DB721 “Brigitte” with electric propulsion. The 40 copies of this French car were manufactured by DeVinci Cars between Toulouse and Albi. For the Rally, its owner will still opt for a PGO, the 200 km of autonomy being a bit tight for the planned circuit.

And all this little world marches past under the gaze of the participants who have already arrived, discussing passionately around a welcome drink. Time to circle around the cars and go there with a good heart for the first of the day’s activities: choosing the “favorite” car.

An activity that allows sharing around cars. Like this Triumph 1300, “ancestor” of the Dolomite, to Swiss owners.

Moreover, for the anecdote, if you see a type plate GE – 500,000 from the canton of Geneva, you will be in the presence of a self-referenced collection. And this plate will be the same regardless of the collector’s car of its owner (within a certain limit of a few dozen cars anyway)! As for taxes, only those relating to the most powerful car are due. An interesting idea that allows you to spot a collector’s vehicle in Switzerland at first glance…

After a bitter battle, and before sitting down to eat, the trophy is awarded to the Mercedes 190 SL. This Mercedes 190 SL came from the Gers by road. This award is an opportunity to demonstrate once again that this line, despite its 65 years, remains timeless and harmonious.

But it was hanging by a thread: 9 hearts against 8 for the Cobra. Not an authentic Shelby, but a replica more than worthy of interest: chassis n°14/18 of the Cobra Bardhal Trophy which took place in France from 89 to 91. This car, RAM chassis, Ford 351W engine (W for Windsor), T10 box and polyester hull, has been fully restored.

The co-drivers are invited to the delivery of the roadbooks and to the briefing. They are the eyes of the pilots on an unknown route, of which the only thing we know is that it will take us, more or less painfully, to the Matra Museum in Romorantin.

On the roads of Sologne

After a home-cooked meal, where the local is put forward, the start of the Rallye des Routes de Sologne is given around 1:30 p.m. In order to avoid the “little train” effect, the cars are stripped every minute. And indeed, it’s very amusing when, on the course, in full doubt about the direction to follow, we meet another participant!

When you take part, it’s difficult to take dynamic photos… But what a pleasure to be on the sidelines in this land of Sologne with its red brick houses, their half-timbering and their flat tiled roofs.

Lots of straight lines in the middle of oak forests, or around fields. Fields where cattle, sheep and horses evolve, when it is not these yellow expanses of Rapeseed in flower with the sweet scent of spring. Like what, bucolic poetry and vintage cars go hand in hand at the Rallye des Routes de Sologne.

In short, both on the way out and on the way back, we are amazed, so much so that we purposely get lost to enjoy it even more!… On purpose, maybe not… But the main thing is that even if we’re lost, there’s always a member of the organization to get us back on track.

Indeed, the Rallye des Routes de Sologne is a roadbook which contains very little information, and which requires good handling of the tripmaster, or other mobile application giving the same information, namely, at a minimum, total distance and distance between two squares.

The Matra Museum in Romorantin

This is the mid-point attraction. As we made you discover a few weeks ago (it’s this way) we were able to enjoy the museum and the exhibition on the legends of the Rally.

We can also see there all the eventful genesis of the one that we will know under the name of Renault Espace. Or, the various prototypes of the brand which have proposed solutions to various automotive problems: acceleration, bulk, consumption…

A high point, if I may say so when we think of the sound of the V12 Matra, of the Rallye des Routes de Sologne which pleased all the participants, enthusiasts of automobile history and cars that we are.

Back to the Domaine de Champlivault to close this day where the sun, in the freshness of spring, will have kept us company without being overwhelming. A taste of not enough in the mouth.

But there will be plenty of other opportunities to ride with Bed and Historic Motors in this year 2022. Starting with the Aube Roads Rally with Old News (all info this way).

Friend Alexandre is also preparing for the fall another rally dedicated to the memory of a great gentleman of motorsport, the Hubert Auriol Classic.

We end up with a gallery so as not to forget anyone (I hope!) 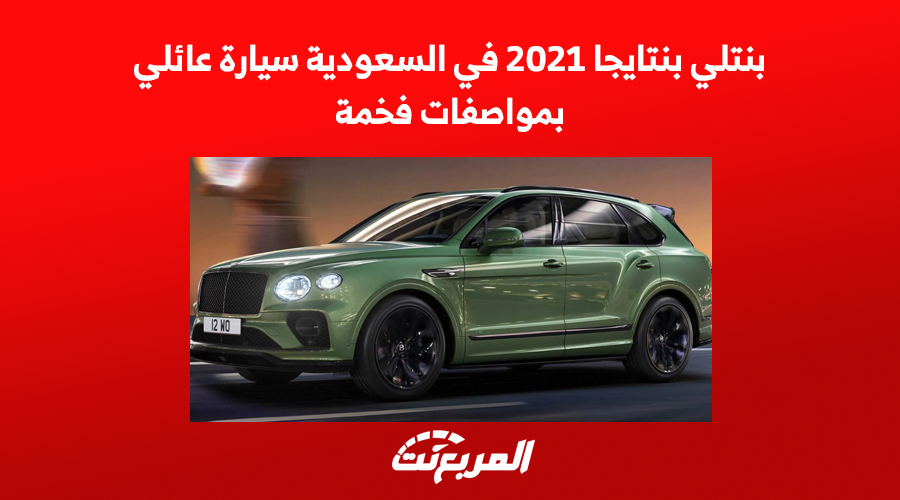 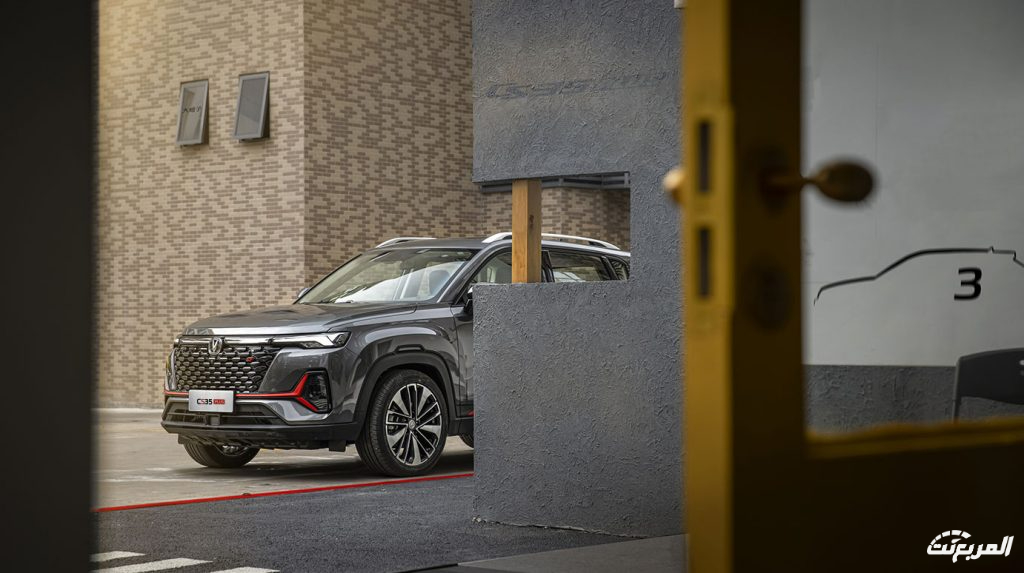