Sunday, January 9 in the morning, while passing Saint-Maixent-l’École in Deux-Sèvres (79), I discovered a group of cars in a square. Obviously, I had to stop to go see.

It’s’Auto Retro Club 79 who organizes this gathering of old cars that I did not know. This Sunday there are about fifteen cars, of all ages, lined up on site.

As soon as I arrive, the president offers me a coffee and introduces me to the cars present and the club. Above all, he tells me that on this January day, there are few cars in Place Denfert Rochereau. The capricious weather, which mixes wind and freshness, has certainly discouraged some of the collectors who are usually there. We know that the old ones don’t like humidity too much… any more than their owners’ rheumatism! In any case the place is vast and there is no problem of space in case of affluence.

The weather is cool but the welcome is warm with chouquettes and coffee.

A tour of the cars present

Few cars, but a good variety at Saint-Maixent-l’École. The oldest of the cars present is the president’s car: a 1956 Oldsmobile Ninety Eight. It is beautiful and imposing in its two-tone dress which brings out its chrome. Small particularity, two sandboxes in the trunk. When filled, they can “crush” the rear, improving traction in winter.

Also American but more recent, we can even talk about Youngtimer, we found a Pontiac Fiero with its rear transverse V6 with a very pleasant sound. Uncommon in gatherings, it should be noted that this coupe is often used to create risky replicas of Ferrari, 308 but also F40!

On the US side, there was also a more recent car, a Chevrolet Camaro SS.

There were several small convertibles on site. First of all two Mazda MX-5, the most recent was exhibited, the other had simply come to bring its owner as a visitor. Same philosophy next door with an MG F.

Two adventurers then. First, a Defender ready to tackle any terrain. Then we found a 4L ready to tackle the sands of the Moroccan desert. Another more classic 4L was also there.

There were also beautiful Citroëns in Saint-Maixent-l’École. First a beautiful Citroën DSpecial with a beautiful beige dress. Then we moved on to twins with an art-car style deuche, a Méhari with a full tarpaulin, appreciable in the weather, while a Ami 8 was leaving before I could approach it!

We end this round with two young girls. First a Fiat Forino, a pick-up based on the Uno, common in Italy but rare in France, and then a Supercinq which also escapes.

If the quantity was not there, one thing is certain, the reception at Saint-Maixent-l’École is excellent. I promise, I’ll come back on sunny days to catch up on the Auto Retro Club 79 gathering. 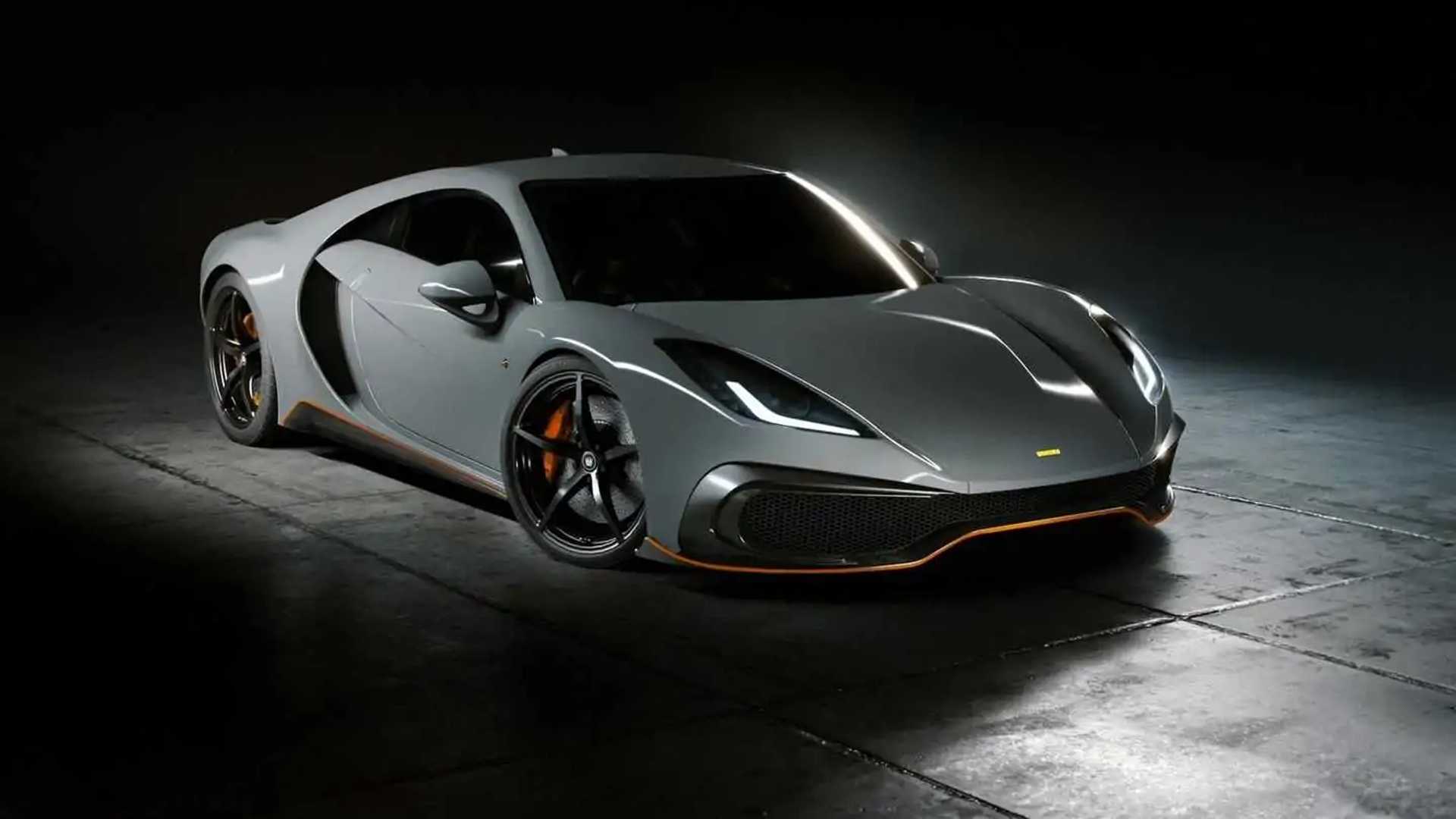