Tobias Moores served as President of Mercedes-AMG before he was chosen to manage Aston Martin, and reports indicated the development of sharp differences between him and the Aston Martin board of directors over the brand’s strategy, and its modest financial results during the past two years.

A large number of talent has also recently left Aston Martin, which contributed to the development of the current management crisis at Aston Martin.. The company announced the selection of former Ferrari CEO, Amedeo Felica, to replace Tobias Moores.

The significant management changes come just two weeks after Aston Martin announced a new strategy to support the brand’s electrification orientation, with plans to introduce a new plug-in hybrid model in 2024 to replace the Valhalla model, with the brand’s first electric model launched in 2025. 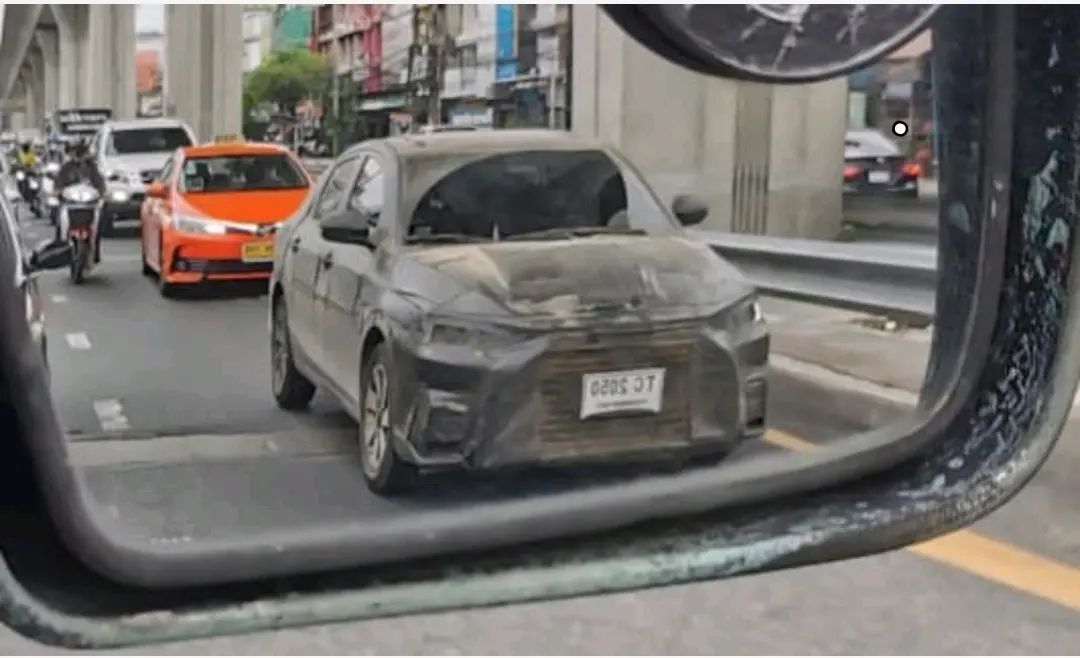