If we have become used to seeing three-wheeled scooters, the same is not true of motorcycles. Apart from the Yamaha Niken, whose sales figures are struggling to take off despite the insistence of the brand, this configuration does not seem to convince the various manufacturers.

However, on the side of Aprilia, it seems that the development of such a machine, already mentioned a few months ago, continues. Unlike the first project based on the Mana 850, and using the concept developed by Yamaha, the new patents published by CycleWorld no longer include an engine. However, they retain the geometry of the parallelogram-style swingarm, with a simplified and more compact design of the front suspension, a true central axis determining the development of such technology.

The new patent therefore retains the parallelogram structure capable of tilting already seen in MP3s. On the other hand, the double wishbone suspension has been abandoned.

Aprilia has filed two versions, which according to sources could accommodate the all-new twin-cylinder inaugurated in the 660 range.

These new patents, which appeared on the web very recently, date from October 2019, suggesting that if the project is still relevant, it could be in the finalization phase in the coming months. 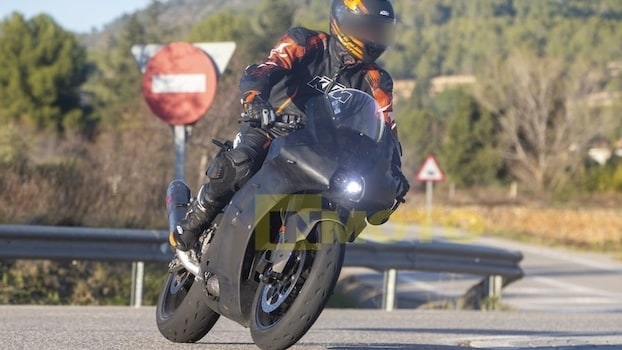 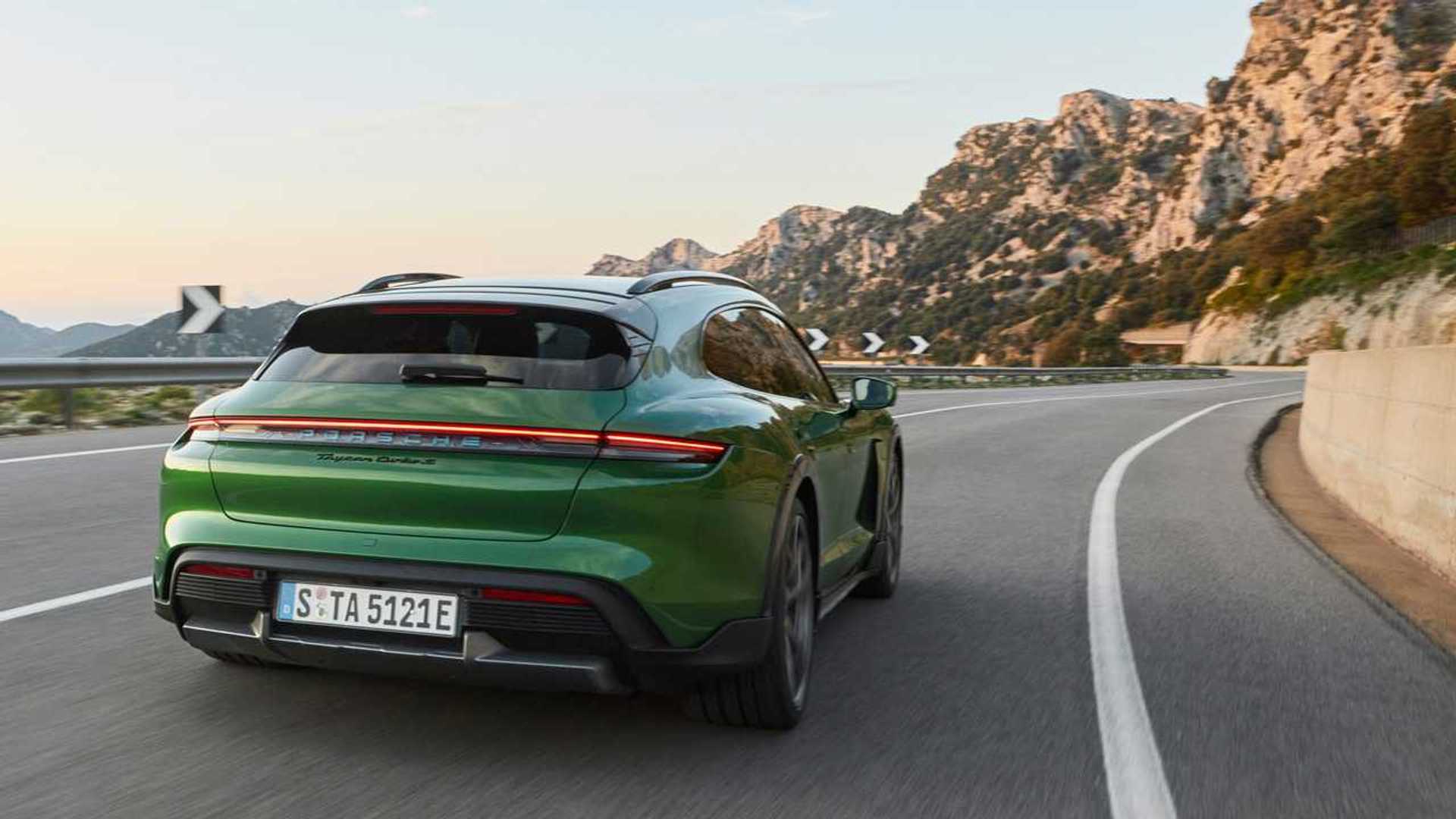