No need to wait for the train to pass with this solution, which may be a little too radical. Suffice to say that the culprit was fired on the spot.

When the first train of the day arrived opposite this level crossing of Magé, Brazilon May 16, the railwayman found himself very annoyed.

And for good reason, there were no more rails to allow him to move forward. But beware, the railroad had not been removed during the night. No, it was rather during a construction site that the latter was covered with a thick layer of concrete.

Of course, motorists took advantage of this blunder to stop stopping at the level crossing, logically, while rail traffic was halted for more than two hours.

You’ll see, the video is just hilarious and shows such a level of incompetence, it’s exceptional.

Following this regrettable incidentthe city’s mayor immediately apologized to the railway company. Of course, that didn’t solve the problem, but it was the least we could do.

As for who is responsible for this enormous blunder, it is unfortunate but you can well imagine that he was dismissed from his duties on the spot. However, he had become the hero of passing motorists. But a little less railway workers. 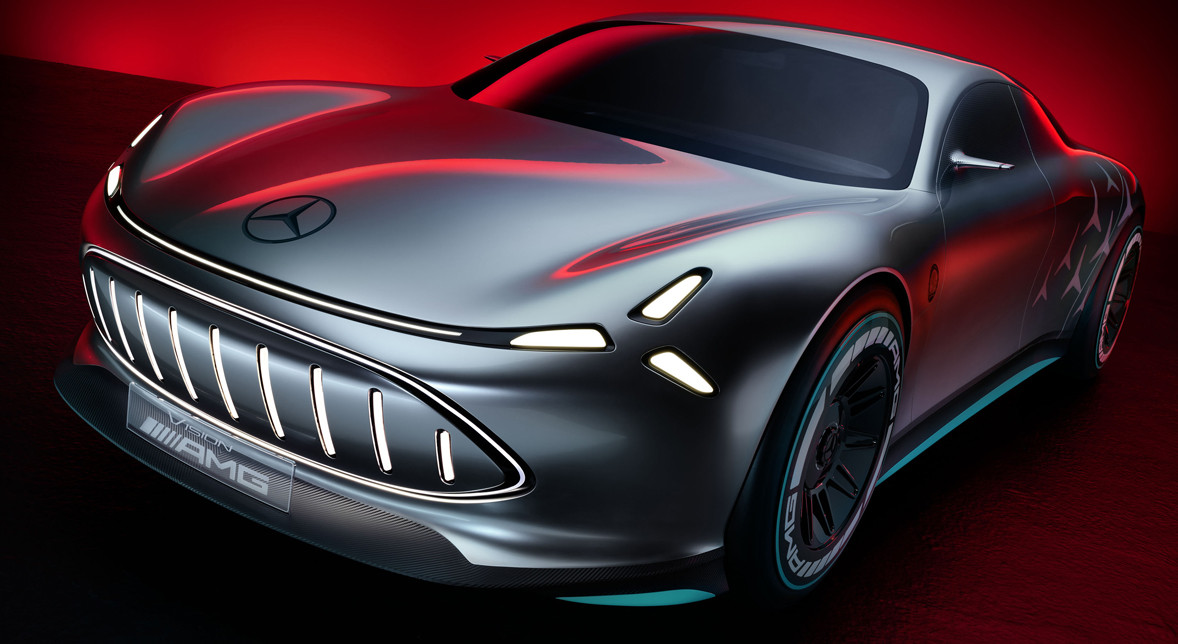