I am really happy to join Charouz Racing System for the 2022 Formula 2 season. I worked very hard to get an opportunity like this and first of all I want to thank Charouz for giving me their trust, I will do my best to honor him.

The 23-year-old Turk becomes the first driver to have taken part in Esport competitions and from Sim Racing to enter F2. Since 2017, he played for the Toro Rosso / AlphaTauri Esports Teams in the Formula 1 Esports Series. A competition he has competed in 3 times, he also has a Formula Renault Esport Series title won in 2020.

Despite everything, he has real racing experience behind the wheel of a single-seater. After driving as a rookie in GT4, he took part in the Formula Renault Eurocup in 2019 and then in the EuroFormula Open and F3 Asia last year.

The new driver Charouz obviously says he is excited at the dawn of this challenge in the antechamber of F1:

I’m obviously looking forward to getting in the car for practice, having first tasted an old GP2 car last year. It’s the closest thing to Formula 1 and I’m determined to give my 110% to learn how to master it and prove my potential as a driver. I’m also looking forward to starting working with the team, the coming season is going to be very long and demanding and building the best possible relationship with all of the guys is going to be crucial for the end result.

The Formula 2 season kicks off for the weekend of March 18 in Bahrain. The championship has 14 rounds on the calendar.

By announcing his signing for the Czech team Charouz Racing System, the Turkish driver, Cem Bolukbasi becomes the first driver to race in Formula 2 and to have passed through the world of Esport. Despite everything, he has real experience in a single-seater after having driven in F3 for example. 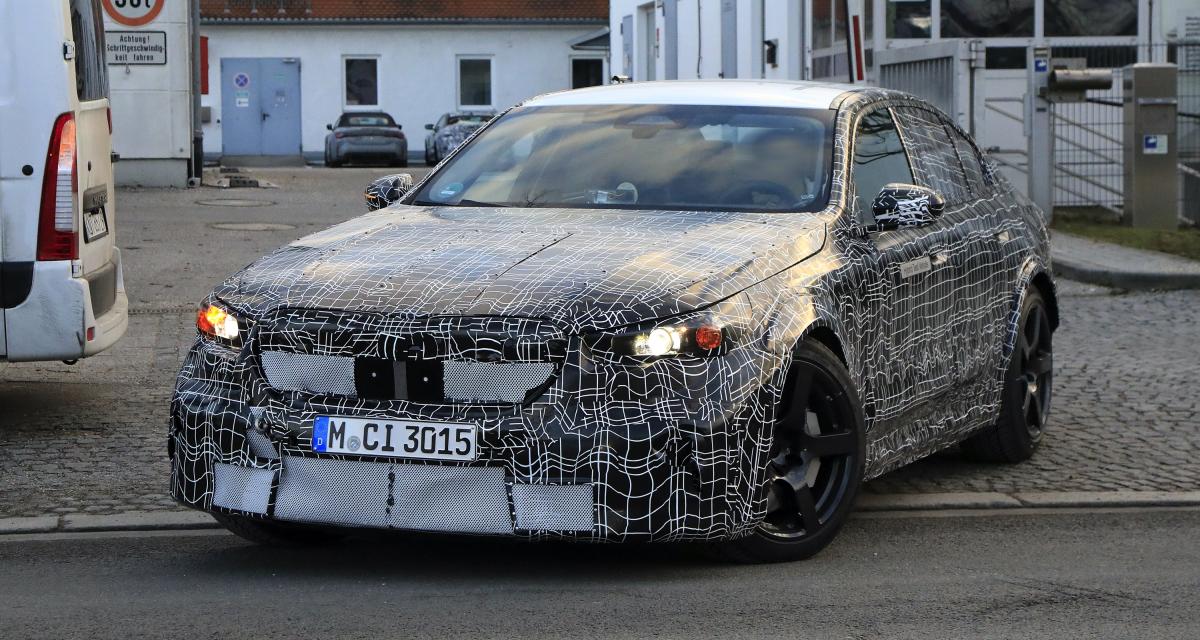