Sunday was the party again, around beautiful cars and motorcycles, at the Goulaine Castle. The guests of the day were the American vehicles. Christophe de Goulaine, owner of the premises, shared the organization with the Association “France Etats-Unis Nantes Atlantique” and the companies “UsaCircuitFactory” and “Autosur, La Montagne (44)”. The Americans in Goulaine, want to be Festivals. On Sunday, we wanted to retrace the different eras of the Automobile and the Motorcycle, made in the US. The bet paid off, in this exceptional setting, where around 3,000 visitors gathered around the 130 vehicles on display.

The main exhibitions were held around the pretty North/East park of the Château. We were quickly embarked on this visit, with this evolution of vehicles, well orchestrated, from the ancestors, to the most modern. One hundred and thirty years of history, around the Americans, the scene is planted.

Overview of Americans in Goulaine

The panel is obviously very varied, but it is quite easy to identify the times with in particular the bodywork so different. The brand Ford is widely represented, of course, but we have done our best to bring together the main American manufacturers. Here is an overview of the first creations across the Atlantic, present. We find roadsters, then post-war ones, with rounded shapes, like this 1946 Ford Super Deluxe coupé and this Plymouth DeLuxe convertible, from the same period.

The period of excess and comfort was for the 50s to the 60s. Some monumental and pretty examples, among others, with these Chevy Coupe De Ville, this Impala Super Sport Convertible, and this Cadillac Eldorado.

The lines tend, on the side of certain sixties and in particular from 1964. Young Americans want more modern cars and the release of this Ford-Mustang is the typical example. A success that continues. These were widely represented during the Americans in Goulaine, with a host of models, varied, MK1, MK2, Fastback, March1… And so on.

We really liked the various generations of Corvettes. We started at the beginning of the adventure with the first C1 to then find C2 and C3.

Around here, pick-ups, and vans

You were warned, nothing has been forgotten, Sunday. We don’t often have the pleasure of discovering so many pick-ups. Many Chevyand from several periods. Truck 1946, 3100, Apache 32, Silverado, Ford F100, GMC Sierra wideside and that van GMC Starcraft 1500.

It was obvious that Américaines in Goulaine, presents us with soldiers, and in particular these different models Dodge and this mythical Jeep. A touch of khaki reminiscent of another setting: that of the Casson Castlenot so far!

American in Goulaine, more than 100 years of history

Let’s salute the motorcycles already, even if it’s not our specialty. On Sunday, we really couldn’t miss these magnificent machines of yesteryear, especially since the event attracted a large number of visitors, on motorcycles.

Harley-Davidson and indianthe two main manufacturers of American motorcycles, have shared and are sharing, a fierce competition. These two brands are very well represented here, with magnificent ancestors.

To begin, let’s go to our pretty crush of American women in Goulaine. It is a magnificent sidecar restoration, a 1917 “Indian”, type, Power Plus, with a displacement of 1000 cm³. Other models ofindian, this Chief model, from before 1950, then in the military, a US Indian 741B.

Pretty Harley Davidsonamong others, with this JDH called “Two Cam” which entered production at the end of 1927 (1928 vintage). Its history informs us that it was available in 2 displacements: 1000 and 1200 cm³. The JDH is the first motorcycle to come out of Milwaukee, equipped with a front drum brake.

Americans in Goulaine and her cars of yesterday

Let’s continue this beautiful meeting on Sunday, between public and cars. We are very far in time, again, around these very pretty specimens Fordfrom the early Roaring Twenties. Ford T, Ford A coach at Spider, and this Ford A coach Tudor, tested in the same place (this way).

What is this magnificent convertible?

Oakland Motor Car Companythat’s the hallmark of this torpedo convertible, with such bright colours. It dates from 1929 and is powered by a 6 cylinder. Remind me of its constructor, Oakland !… It seems that it would be unique, in Europe!

The brand Oaklandwas created in 1907. In 1926, it was associated with a new brand, Pontiac. In 1931, General Motors decided to remove Oakland from its catalog, and to keep only the brand Pontiac.

Go on ! Let’s turn around him again…

Americans in Goulaine and its surprises

We will also have been reminded on Sunday that some European manufacturers were assisted by the Americans to bring out new models in their range. Here are two talking samples, with first of all this mythical Italian supercar, the By Tomaso Pantera. It receives a Ford engine, a V8 with a displacement of 5.8L pushed to 330 hp. Its particularity is to be the brand’s first car built on a monocoque steel frame.

Moreover, this model Versailles (Simca Vedette) which is one of the versions, built and marketed by the French manufacturer Simca (1954/1961. Like its sisters, the Trianon, Régence and Marly, all these Simcas were the last mass-produced French cars to also be equipped with a Ford V8 Aquilon engine, with… 80 bhp.

“American in Goulaine” South/West side.

Around here, we were probably more attentive, than the public. They do not seem so imposing these two vehicles, in this large space, near the carousel. As they approached, we quickly felt this very existing heaviness, especially around the “small” tractor. Fordson.

No tires, well no! Not yet in 1920, for agricultural equipment. It was created by Ford and Its incorporatedwhich became Fordson. The model is a 20hp F from 1921 with 3 gears. It’s the first mass-produced tractor… and of course, by Ford. It had to be robust, light, compact, handy, reliable and inexpensive. Improvements were fortunately made, following its tendency to rollovers. It was the first mechanized agricultural machine, used by an impressive number of farmers from all walks of life.

At first glance, the second vehicle requires a little more thought about its usefulness. Well stripped, apart from the engine side, its twin wheels inform us that it is a utility, a laborious one, as they say. Only the logo Piercedcrossed by an arrow, and engraved in the metal, can direct us to its manufacturer mark.

It’s a truck from La Pierce Arrow Motor Car Companybuilt in Buffalo. It is a 1916 model… We will have a little more information to provide you in the near future. We know that this type of vehicle was used by the Army and in particular by the Heavy Artillery.

We are going to leave each other, and in photos of course. Let’s linger, with cars, motorcycles, and the unusual, in this last photorama… And see you soon. 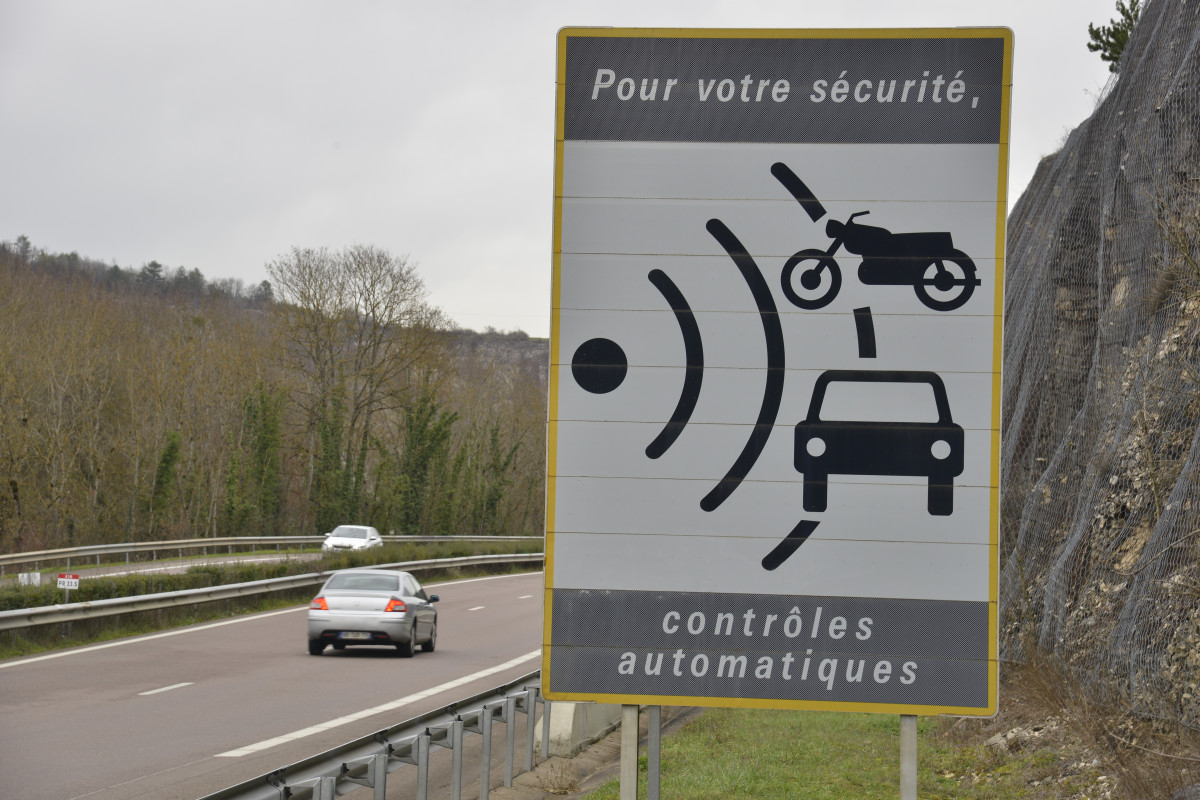 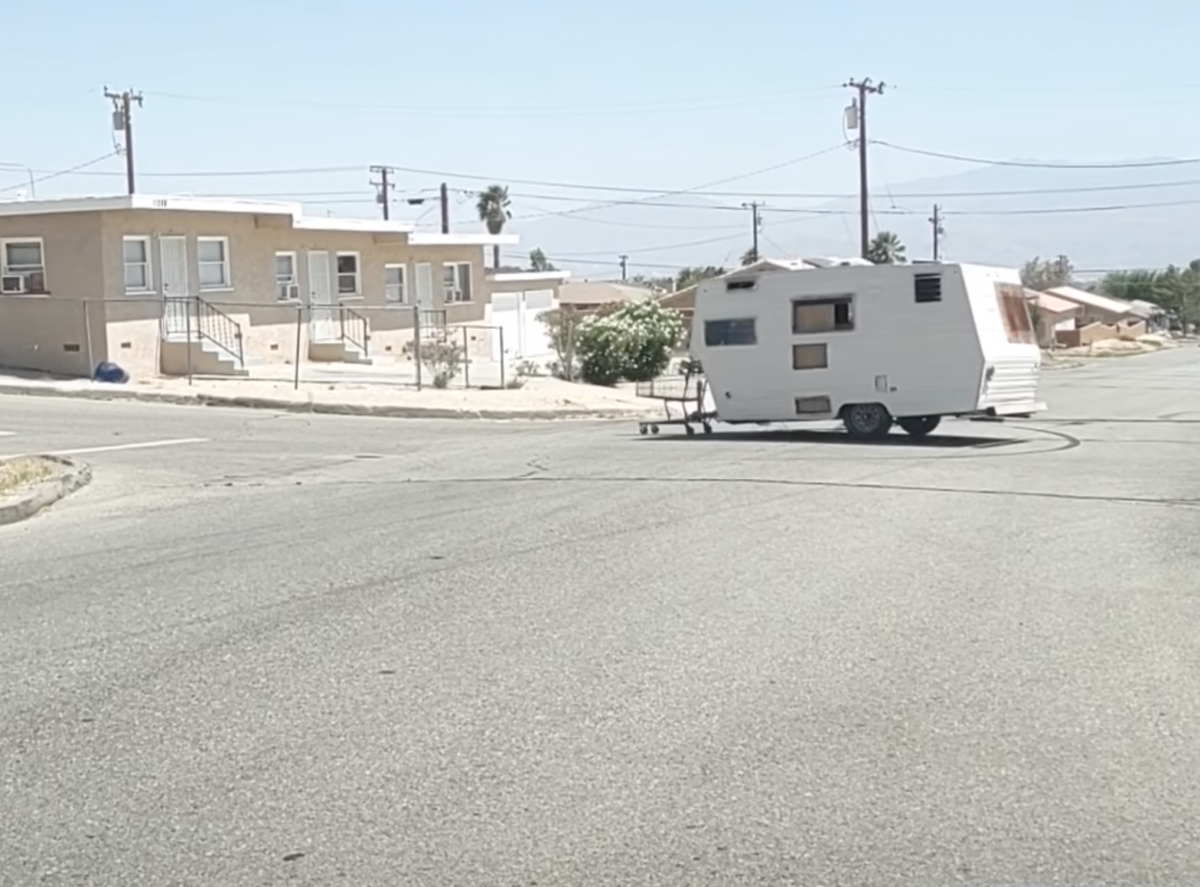