If the European market of electric mobility is still in its infancy, it nevertheless regularly grabs more and more shares in that of thermal vehicles. This is particularly true for urban mobility, where the electric alternative is obvious for many users.

A sector in which it is already firmly positioned Chinese manufacturer Niu. Indisputable leader in China, Niu sold in 2021 no less than 1,037,914 units of its electric vehicles, largely crushing all its competitors. Figures up 72.5% compared to 2020 which illustrate Niu’s considerable weight in the electric mobility market, and more particularly in China, where the manufacturer still achieves the vast majority of its sales (988,023, compared to 49,891 internationally).

However, taking advantage of a rapidly developing international network, particularly in France where the brand is distributed by the KSR Group, Niu is determined to expand to conquer new markets.

The arrival of several new products in the Niu catalog, including the MQi GT EVO, the fastest electric scooter in the Niu range, as well as its first electric motorcycle, the RQi Sport, unveiled at the Milan show last November and which will be on sale this summer, should also allow Niu to continue its impressive march forward. 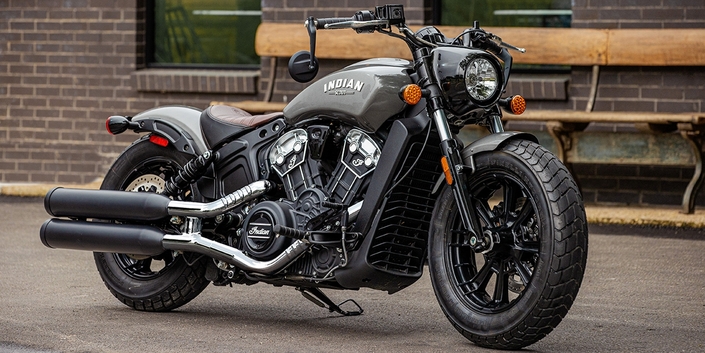 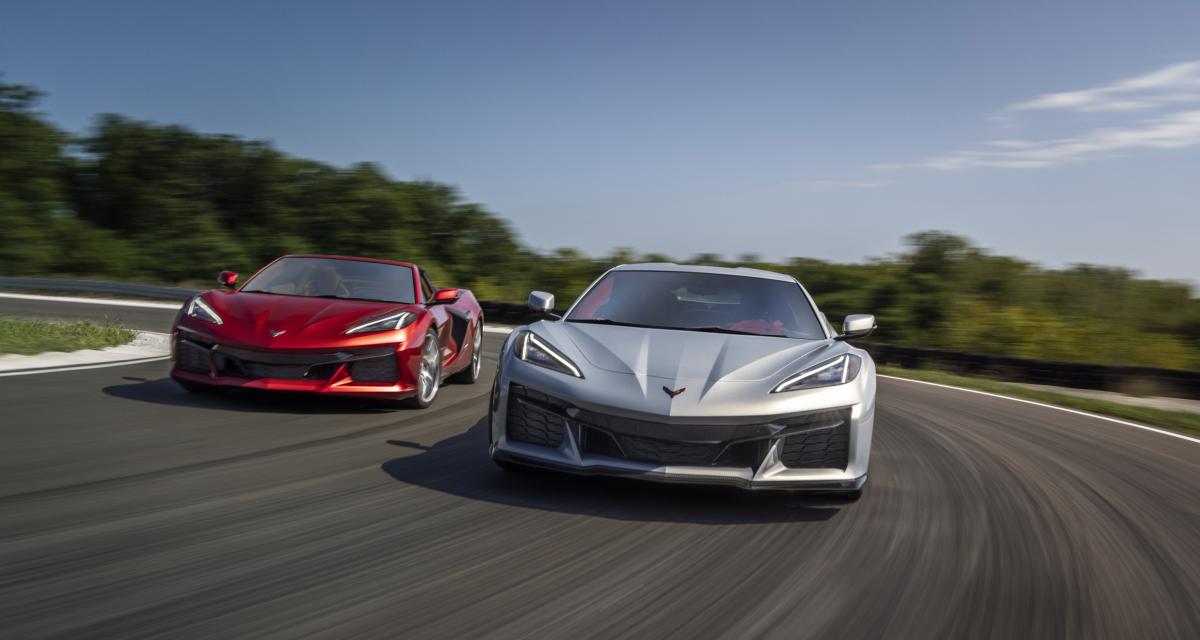