Please note, this is only a rumor for the moment and it is not sure that it will be confirmed anytime soon. The info was released by Hagerty but seems to be confirmed. We are talking about the sale of a silver arrow for a price… in 9 figures!

The Mercedes-Benz 300 SLR in brief

You will have understood it in his name. The Mercedes-Benz 300 SLR therefore derives from the marvelous 300 SL. We tell you the story of this whole family in a dedicated article:

Coming back more specifically to the SLR Uhlenhaut Coupé, here is what we can say about it in summary. The Mercedes-Benz 300 SLR is therefore the racing counterpart of the 300 SL… at least on paper. The SLR does look like the 300 SL, but it’s actually a faired wheeled version of the Formula 1 W196. the long front cover. It will have several memorable successes: 24 hours of Le Mans, Targa Florio but also the famous Mille Miglia where the 722 (recently sent definitively to the Museum, We talk about it here) wins with Moss and Jenkins.

Here we only talked about the roadster but the engineer Rudy Uhlenhaut will derive a coupe version. Same technical basis, but with revised aero, this car is expected to be Mercedes’ spearhead in endurance. Two copies were made, but the tragedy at Le Mans in 1955 led to the withdrawal of the star firm from all competition. The most fabulous of the 300 SLRs will therefore never race.

We saw one in Essen a few years ago:

The sale of the Mercedes-Benz 300 SLR Uhlenhaut Coupé

So it was Hagerty who released the info yesterday. If you don’t know, this American insurance company is very knowledgeable about the old ones. It has its own media and also offers an index on the selling price of old cars in the USA.

The process for selling one of the two Mercedes-Benz 300 SLR Uhlenhaut Coupé would have been as follows: a seller, commissioned by Mercedes-Benz directly, would have sorted out a dozen potential buyers. They had to meet strict criteria: be able to take care of the car, be able to show it at different events and, above all, not resell it directly to a third party.

Then, in recent days, a special event would have brought together collectors, who obviously came in private jets. It’s all happening at the Mercedes-Benz Museum, which is why it’s currently closed and only plans to reopen on May 15. The proof, on the site:

And the selling price? Hagerty’s sources, apparently cross-checked, speak of 135 million euros! A huge price, which obviously exceeds the 48 million dollars of the most expensive Ferrari 250 GTO sold at auction and which also exceeds the estimated 70 million for another 250 GTO sold the same year over the counter.

In any case the price is simply huge. This is also surprising because, if the car is rare, certainly desirable and certainly in excellent condition, it has never been able to acquire the slightest track record. But it may also be one of the explanations!

The American insurer will give more info as soon as it has it… and we will relay it to you!

Source : Original article by Hagerty and thank you Gaultier for the info. 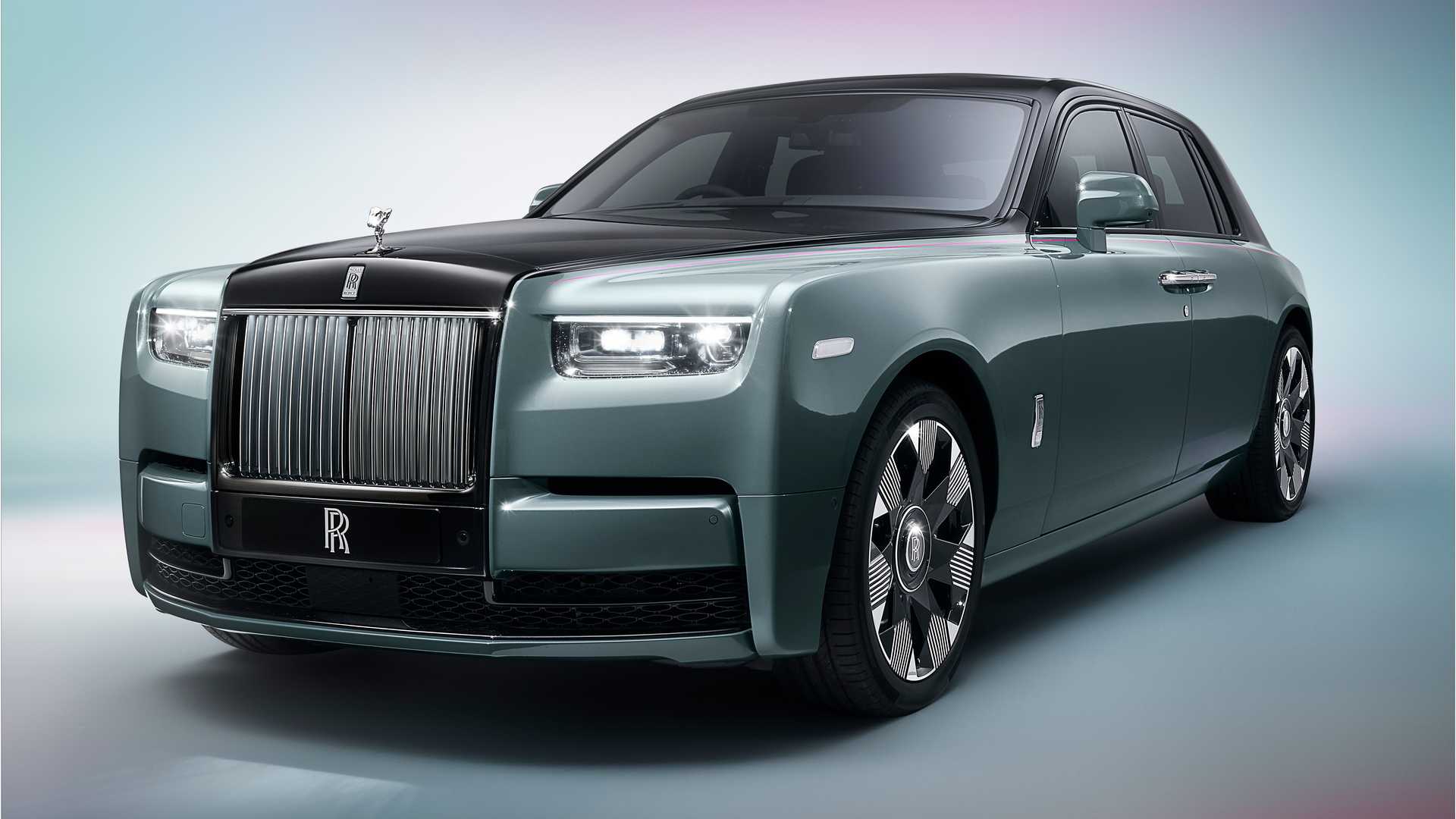 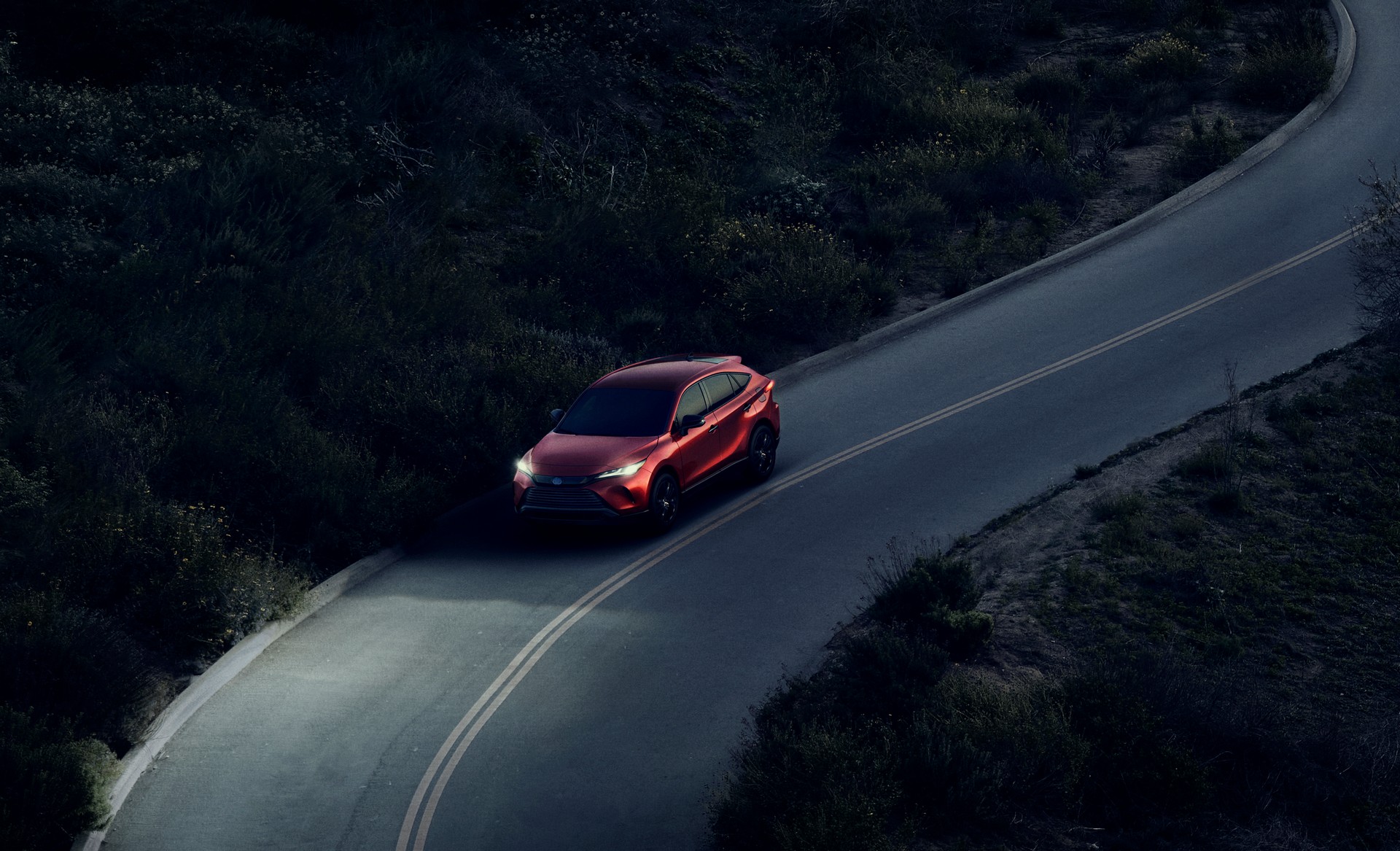