For the record, Aspyc56 was born in January 2016 and has nearly a hundred members who own more than 200 cars. All vehicle categories are represented. Sports mainly, whether modern, old, or even youngtimers.

Their schedule is very generous, with many different outings, exhibitions, rides and monthly, an exhibition meeting, the last Sunday of each month, at the Intermarché du Poulfanc (info here)

It took courage for the many tenants of the day to attend this meeting. It is a leaden and execrable weather which was going to accompany them and not improve of the day. Really a bad day, until the photographer abandons his job… In the middle of the afternoon!

The great reward is that among these courageous pilots, some have brought out some ancient wonders from “behind the menhirs”.

A stroke of blue 418, that should enliven you

Indeed with this grayness, a stroke of Gordini blue we will have brightened up this day. They will always surprise us, these Bretons.

Right off the bat, here we are in the presence of two rare gems, from Régie Renault, two precious Renault 12 Gordini. They are in their own juice and one of them confirms its presence at the St Guéno hill climb (22) in… 1975, it does not make us younger!

If I tell you that these wonders belong to one of the Breton flag bearers in motorsport, André Ségolen… It stings even more, doesn’t it?

André, gave them great adventures, in Rallies, in particular and obviously without too many scars. Let’s look at them, a little more closely and in detail.

It’s another bruise over there, but aim a little …

I present to you this Berlinette Alpine Renault A110, here one of the last, an SX model. It has certainly lost its characteristic rims, but it has undergone a major restoration over the past ten years or so. Its current engine can no longer be criticized for lacking in horsepower, a common criticism at the time.

She will not have had the pleasure of expressing herself fully, either. But at the edge of the track, you can feel its potential, even in the wet.

If it had proved worthy, we could even have seen this extraordinary Porsche 911 Carrera RS 2.7L… What a pity !

She just got off her plateau, which she found very quickly before fleeing to her new home… In Brittany, probably in the shelter of a menhir. We will see her again, very soon.

The other old ones

the Club Aspyc56 had gathered a great set for this first in Loire Atlantique. So much so that we still have a good number of old ones to see. Sixties, seventies… Come on, it’s rolling.

The oldest is this Cox VW, with its original decoration. I admit I was surprised by his behavior on this soggy track. Despite its positive AR train, it was rather at ease in the curves… It is true that it had to undergo some modifications.

Then we find this BMW 320/6, already crossed here and there on various retro events. The song of his 6 cylinder is greatly appreciated, what a melody …

Two Porsches stood out, also among the oldest. Their freshness is there and on the track it is always a pleasure to follow them.

Here are the two icons, make your choice between one Porsche 911 Turbo and Porsche 911 Carrera S (993)

An Opel, for dessert

The German brand Opel is quite shy here. On the track, we meet Speedster models, but Calibra …

It is an ex Alfiste who is now dedicated to this model Opel Calibra Turbo 2.0L 4×4 220hp. The car is being tamed and could progress in a few months up to 280hp, according to its owner.

Let’s end our journey with a few modern exceptions. We discovered a Ford Fiesta RS and a Toyota GR Yaris RS. Two pretty chips with a sporty character. On wet ground, the Yaris really shows its homogeneity.

Let’s leave, by doing a few laps of this superb playground, and for once, in modern clothes.

Happy New Year to all and see you soon … 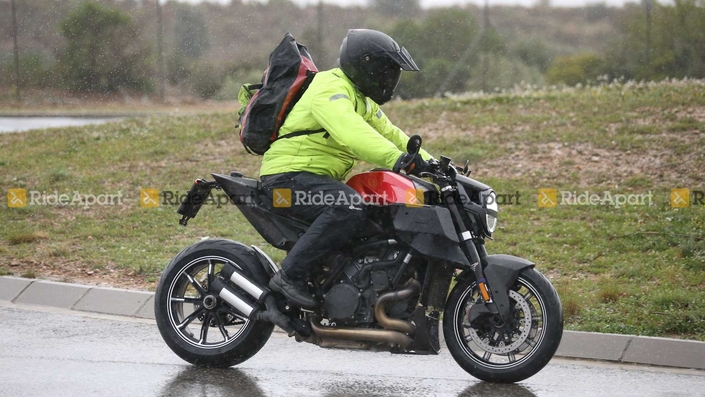 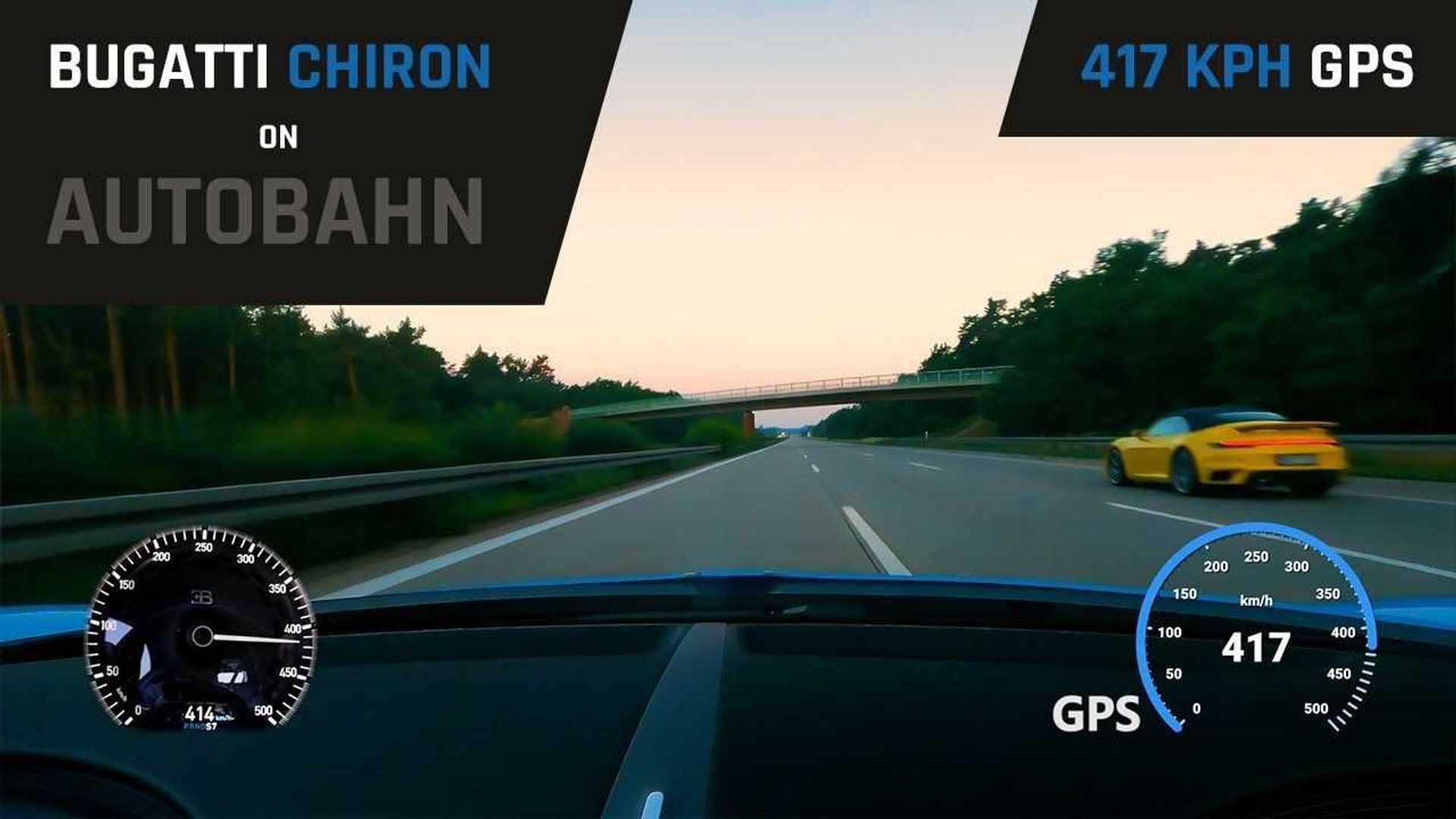