If this is of little importance a priori for the customer, who does not care whether he is driving in a petrol Uber, diesel, walking with cow’s farts or enriched uranium, this seems to have an environmental value for Uber, which is gradually chasing gasoline models from its fleet, and encouraging drivers to switch to gasoline, and even (especially) to theelectric.

Already, since January 1, 2021, it was forbidden for a driver to register on the platform with a new diesel vehicle, but still authorized to do so with a diesel already in his possession. But since January 1, 2022, it is now prohibited for all diesel models, whether new or used. And this ban extends to diesel hybrids. The only exception, specifies Uber, vans and sedans, due to the lower supply from electric and hybrid manufacturers in these segments. But the company specifies that this should only concern 3% of new registrations. Weird, it seemed to us that a lot of Uber’s were actually sedans and vans … Maybe a false impression?

So, to become an Uber driver today, you have to drive on gasoline, gasoline hybrid, or electric, new or used.

A transition that spans several years therefore, and which will end in January 2024, a pivotal year when all the diesels must have disappeared from the platform. A date probably not chosen at random, since it is January 1, 2024 that diesel vehicles will be banned from circulation in the Parisian low emission zone (ZFE).

At the same time, Uber is working with its drivers to help them in this rapid transition, and to push them towards electric. Because the platform, beyond banning diesel quickly, aims to display 50% of its fleet running on electric in 2025! This goes much further than the objective given by the public authorities of 10% of electric taxis and VTCs in 2024 (LOM mobility orientation law)

This commitment materializes in a 75 million euros budget to help with the acquisition. A budget financed by an increase in the price of races for thermal Uber customers, of 3 cents per km (when that of electric “Uber Green” trips does not increase), between January 2021 and December 2023. The drivers who decide to switch to electric can suddenly benefit from an aid (until December 2025) the amount of which depends on their annual mileage carried out via the application, this aid will be doubled in the event of purchase (not in the event of rental , if we have understood the press release correctly, which is unclear on certain aspects).

This system is a real encouragement for the transition: if Uber Green rides in fact become cheaper than classic Uber, customers will be heading towards them, and drivers will be encouraged to switch to electric as well.

The American firm promises to complete support for drivers concerning the supply of energy, and help to lift the banking brakes.

In short, regardless of the ecosystem put in place to facilitate and accelerate the transition, expect from this year and until 2024 to see Uber scarcity with a yellow gun inserted in the tank chute at the station, but at see them flourish connected to functional charging stations in the 24 cities and 800 municipalities of France where the drivers of this platform operate. 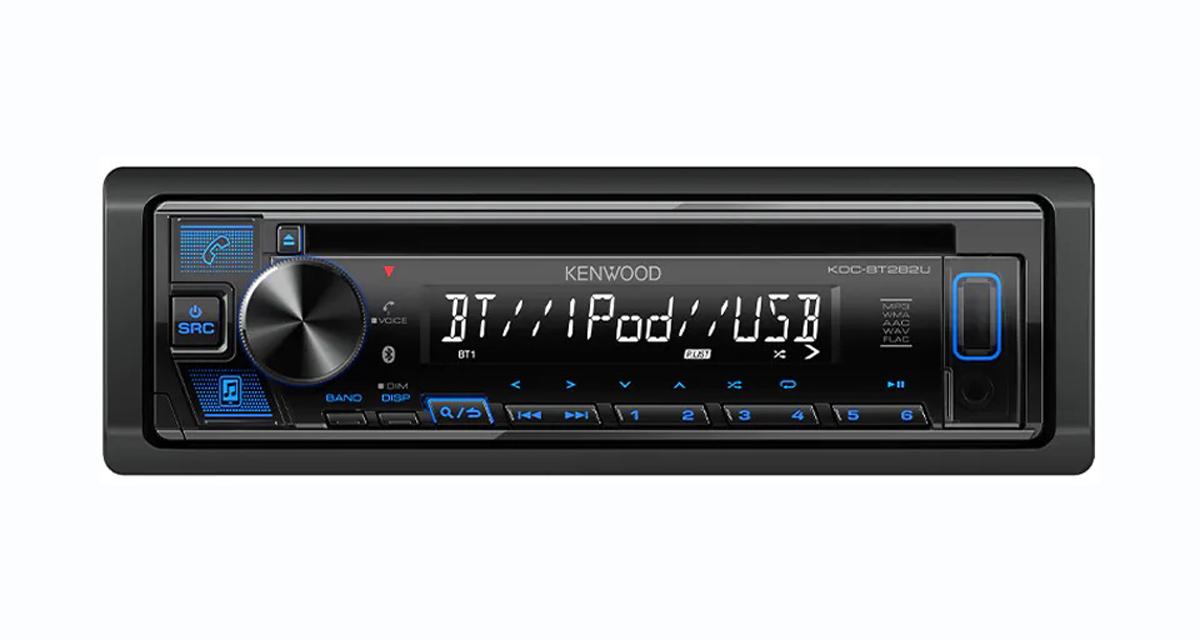