Under federal law, the use of radar or laser speed detectors is illegal nationwide in all commercial vehicles over 10,000 lbs. This includes most 18-wheelers. In commercial vehicles under 10,000 pounds, radar detectors are allowed—except in Illinois, Minnesota, New Jersey, New York, Virginia, and Washington DC Radar detectors are always illegal to use on any United States military base.

California and Minnesota have laws against devices attached to a windshield that obstruct the driver’s view. No matter where you live, we’d advise against attaching any device to your windshield that a motor officer might construct as obstructing your view. It’s a judgment call, and we’d prefer not to give the cops any reason to judge us or our vehicle.

Indeed they do. Whether yours is powerful or high-tech enough to reliably detect police radar every time is only part of the problem. here’s no national standard for police radar; an officer in rural Nebraska may still use 30-year-old X-band guns (don’t ask us how we know) while urban police will use Ka-band radar or even laser guns. You better hope you don’t come across a Smokey using a laser device. Technically they are lidar guns, providing a virtually instant readout of your speed. Lidar is more difficult to evade than traditional radar. They are undetectable unless they are on and already measuring your speed, and by then it’s usually too late. Crowd-sourced apps such as Waze are much better at alerting you to a cop using a lidar gun than a windshield- or dash-mounted radar detector.

Conventional radio radar is relatively easy to detect, and a basic radar detector should have no problem picking up these signals. Hopefully, your detector sounds the alarm in time for you to scrub enough speed before the radar gun can accurately measure how fast you were going. Not only do they detect police radar and alert you to its presence, but they use an internal transmitter to emit a similar radio signal, mixing it with radio noise to prevent an accurate speed reading on the officer’s radar gun. Additionally, modern radar detectors often include a light-sensitive panel that detects laser beams from lidar guns, and some filter noise from motion detectors at businesses, blind-spot monitors on other vehicles, and even other radar detectors. More on that below.

It’s important to note that no radar detector is 100 percent effective; there’s no guarantee that even with a radar detector on your dash, you won’t get a speeding ticket. Radar technology is constantly improving and upgrading—and so are radar detectors. Think of your cell phone from just a few years ago versus the smart phone in your pocket today; much like your old phone, your old radar detector may already be obsolete. Consider upgrading to one of the newer models spotlighted above.

Are Radar Detectors Worth It?

Well, that’s subjective. Radar detectors can cost anywhere from a couple hundred bucks to $700 or more, so it’s no small investment. A lot of drivers swear by them, and insist their radar detector has paid for itself so many times over. Others say they’re a waste of money and that tedious scanning of traffic for brake lights and a roof-mounted gumball is better practice.

We’re not here to tell anyone how they ought to drive but if you drive fast, speeding tickets are a very real risk. If you tend to speed regularly or just have bad luck with speeding tickets, a radar detector might be a solid investment.

Things That Set Off Radar Detectors

In addition to how they work and the type of signals they detect, a major difference between older radar detectors and newer, higher-end devices is the number of false alerts given. False alerts can be caused by anything that, like police radar, uses a X, K, or Ka band frequencies. This includes traffic monitors and roadside electronic warning signs to emergency vehicles. Modern radar detectors use advanced processing to filter out false signals.

One of the biggest sources of false alerts these days is the advanced safety systems so common in many modern cars. These include things like adaptive cruise control, lane departure warnings, and blind spot monitoring systems. Such systems typically use K band radio frequencies to determine how far away an object is from a vehicle, so just being near another car could set off your radar detector.

Another source is automatic door openers—not just garage door openers but also the auto-door openers used by retail storefronts. If you’re using an aged radar detector, simply driving past your neighborhood grocery store could set the thing off. If you’re getting more false alerts than ever, that’s a sign your radar detector may have outlived its usefulness. Consider upgrading to one of the devices above. 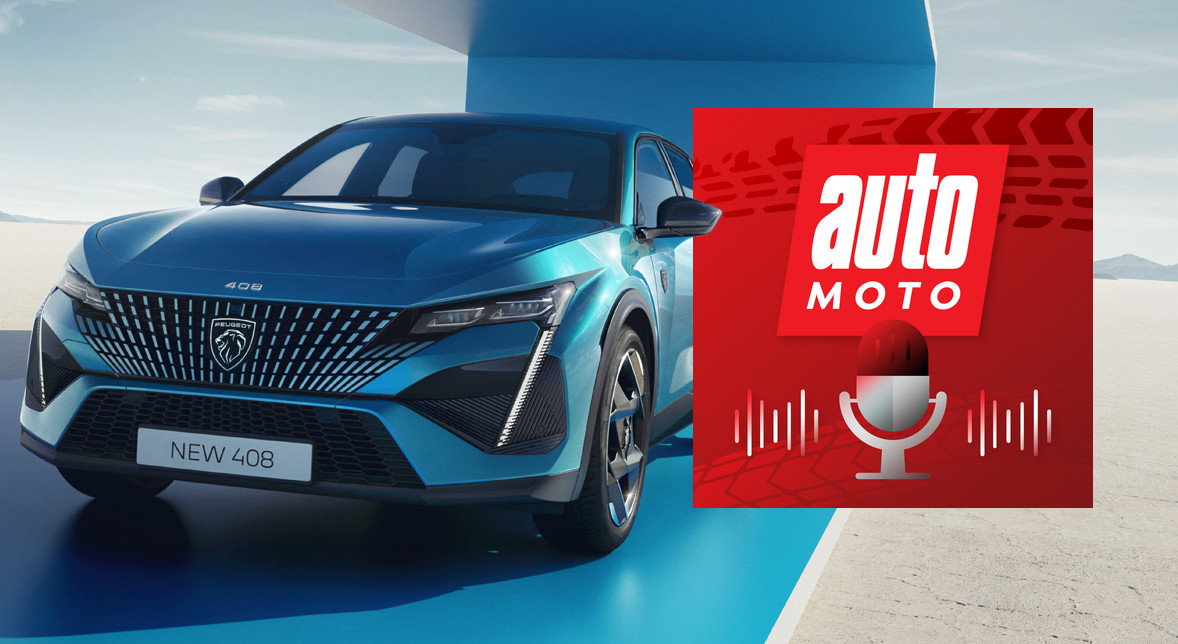