One hour of qualifying practice was scheduled for this evening on the Sarthe circuit. It will be transformed into two 30-minute sessions. At the end of the first half hour, the red flag interrupted the smooth running of the cars on the track. Especially following the meeting of Michael Fassbender’s #93 Porsche 911 RSR with the tire wall, a few meters before the first Mulsanne chicane.

Before that, Kamui Kobayashi set the fastest time at the wheel of the Toyota #7, in 3’27”247, in front of a group shot from the two Glickenhaus led by Olivier Pla and Ryan Briscoe in the same second. Alpine couldn’t do better than the 4th lap, almost 2.5 from the leaders. It was also an upset session for Toyota #8, which had been held in its pits for a long time, Brendon Hartley having barely completed a lap before the red flag.

After this brief interruption, it was the rain that put an end to hopes for improvements and disruption of hierarchy. Which doesn’t really have any consequences in Hypercar, the 6 best crews in each class being selected for Thursday evening’s Hyperpole. However, the queen category only has 5 cars. Everything remains to be played.

More decisive for the rest of the peloton, these tests came as no great surprise either in LMP2. The favorites stand out. The WRT team pocketed the best time with 3’29”898, thanks to Robin Frijns’ top speed at the wheel of the #31, ahead of the #38 Jota, the #41 from Realteam by WRT, the two prototypes from United Autosports and the #9 from Prema Orlen. These 6 cars stand in the same second.

In GTE Pro, Porsche GT Team is back on track after a mixed test day and free practice. The 911 RSR #92 leads the way in 3’40”999. Corvette confirms its good form with the second time of the #63, just ahead of the other works Porsche, the #91. The other three cars qualified for the hyperpole are the second Corvette #64 and the two AF Corse Ferraris #51 and #52.

In GTE Am, Northwest AMR places the #98 Aston Martin Vantage in the lead, ahead of the respective Ferrari 488 GTE Evos of Kessel Racing, AF Corse and Iron Dames. 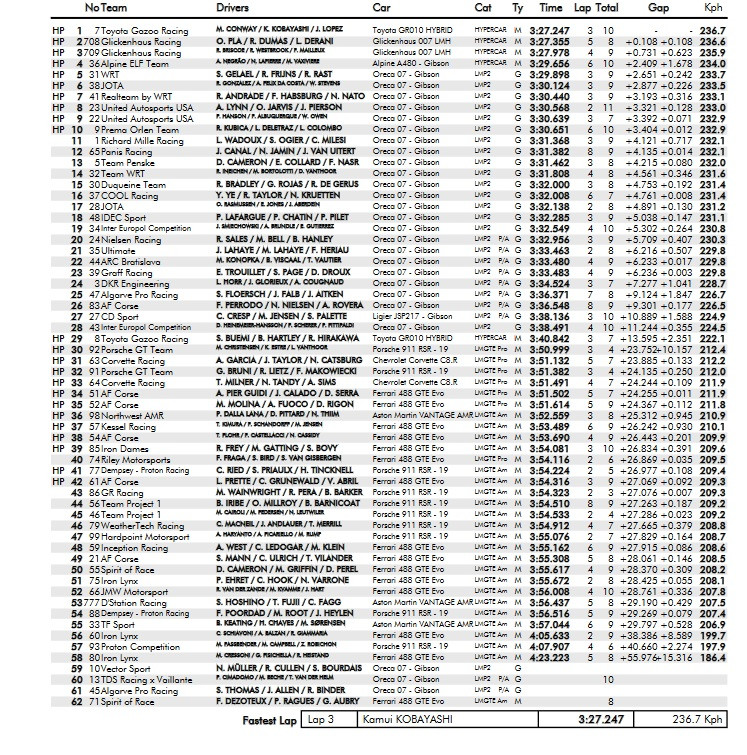 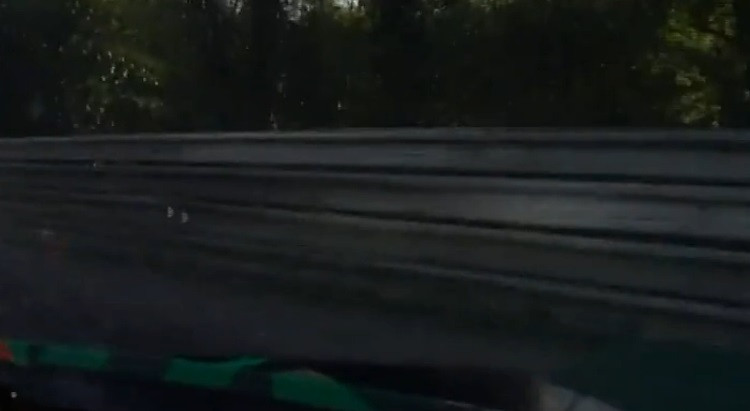