The Blazer nameplate has adorned many different sizes and shapes of Chevy SUVs over the decades, and now we know what the latest version—the 2024 Blazer EV—will look like. It appears to be a futuristic take on the current gas-powered Blazera somewhat aggressively styled mid-size crossover, with quite a different stance thanks to its large wheels, long wheelbase, and short front and rear overhangs. What you see here is the SS version, which presumably means it will offer a higher level of performance compared with the lesser trim levels.

We’ve known that the Blazer EV was coming for a while now, as it was announced alongside the upcoming Equinox EV as part of Chevy’s expanding electric lineup. But this is our best look yet at the Blazer ahead of its reveal that will take place on July 18, aside from a few teasers from a few months ago. The Blazer will be the first EV model to use Chevy’s “SS” performance moniker, which makes us wonder how much extra horsepower it will have. From what we can see in this image, the SS badge is visible on the front grille and it has large Continental tires wrapped around 12-spoke wheels.

We know that the Blazer will use GM’s Ultium battery packs, but we don’t know what sizes will be offered. Expect both single- and dual-motor powertrains to be offered, with the SS coming standard with the most powerful AWD setup and the lower-priced models, possibly including LT, RS, and Premier trims, having less powerful single-motor configurations as standard .

More Blazer EV specs will be released in July, including range estimates, horsepower and torque ratings, and possibly even pricing. Chevy says the Blazer EV will go on sale in Spring 2023, and we think the SS version will be available before other models. 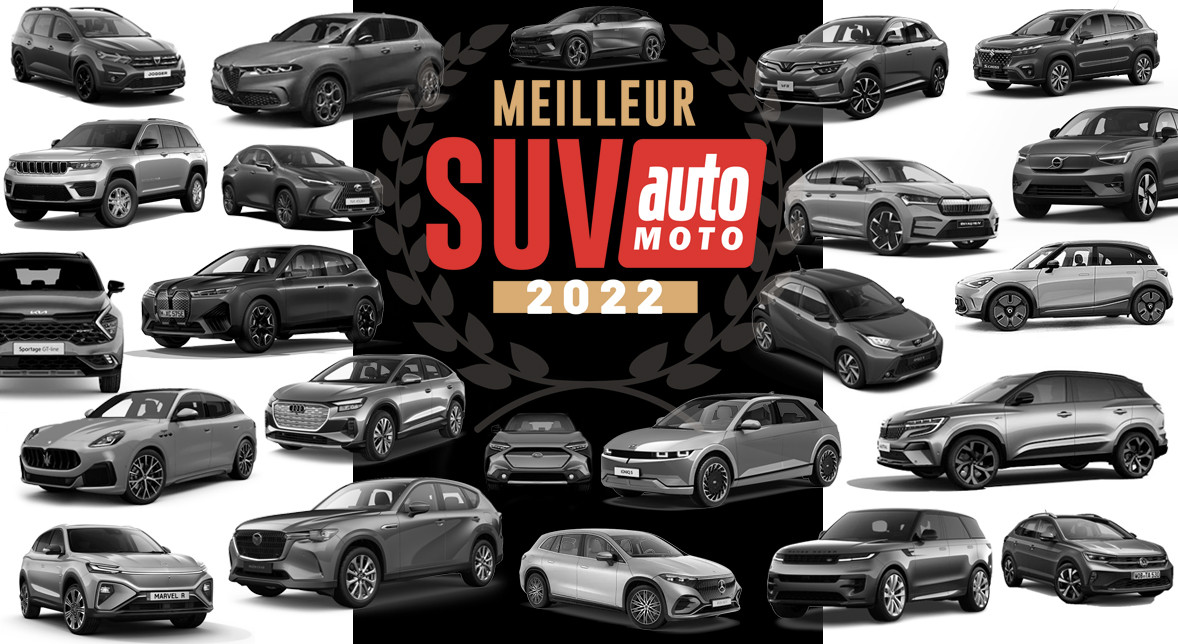 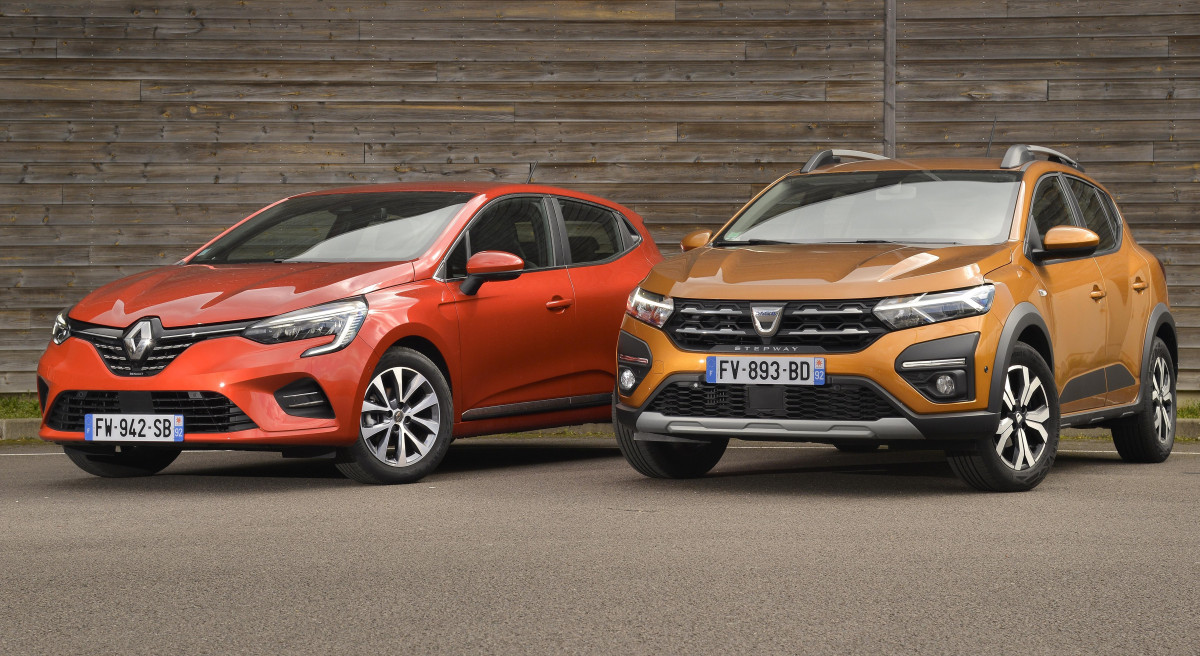