The Subaru Ascent is a member of the hotly contested segment of mid-size crossovers and SUVs. As such, Subaru is giving the three-row ute a slew of updates for the 2023 model year that are aimed at keeping up appearances and maintaining competitiveness.

The 2023 Ascent’s curb appeal is refreshed thanks to a newly styled mug. Its grille grows larger with a more pronounced design, the headlights are reshaped for a more assertive look, and the front bumper has been updated to accommodate air ducts that Subaru says improve aerodynamics underneath the SUV. The rear adopts taillights that are now shaped like the letter C.

Although the Ascent’s revised styling elements help separate it from prior model years, its most notable updates are arguably the influx of infotainment features and enhanced driver-assistance technology. Every Ascent now comes standard with a vertically oriented 11.6-inch touchscreen that supplants the previously standard 6.5-inch and optional 8.0-inch displays. The new interface does replace most of the physical switchgear with touch functions, but it also brings wireless Apple CarPlay and Android Auto.

Subaru has always provided the Ascent with a comprehensive roster of driver assists. However, that roster is improved on 2023 models thanks to the addition of the company’s latest technology, which it calls EyeSight. The enhancements to existing features, such as adaptive cruise control and lane-keeping assist, are said to make them operate more smoothly and under a wider spectrum of conditions. Subaru says this is accomplished by new control software, a wider field of view for the camera system, and the addition of an electric brake booster.

With the improved driver assists, Subaru says the Ascent can recognize cyclists and pedestrians sooner at low speeds, alerting the driver and braking if necessary. Likewise, models equipped with blind-spot monitoring and rear cross-traffic alert benefit from the introduction of what Subaru calls Automatic Emergency Steering, which is said to help steer the Ascent away from a collision at speeds below 50 mph.

Other revisions for the Ascent lineup include the addition of an optional 360-degree camera system (previously only a 180-degree view was offered) and a feature called Cabin Connect that’s essentially a PA system where front-seat passengers can amplify their voices to third -row occupants via speakers back there. The black-trimmed Onyx Edition also adds green contrast stitching inside, a newly standard panoramic sunroof, and additional drive modes with hill-descent control. The latter is now standard on the top-tier Limited and Touring trims, too.

Subaru hasn’t released pricing for the 2023 Ascent family, which last year ranged from the $33,970 base model to the $46,570 Touring. We expect prices for the new model year to be announced sometime before they reach dealers this fall. 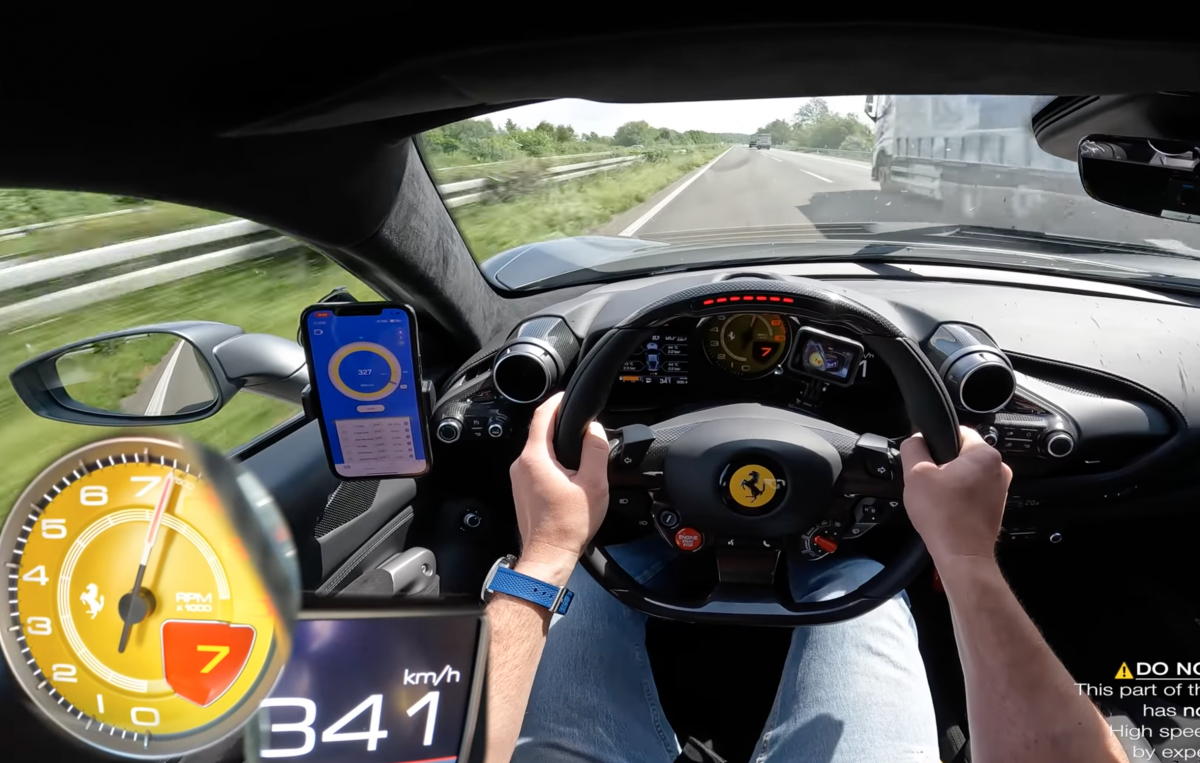 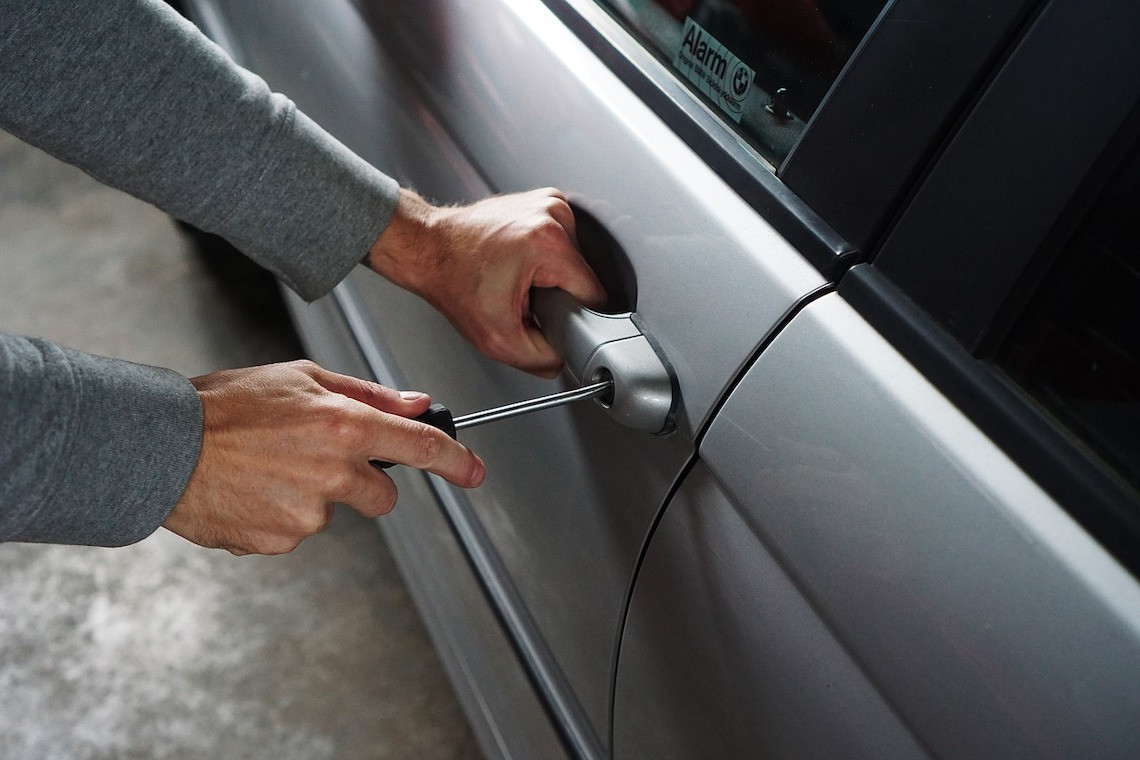