Back in the early ’50s, Max Hoffman was the first to import Porsches to the United States, and his success helped convince the German automaker to specially build a less expensive and lighter version of the 356 that was only for US customers. It became the roofless, stripped-down 1953 Porsche 356 America roadster featuring a 70-hp flat-four engine. Only 16 examples were ever built, but it inspired the iconic 356 Speedster, and now—70 years later—its US-bred formula was the inspiration for the 2023 Porsche 911 GTS cabriolet America Edition.

The America roadster model re-emerged in 1992 and 1993 as a member of the 964 generation. It was a Carrera 2 cabriolet with the wider body, brakes, suspension, and 17-inch Porsche Cup wheels from the Turbo of the same vintage. Like the 964 America roadster, the ’23 911 GTS cabriolet America Edition shares some parts with the contemporary 911 Turbo. Its twin-turbo 3.0-liter flat-six is ​​also the same heart as the Carrera S’s, except with 30 more horsepower (473 total) and an extra 30 pound-feet of torque (420 total).

Unlike a regular 2023 GTS, the America Edition is only offered as a convertible with rear-wheel drive and a manual transmission. Those three ingredients have been at the core of every America roadster, from the 356 to the 964, and now with the America Edition of the 992 generation. While Porsche built 250 copies of the America-themed 964, the company says it will only build 115 of the 2023 iteration, with 100 allocated for the US and the other 15 destined for Canada. Thanks to a unique appearance and special interior appointments, it should be easy to identify the new one.

The 2023 911 America was specially designed by Porsche Exclusive Manufaktur. It honors the original with Azure Blue 356 paint, which is reserved for this car for the 2023 model year. Accenting the exclusive hue are side decals in red and white with “America” ​​written on them. On its butt is “911 Carrera” in white and “GTS” in red. Porsche says this is the first time it has used different-colored badges. It’s also the first time the windshield frame on the convertible has been wrapped in black, a design choice that was made to evoke the thin pillars on the original.

Arguably the most striking detail on the new America Edition is its tri-finished wheels, another first for Porsche. While the regular GTS convertible can also be fitted with 20-inch front and 21-inch rear rims with the same RS Spyder design, they only come in satin black. The America Edition’s rollers feature white spokes with a silver face and a red pinstripe around the outer lip. It really helps the special car look, well, special. Porsche says it wanted the look of the America Edition to land somewhere between invisible and loud. And the company nailed it.

A similar aesthetic philosophy appears inside the car, with black leather as its foundation. The only pops of color come from the red-and-white contrast stitching on the upper dash and door panels. The same stitching appears on the armrest on the center console; “America” ​​is also embossed in the leather. Finally, the doorsills feature an illuminated plate that commemorates the 70th anniversary of the 356 America roadster.

For an extra $7510, there’s an extended interior package that adds a lot more red accents. These extend to the 12-o’clock hash mark on the steering wheel as well as red-and-white stitching on the inside of the steering wheel, the floor mats, the shift boot, and parts of the seats. The gear pattern on the shift knob also turns red, as do the leather loops on the front seats that allow access to the rears. Plus, the key fob is painted to match the car and comes with a stitched and embossed leather pouch.

When the 2023 Porsche 911 GTS convertible America Edition reaches US dealers near the end of this year, it’ll carry a starting price of $186,370. 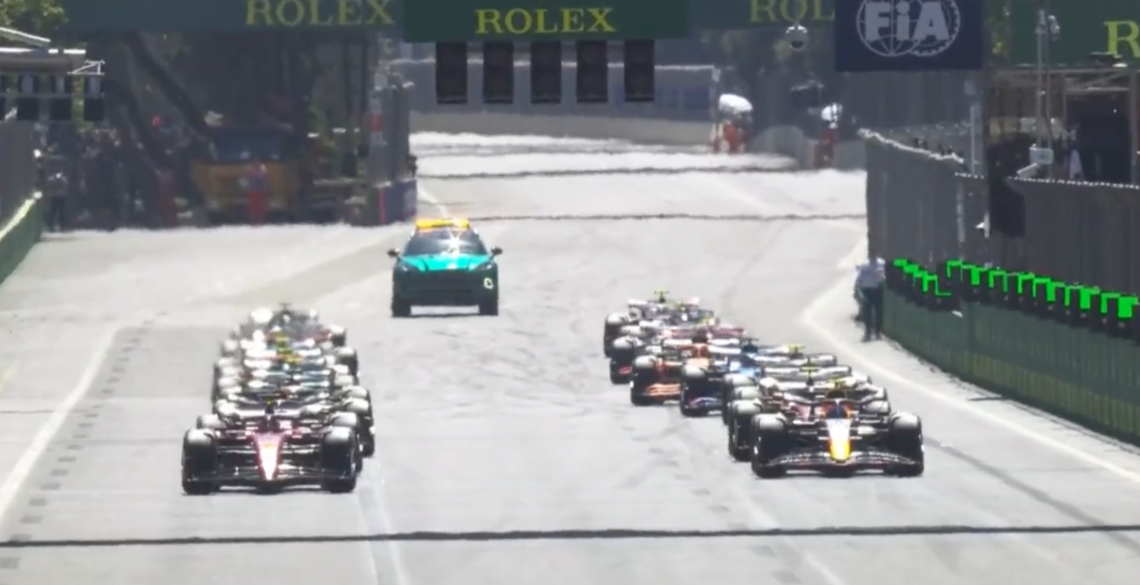