Suddenly, EVs are having their moment, yet the electric car that’s been around since 2010, the Nissan Leafseems lost in the shuffle. For 2023, even as Nissan prepares to launch its new, bigger, flashier, and pricier Ariya electricthe automaker is also giving the Leaf a little love. But just a little.

Up front, the grille, headlights, and bumper have been changed, but even looking at pictures side by side, the differences aren’t easy to spot. Nissan says various body elements also have been reshaped for improved aerodynamics. The standout new design element is the Leaf’s funky new multispoke wheels. Oh, and the Nissan badge is illuminated, because that’s now a thing.

The 2022 lineup of five models has been trimmed to just two, the base S and the mid-grade SV Plus. As before, the base car has a 147-horsepower electric motor fed by a 40.0-kWh battery pack—both numbers that are looking pretty small in the new competitive landscape. The SV Plus returns with its more respectable 214-hp motor and 62.0-kWh battery. Both models have front-wheel drive. EPA range estimates aren’t expected to stray far (if at all) from the current 149 miles for the S and 215 miles for the SV Plus. We got 180 miles out of the SV Plus in our 75-mph road test. Note that the Leaf continues to use a CHAdeMO charging connection, while the new Ariya adopts the more popular CCS connection used by most other automakers. 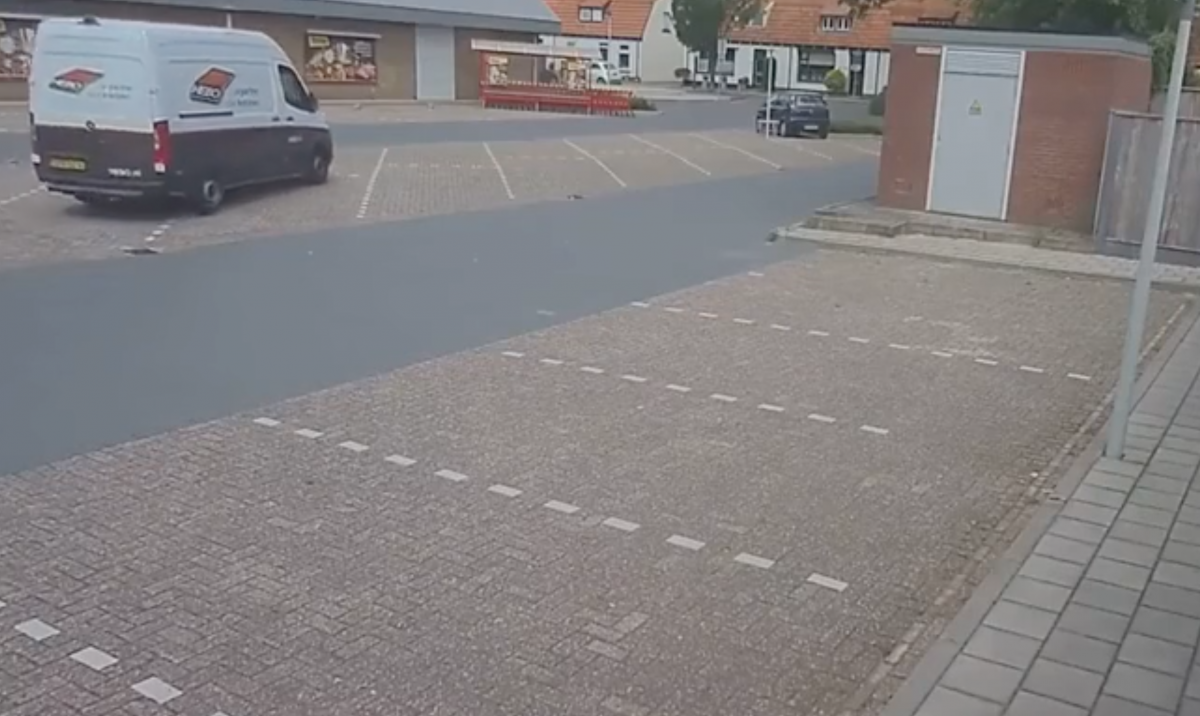