The mountains north of Málaga were on fire during our recent visit to southern Spain, closing sections of the drive route McLaren had selected for us and causing far greater hardships for residents. Such conflagrations have become more frequent in the region, due to the hotter, drier conditions resulting from climate change. It just so happens McLaren had brought us here to preview its efforts to help offset the major contribution cars make to global warming. We were testing the orange boomerang’s first regular-production hybrid, the $237,500 2023 Arthur.

The Artura is stealthy and weird, something that could be said for the McLaren brand overall. Guided by the same spirit of innovative engineering featured in its race cars, the marque is famous for the incessant and spirited pursuit of fresh solutions, even if some of these efforts reinvent the wheel.

With the Artura, this is quite literal. For this car, Pirelli premiered its Cyber ​​Tire smart-tire technology—sticky P Zero tires in street, track, and winter configurations that come equipped with an internal “blister” containing a Bluetooth-enabled sensor. This allows the car’s onboard computers to instantly recognize its rubber, as well as read the concomitant air pressure and tire temperature. We had the opportunity to see this in action, as our flame-red Artura detected the P Zero Corsa PZC4s it wore on the challenging 26-turn Ascari circuit, versus the P Zero PZ4s we burned up on the nearly burning roads. We knew this because the car displayed a little checkered-flag icon on the dash, saving us the effort of glancing at the sidewalls.

These tires, in staggered 235/35ZR-19 (front) and 295/35ZR-20 (rear) sizes, offered intensive grip in street or track compound. The Variable Drift Control function let us choose how to deploy that grip in the service of going sideways, dialing in how much slip angle we wanted.

Our affection for the Artura’s handling manners is also aided by the brand’s first electronically controlled limited-slip diff, integrated into an all-new rear-mounted eight-speed dual-clutch automatic transmission. The box often felt a bit hunt-and-peck-y in traffic when in Auto mode—less so when it was being hammered or cracking off manual paddle shifts. But the car’s behavior was otherwise predictable and neutral, with potent reserves. Perhaps this is aligned with its name, which is Proto-Celtic for “she-bear.”

McLaren kept weight down to a claimed 3400 pounds, which is light by today’s standards, although that’s a couple hundred pounds heavier than the 570S gold 720S coupes. At this weight, the new 120-degree 3.0-liter V-6—577 horsepower, 431 pound-feet—would have felt stout on its own. But it’s joined by a 94-hp electric motor nestled in the transmission, for a total output of 671 horses and 531 pound-feet of torque. Besides enabling 11 miles of electric-only range, the 34-pound electric motor allowed McLaren to get rid of reverse gear in the transmission, with reverse handled entirely by the motor. The 7.4-kWh battery can be charged by the V-6, which should assuage worries of a dead battery leaving your Artura reverse-less. To preserve brake feel, there’s no regenerative braking.

Limits are predictable and readily sensed through the hydraulic-assisted steering, which, combined with a more than compliant suspension setup (even in the least forgiving track mode), made the car comfortable on the highway, on the mountain twisties, and at the curvaceous circuit. It’s not as explosive as the 765LT, but it’s not meant to be. It’s an entry-level, everyday supercar—though still capable of sub-three-second zero-to-60 blasts, ring-outs at its 8500-rpm redline, and a top speed of 205 mph. Top speed in electric mode is decidedly less McLaren-like, at 81 mph, but still high enough for a quick highway stint.

Yet this deliverability is a blessing and a curse. McLarens have become far more passionate in behavior and appearance since the MP4-12C kicked off the company’s contemporary incarnation in 2011. That car was condemned for its prosaic looks and underwhelmingly engaging engine. And in some ways, the Artura feels like a return to these daily foundations. Sure it’s quick, and immediately recognizable as an exotic—it has intake strakes and flying buttresses—but it doesn’t necessarily feel, sound, or look fast. The engine whispers, and gains revs, without ever erupting. The transmission delivers quick shifts, without ever snapping necks. And, in profile, the Artura resembles a Ferrari F430 attempting to escape from the mouth of a Noble M400 that was swallowed by a Lexus SC430—an automotive turducken. Intriguing? Yes. Exciting? Not really.

Equally frustrating—or relieving, or just mysterious—is the way the Artura dismantles McLaren’s kooky ergonomic conventions. Just when we’d gotten used to the futzy iPad-like home button in the central screen, the Artura’s home button is knurled and moved to the side, like a wristwatch’s crown. The switchgear for opening the dihedral doors is now mounted in a handle instead of being hidden in the folds of the aero vents. Outboard seat controls replace the inboard ones, the nose-lifting function is activated with a hard button instead of a lever, and the vexing gear-like knobs that controlled the suspension- and performance-mapping functions give way to little fist-like rockers attached to the dash at 11 and 1 o’clock. We didn’t even have to depress an “activation” button to make these systems work, a former bit of arcane redundancy that seemed inspired by midcentury safe-deposit boxes. Change is good?

McLaren continues to impress us with its capacity for finding its own solutions and its willingness to attempt novel recipes, even if they’re delivered 85 percent cooked and slightly goopy in the middle. Better that, we suppose, than burned to a fiery crisp like a Spanish hillside. In our transition to our hybrid/electric future, we must expect some flux. 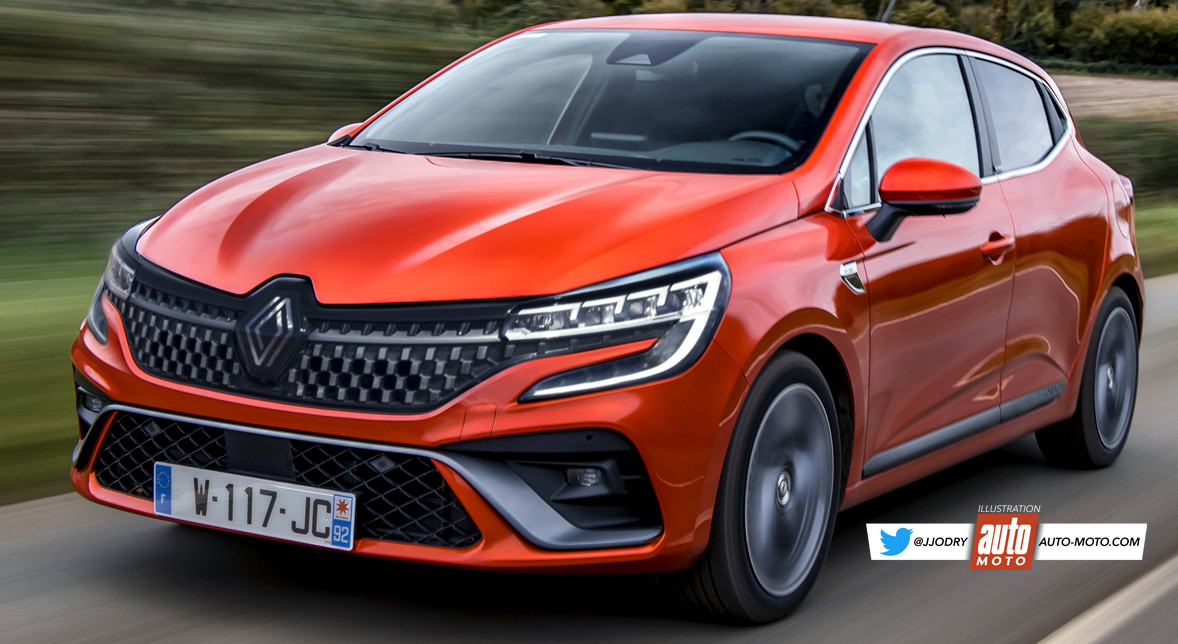