Just five years ago, Ford was selling more than 300,000 units of its Escape compact crossover. But the fourth-generation model, which went on sale starting with the 2020 model year, hasn’t proved as popular, with around 178,000 sold in 2020. Sales dipped by a further 33,000 units last year as the rugged Bronco Sport arrived as internal competition . In an attempt to halt the Escape’s downward spiral, Ford is preparing a facelift, and the updated crossover has now been spotted completely undisguised near its production facility in Louisville, Kentucky.

The most noticeable change for the 2023 Ford Escape is the trendy light bar running across the top of the grille and linking the headlights. The headlights themselves are revised, with a less rounded shape that is reminiscent of the headlights on the Jaguar I-Pace. The grille has also been redesigned, sitting higher in the front fascia and with a boxier outline, and the Ford logo has migrated into the middle of the grille. While it’s not as chunky-looking as the Bronco Sport, the Escape’s facelift definitely adds a degree of toughness with a faux skid plate in the front bumper.

The changes to the rear of the Escape are more subtle, with the taillights sporting a new upside-down-U LED lighting signature. The rear bumper is unchanged, and this example eschews black plastic cladding along the side of the vehicle for body-colored trim. The facelifted Escape is expected to continue to offer gas, hybrid, and plug-in variants, and it should be revealed in the fall before starting production late this year. 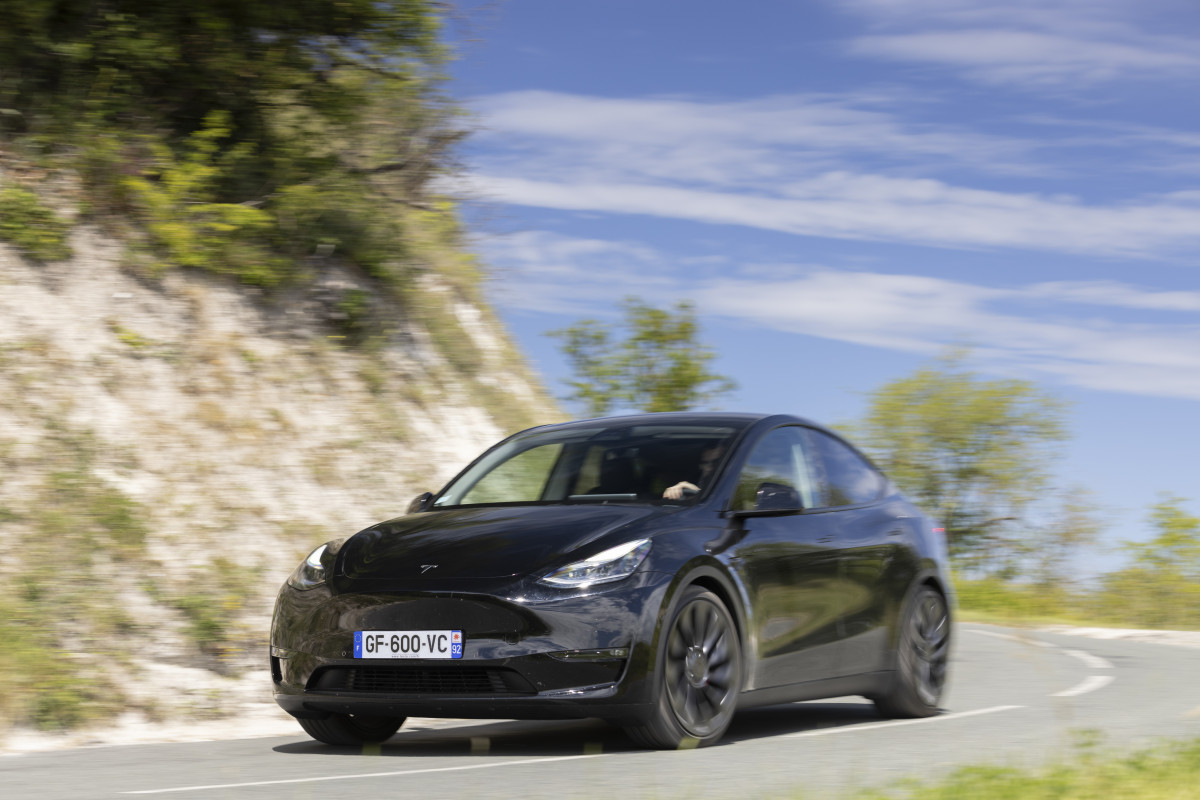